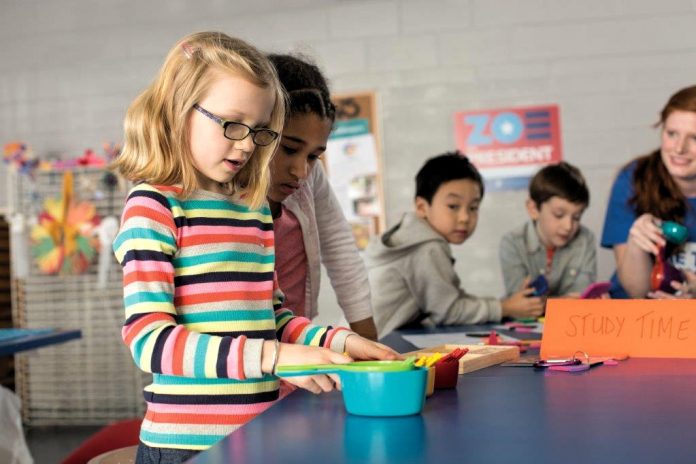 The program, called Brainy Boot Camp, will be held during the regular school year and will increase a STEM (science, technology, engineering, math) identity and awareness of STEM knowledge to better prepare the children for Kindergarten readiness.

“We are firm believers that it is never too early to introduce STEM concepts into our early education programs,” said Rose Cushing, CEO and president of the Y. “It will prepare the children for success in college, career and life.”

The YMCA has previously received funding from the PNC Foundation for other STEM-related programs, including Scratch, Jr., a programming and coding class, Intro to STEM, and STEAM, according to information provided by the Y.