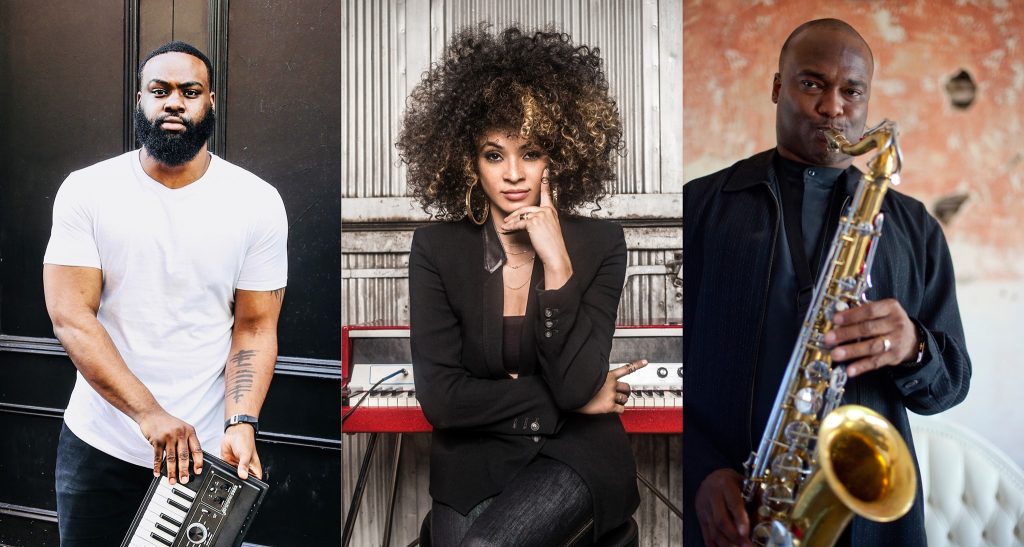 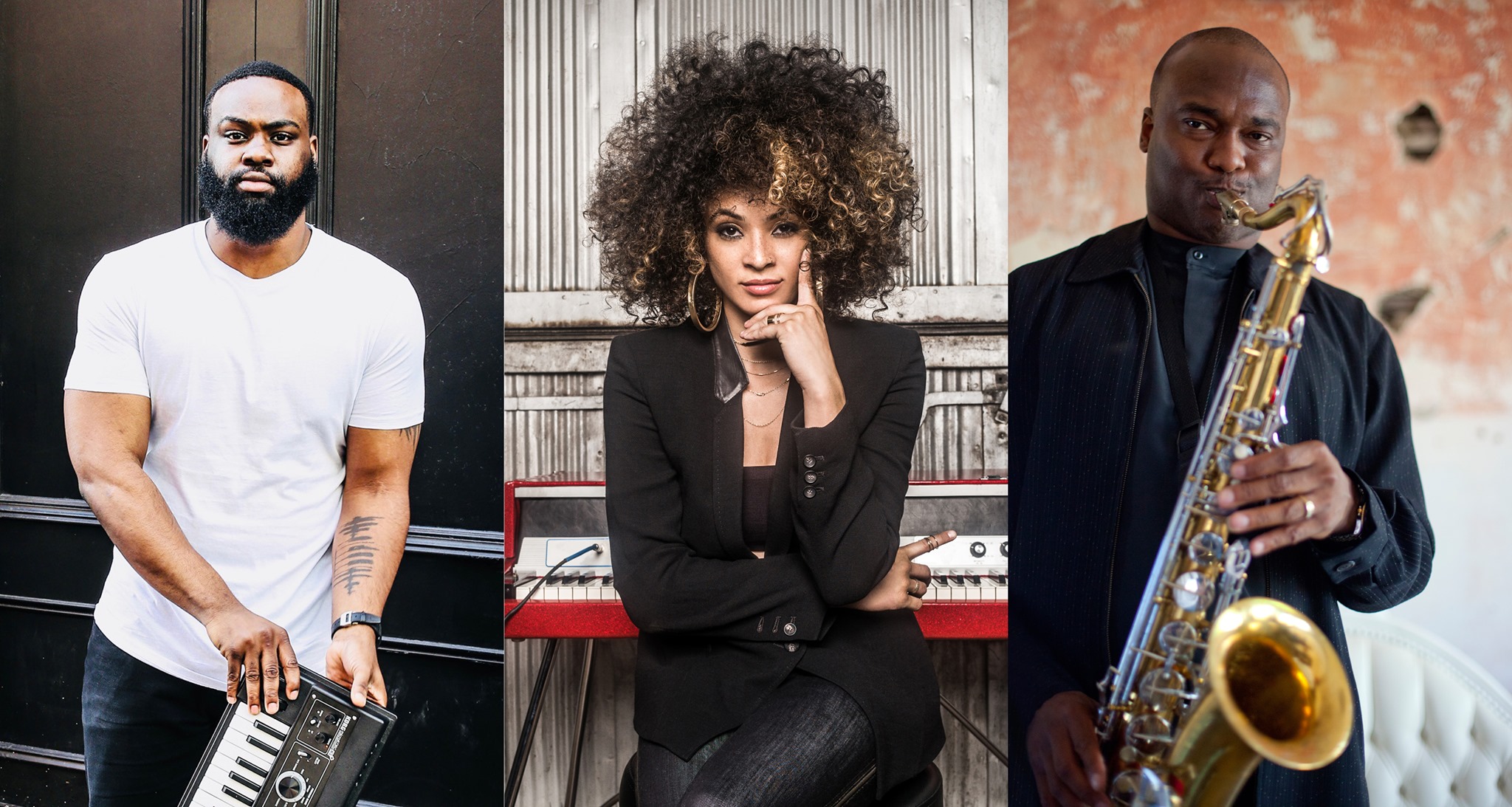 On the evening of Nov. 6 in New Brunswick, Kandace Springs was joined by James Francies and James Carter for a triple headline event in honor of their record label.

Springs, who has been with the label since 2013, is known for her singing, songwriting and piano playing. The daughter of Scat Springs, a professional singer who performed backup to many professional country singers, Kandace Springs was always in and out of professional studios with her father as a child.

At age 10, Kandace Springs began to play the piano when a family friend gave her family a piano and she began to mess around with a few keys.

“It was kind of an accident,” Kandace Springs said. “I started messing with it and [my dad] said, ‘Hey, you want lessons?’ So, he got me lessons with the Wooten Brothers. I started singing when I was about 13. My dad said, ‘It’s great that you can play, but you need to sing too.’”

Growing up in Nashville, Kandace Springs was always surrounded by music. But she didn’t really develop a voice of her own until she found some influence through records that her father had given her.

“What really helped me turn into the artist that I am today is that [my dad] gave me a bunch of albums – Norah Jones, Roberta Flack, Diana Krall, Eva Cassidy – just like all of these great singers. I listened to them over time, and just took bits and pieces of them and developed [my voice]. Those are my biggest influences – including my dad,” she said.

After recording herself singing a cover of artist Sam Smith’s “Stay with Me” online, the video eventually made its way back to none other than Prince, who quickly looked up Kandace Springs and listened to her first EP.

“Prince reached out to me after seeing my first EP; he was a big influence in getting me back to the organic music; like using an instrument versus program stuff, which is great. Both are great, but he told me that my magic is with my tongue and my voice. He was a huge inspiration,” she said.

Originally meeting co-performers Charles at a jazz festival in Saratoga Springs and Francies on a Blue Note cruise where they performed together, Kandace Springs said she looked forward to performing with the two of them again.

“They start the show will [Francies’] band, then Carter comes out with his organ trio and we – we have an all-female band now – go up and close out the show,” she said.

Kandace Springs, whose mother was from New Jersey, said she was excited to come back to the state.

“I’m looking forward to coming out and making some good music – feeling some love from the crowd,” she said.

Her third album, which comes out on International Women’s Day on March 6, was based off of the music of the women who inspired her as a young girl.

“The record is called ‘The Women Who Raised Me,” and that’s why I got an all-female band – we have the women on stage, it’s all about female empowerment,” she said. “I did a song for each of them – Ella Fitzgerald, Roberta [Flack], etc. It just all turned into a masterpiece.”

As for the current young musicians in the world, Kandace Springs had one thing to say to them.

“I just hope [young girls] stay strong and just get up there and put out their music – guys too. Keep old, timeless music alive. Go up there, play and be whoever you want to be,” she said.