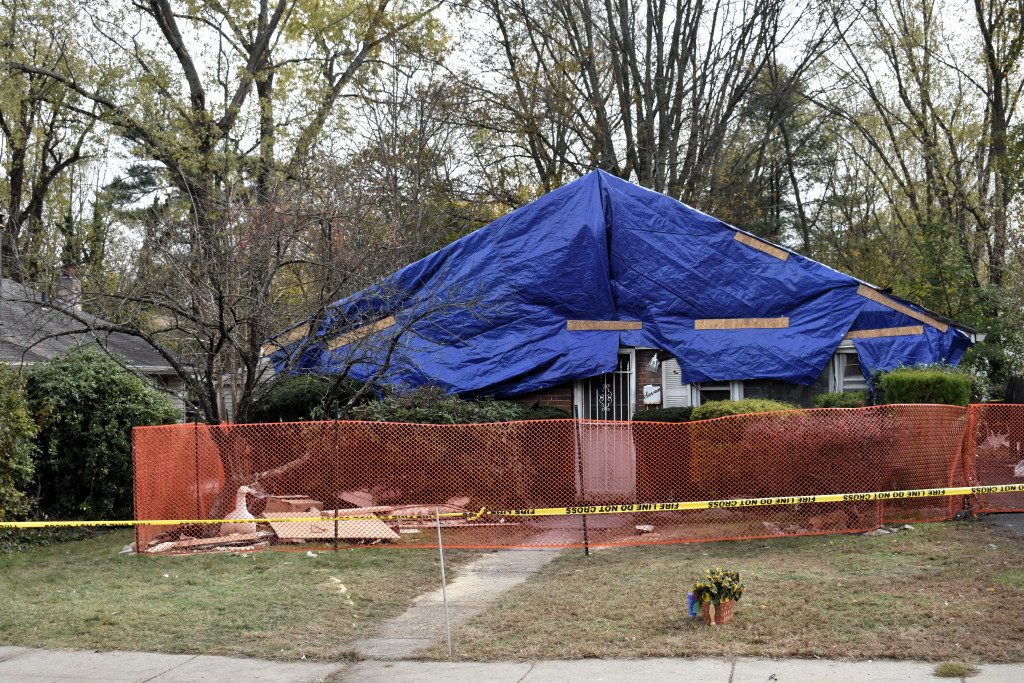 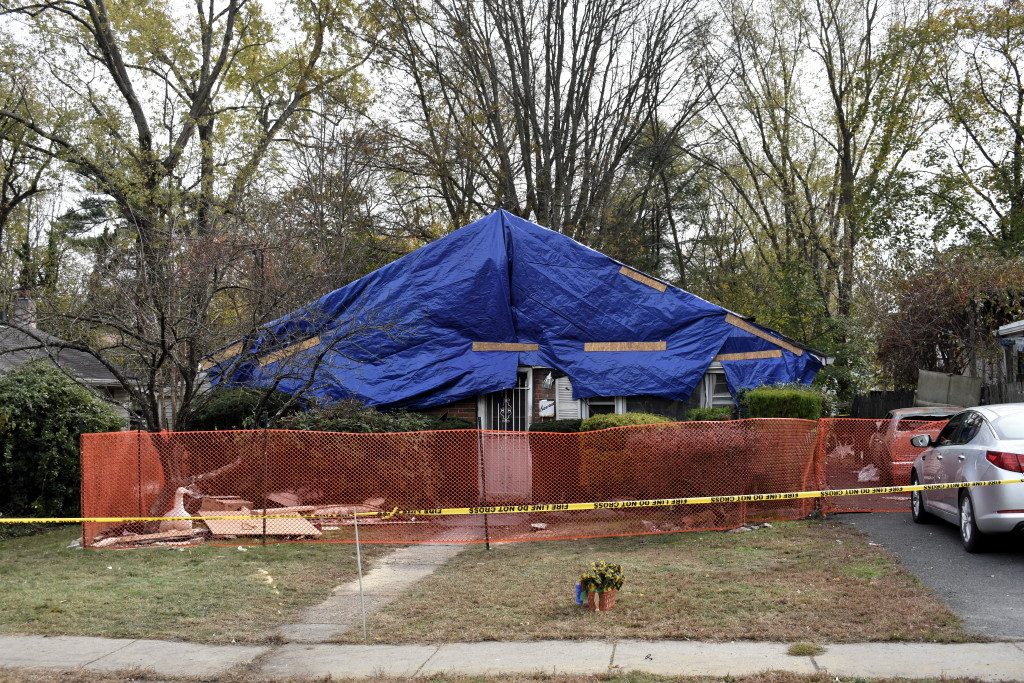 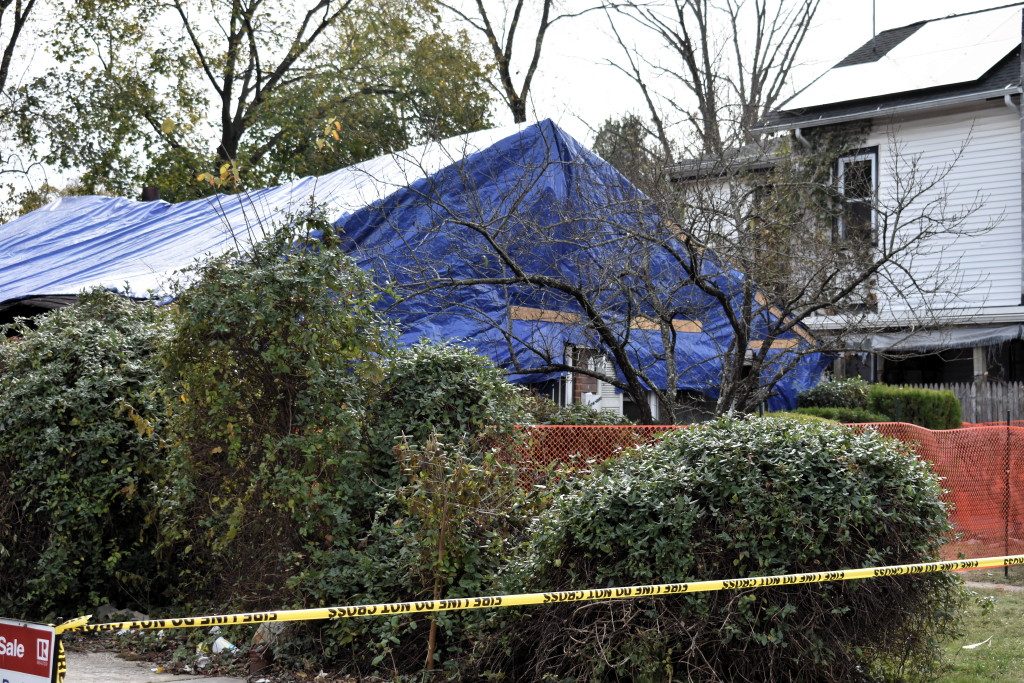 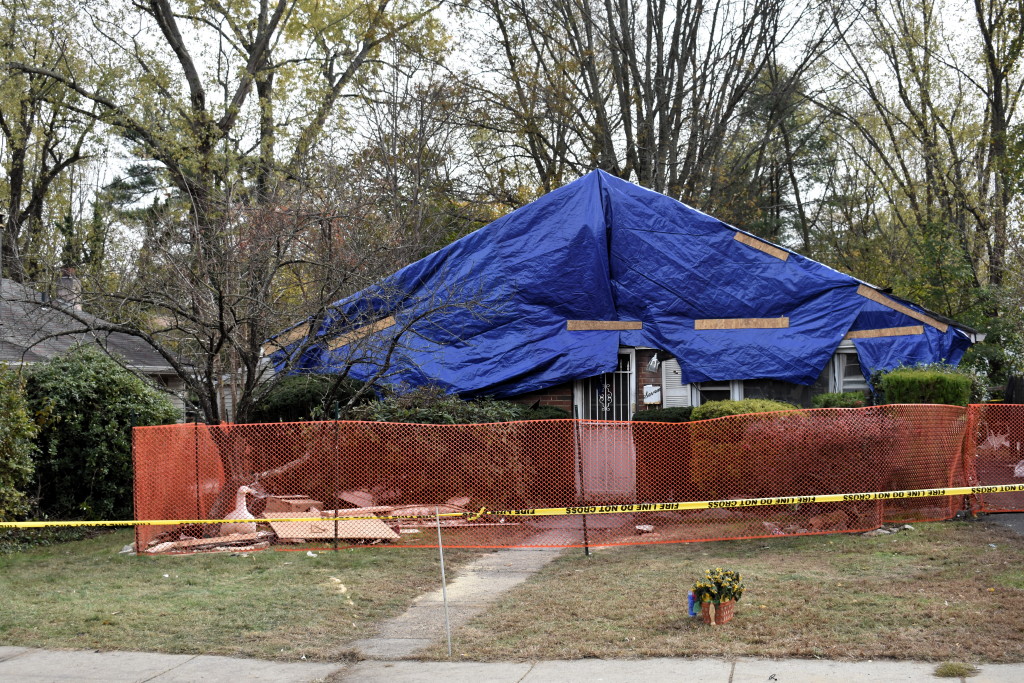 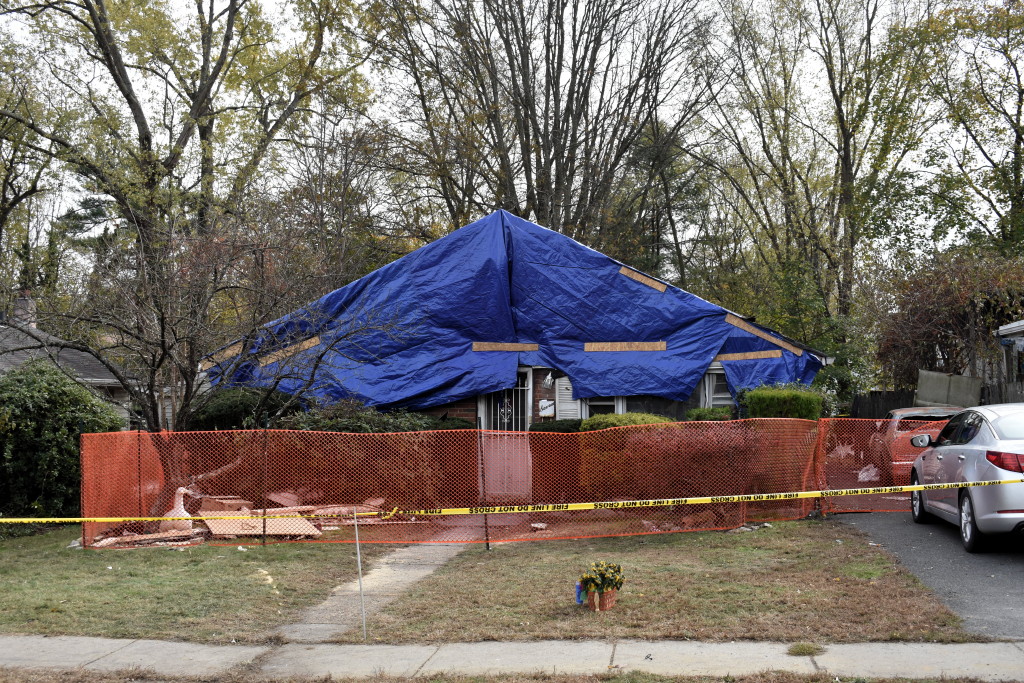 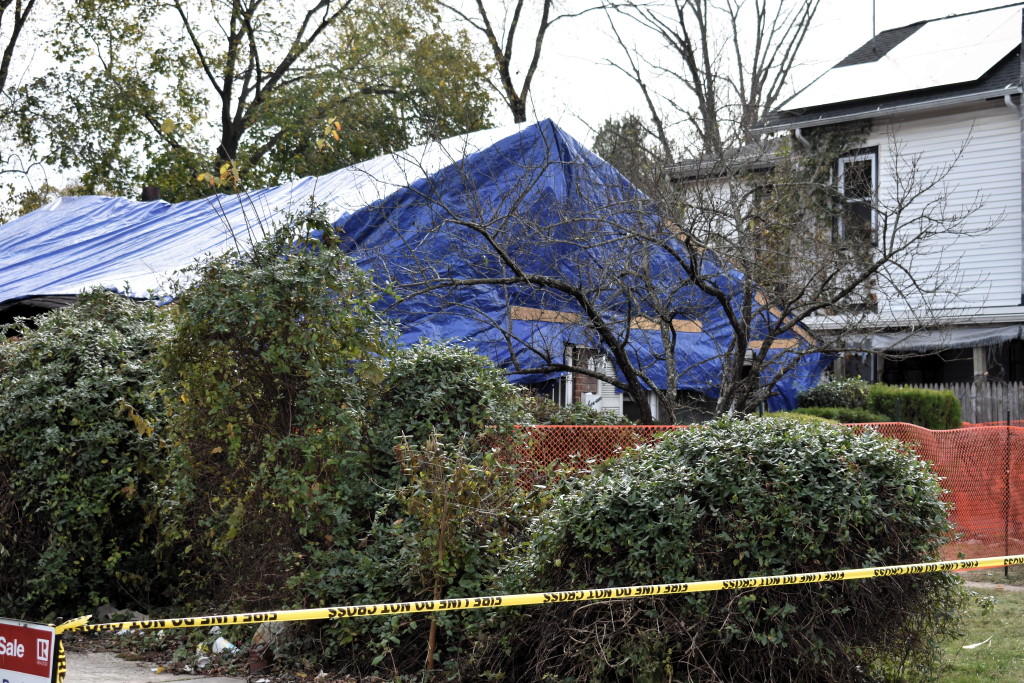 JAMESBURG–Two people were found dead following a fire that damaged a home at 3:45 a.m. on Nov. 6, located at Sheridan Street in Jamesburg, according to a statement provided by the Middlesex County Prosector’s Office.

Middlesex County Acting Prosecutor Christie Bevacqua and Chief James Craparotta of the Jamesburg Police Department announced that the two, whose identities have not been confirmed, were discovered shortly after the fire, according to the statement.

The cause of the deaths remains undetermined pending the completion of autopsies by the Middlesex County Medical Examiner’s Office.

Firefighters were dispatched to the single-family home to battle the blaze, which caused extensive damage. No firefighters or police officers were injured, according to the statement.

An investigation into the cause of the fire is active and is continuing. Anyone with information should call Detective Sgt. Jason Muller of the Jamesburg Police Department at 732-521-0011, or Detective Deon McCall of the Middlesex County Prosecutor’s Office at 732-745-3848.​

Edison grapples with the impact of pandemic as it introduces 2020...