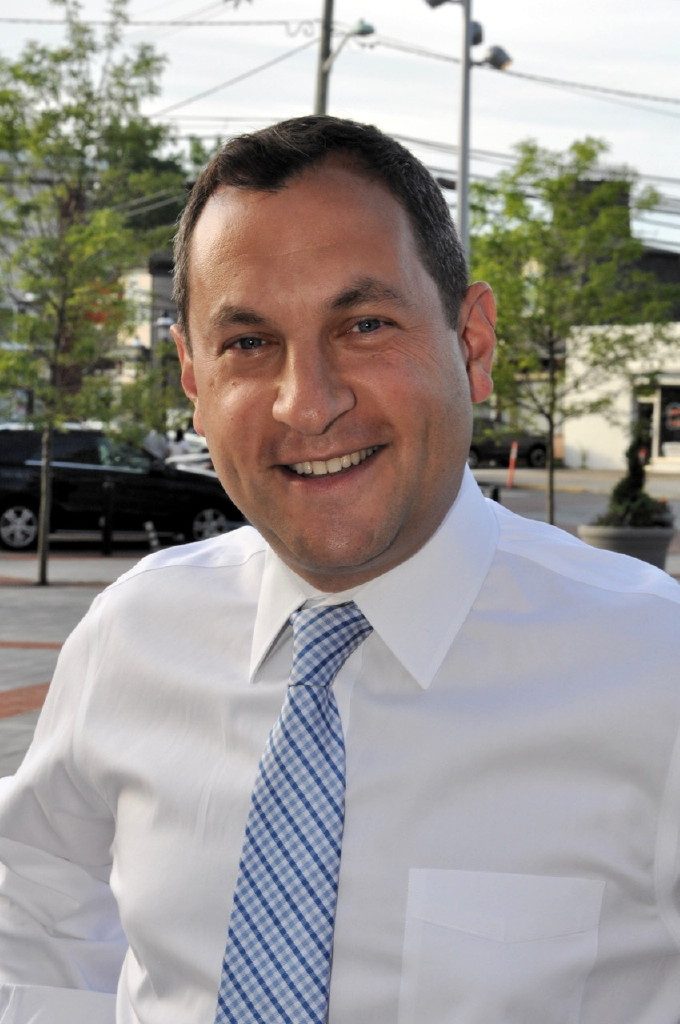 METUCHEN – The Democratic incumbent slate, who ran unopposed in the November election, will continue at the reigns as they continue moving Metuchen forward.

Mayor Jonathan Busch was selected as the borough’s 36th mayor on Dec. 18, 2017, and was elected to the one-year unexpired term on Nov. 6, 2018, of former Mayor Peter Cammarano. Now he will serve the next four years after being re-elected on Nov. 5.

Busch, 42, who has lived in the borough for 14 years, said he ran for mayor because he cares deeply about Metuchen and its future. He said as mayor he will continue to emphasize the principles of transparency, open discourse and inclusion by holding open office hours for residents at his Borough Hall office every week.

Additionally, he will continue to take strides to enhance and repair Metuchen’s aging infrastructure, which includes constructing a new firehouse; building a new joint sewer pump station under a shared services agreement with Edison Township; completing a series of initiatives designed to address the borough’s 52 miles of roads; and ensuring the eventual rebirth of the Forum Theatre as the centerpiece of a new Metuchen Arts District on South Main Street.

Also, Busch said he will continue to help establish an even more welcoming, walkable and vibrant downtown; enhance park and recreational spaces; preserve Metuchen’s diverse, historic and attractive residential neighborhoods; and make the borough safer through a variety of pedestrian-friendly initiatives.

Koskoski, 54, who has lived in the borough for 29 years, said she ran for a second term to continue her commitment to making a contribution to the wonderful borough she has made her home.

She said as a member of the council she thinks it is important to continue updating the borough’s infrastructure.

“We are in the process of rebuilding our pump house and first responder building, which are both so important to keeping our town safe and running smoothly,” she said.

Also, Koskoski said developing the Metuchen Arts District is key to maintaining the vibrancy on Main Street and creating opportunity for businesses on South Main.

Rasmussen, who has lived in the borough for 29 years, said she ran for a seat on the council to continue the work she has been doing for the residents of Metuchen for the last nine years from park improvements to increasing programs for the borough’s seniors.

On council, she said she would continue to focus on environmental concerns.

Hirsch, 53, who has lived in the borough for 26 years, said he ran for a seat on the council because of the desire to serve his community.

On the council, Hirsch said there are several significant issues which Metuchen faces, including a need of a new firehouse building which will meet the borough’s “current and future needs” but not “unduly burden our taxpayers.”