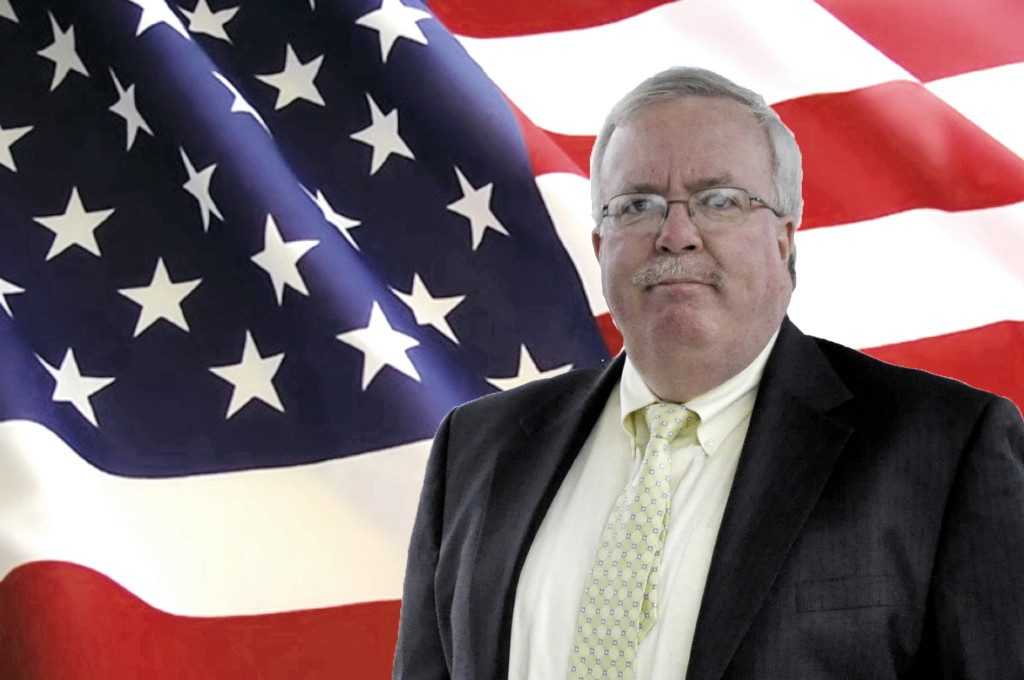 McCormac, 61, who served as state treasurer of New Jersey for four years in the cabinets of former Gov. James McGreevey and former Gov. Richard Codey, has lived in the township since he was two years old when his parents moved there in 1960.

During the campaign, he said with his team on the Township Council, they will continue to bring economic development to Woodbridge to create jobs for residents and will keep providing the best services for seniors with new housing opportunities and expanded senior centers.

McCormac said with his team, they will continue to improve property values with the crackdown on illegal housing and improper property maintenance, both of which bring down property values.