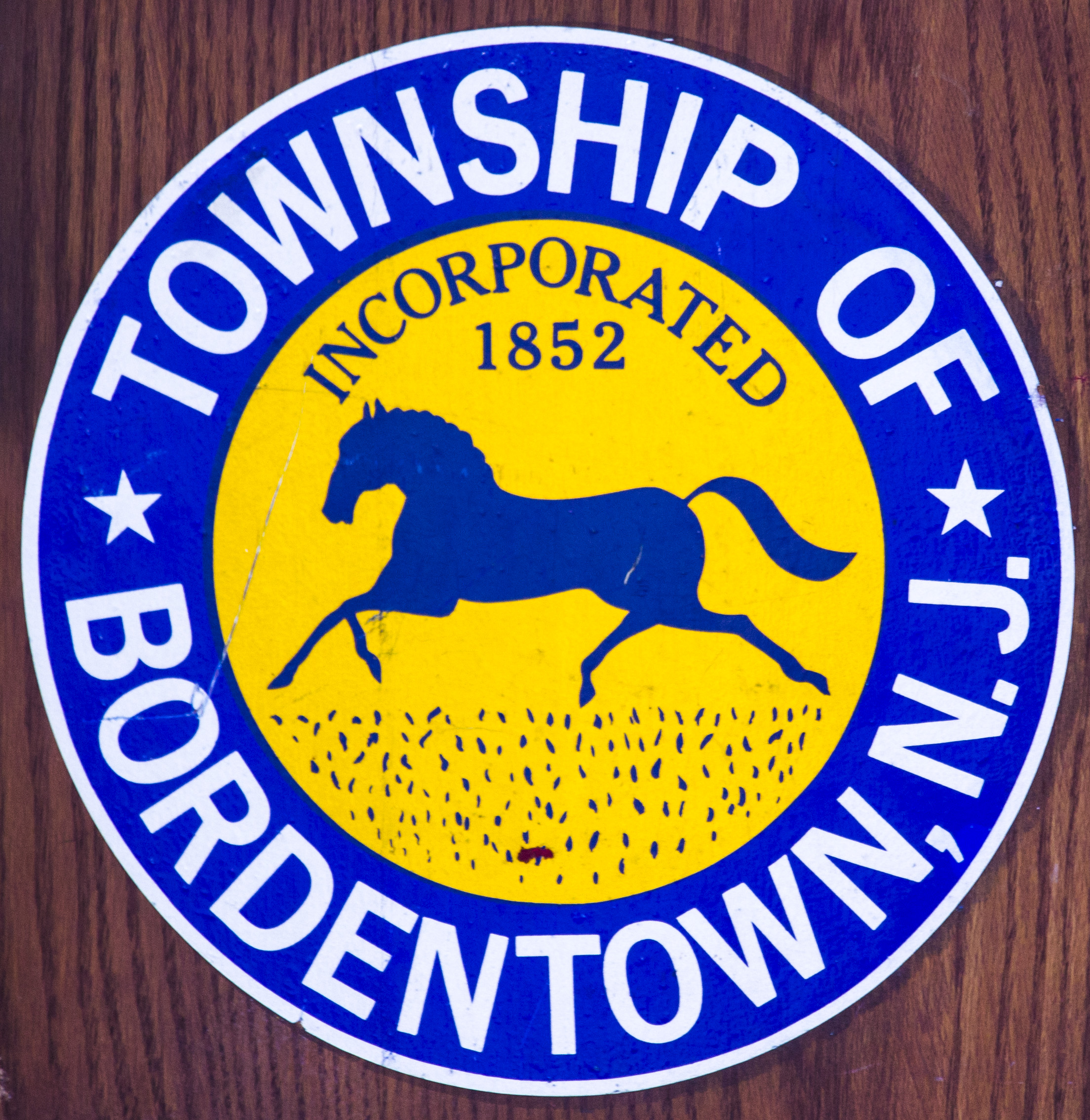 In an effort to serve Bordentown Township municipality, Deputy Mayor Eugene M. Fuzy was honored this year as he was inducted for another term to serve as “Honorary Commander” in the McGuire Air Force Base’s 87th Mobility Wing for local leaders.

Fuzy was inducted into the program on Sept. 24, which is under the jurisdiction of the Air Mobility Command. The Burlington County joint base established the Honorary Commanders Program for essential outreach and open communication with its surrounding communities.

The initiated commanders represent key management roles with an intent to increase public awareness of base activities such as missions, policies and programs of the joint base.

Although Fuzy entered into the program last year with the 305th Mobility Wing, his new appointment this year with the 87th Wing will provide him with an opportunity to work alongside Chief Master Sergeant James Fitch II, who is the command chief of the base and the 87th Wing.

Similar to the duties of a municipal township administrator, Fuzy explained that CMSgt. Fitch’s role essentially the administrator for the base and handles the running of the base as though it is a town.

“I am looking forward to learning from CM Sgt. Fitch about base issues and how they handle them,” Fuzy said. “I hope to learn some new novel approaches to issues that the base might have that are like a town’s issues. Through the program I have a greater respect and understanding of the military: its mission and operation.”

With the Air Force program’s main goal to engage, inform and sustain an open dialogue between the base and residents, commanders are advised to interact with each other to discuss leadership roles and skills to help learn from one another.

Initially joining the municipality in 2015 as vice-chairman for the environmental commission before his eventual recruitment to deputy mayor, Fuzy is confident that his active involvement in prior managing roles will benefit him in his endeavors as an honorary commander.

The township deputy mayor explained that he is reappointed for a second term as an Honorary Commander until September 2020 and is only able to be reappointed one more time after this term if the base officials choose to do so.

“Not everyone gets reappointed and it is a humbling experience to be chosen again,” Fuzy said. “After three years, you must apply to be an emeritus which only lasts three years.”

Fuzy also noted that as part of being inducted to a new mobility wing this year, he plans to learn various new things about the base’s operations and missions as well.

“During my last term, I received a look under the curtain of base operations,” he said. “I met some great people. I helped some retiring officers with resume questions and formatting. We also discussed how you deal with leaving after 30 years of service but still under 50 and looking for a career. This time I will get into the nitty-gritty of learning the day-to-day operation of the base.

“I am looking forward to educational and fun times at the base this year,” Fuzy added.

Outside of his municipal and base duties, Fuzy is also entomologist, which is the scientific study of insects and other terrestrial species such as arachnids, myriapods, earthworms and snails. Fuzy said that while on the base, he will be provided with a chance to observe the facility’s studies in entomology.

“I am touring their entomologist on base this month as well to share ideas and ‘insect war stories,’” he said. “As an entomologist, I am going to enjoy this very much.”

Following this year’s induction into the new Air Mobility Wing, Fuzy expressed his gratitude towards officials on the base he has already worked with.

“I would also like to thank my last commander CM Sgt. Brian Eastman for all his help in teaching me the ropes,” he said. “We have truly formed a lasting friendship and I want to thank him for his service, and congratulations on his 30-year retirement.”