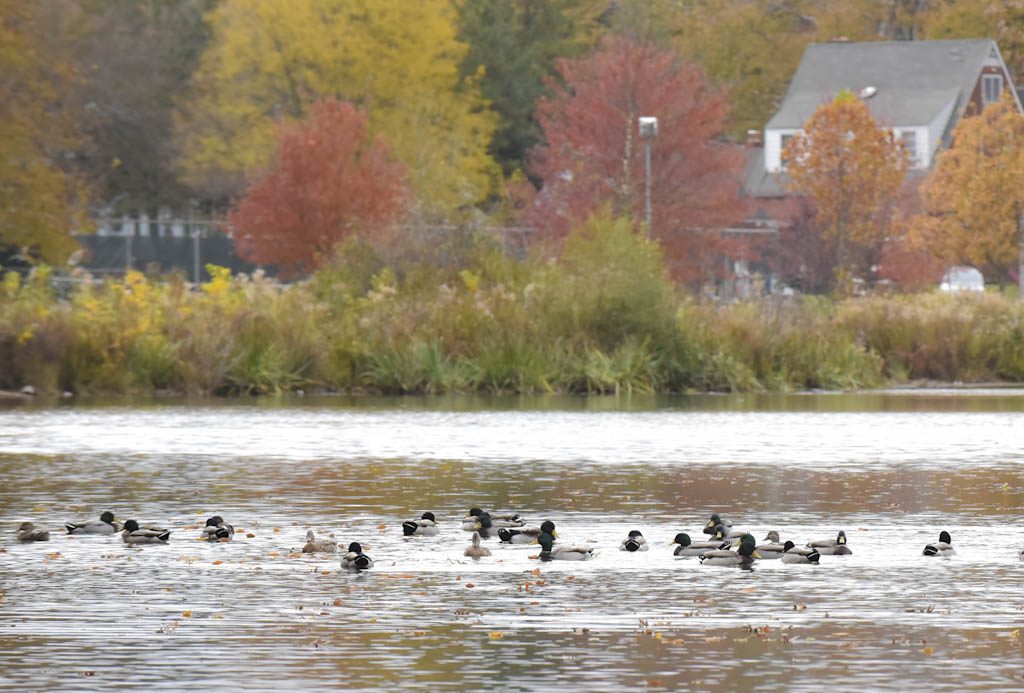 The Lawrence Township Council has chosen township councilman-elect John Ryan to fill a vacancy on the council, created by the resignation of councilman David Maffei.

Ryan, who was one of three Democratic candidates elected to a four-year term on Nov. 5, was chosen from among three nominees to fill the vacancy at the Lawrence Township Council’s Nov. 8 meeting.

Maffei, whose term ended on Dec. 31, handed in his resignation on Oct. 23. It took effect the next day. The Lawrence Township Council had 15 days to name a replacement from a list of three nominees.

Because Maffei is a Democrat, it was up to the Lawrence Township Democratic Municipal Committee to nominate a replacement. The committee met on Nov. 6 and recommended Ryan, former Mayor Doris Weisberg and former councilman Harold Vereen.

Bobbitt administered the oath of office to Ryan as his wife, Linda, held the Bible. Ryan will be sworn in again on New Year’s Day for his own four-year term at the Lawrence Township Council’s reorganization meeting.

Ryan thanked the council for choosing him to fill out Maffei’s term. He also thanked Municipal Manager Kevin Nerwinski and Municipal Attorney David Roskos, as he took his seat on the dais.