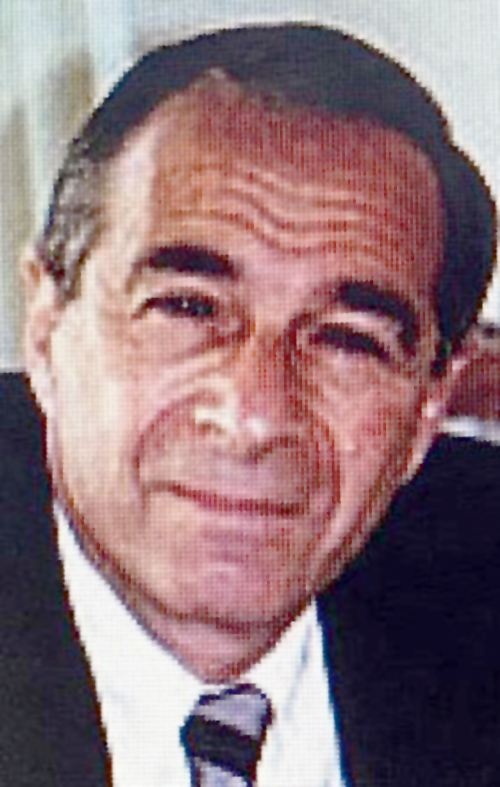 Dr. Jack Martin Hochman died in his home in Princeton, NJ, on November 4. He had been treated for bladder cancer for over two years but finally succumbed to the disease. Jack was not an aggressive “ fighter” nor a “warrior”. Yet, he surpassed every expectation as he “soldiered “ through the rigors of various treatments and set-backs of  his cancer condition.

He was born on January 26, in Brooklyn, NY, where he lived with his parents, Harry and Dorothy Hochman, and his younger brother, Philip Hochman. Jack  excelled  in his studies in  Brooklyn’s  public schools  and then went to and  received a  Bachelor’s Degree in Chemical Engineering from the Polytechnic  Institute of Brooklyn, now the engineering school of New York University. His master’s degree in Engineering is from Yale University in 1960, and his Doctorate in Engineering Science is from Yale University 1964. After a short career in the aero-space industry in California, he returned East and began his long, successful, and international career at Exxon, later ExxonMobil .

He is the father of Diane Gallo (Gregory) and Jennifer Juneau (Christien) and the grandfather of Renee Gallo and Benjamin Gallo. His first marriage ended in divorce. He was the husband of Jane D. Hochman, nee Finneman for 41 years and the step-father of Amy Chazkel and Robin Behar. He was “Grandpa Jack” to Aya Alryyes and Jonah and Grace Behar. He is also survived by his brother, Philip Hochman, sister-in-law, Donna Hochman, nephew, Jared Hochman, and niece, Jasmine Hochman.

For many years, Jack and Jane, together, loved to attend theatre performances both in New York and in London. They loved to travel and gathered life-long friends through these travels from all over the world. He read the New York Times from cover to cover every day. Everything he did, he did with ease, grace and class.

Jack was loved by his family and many friends from all over the world. He was admired and respected by everyone who knew him throughout his professional and personal life.

He is already dearly missed. Funeral services were held on Thursday, November 7th at