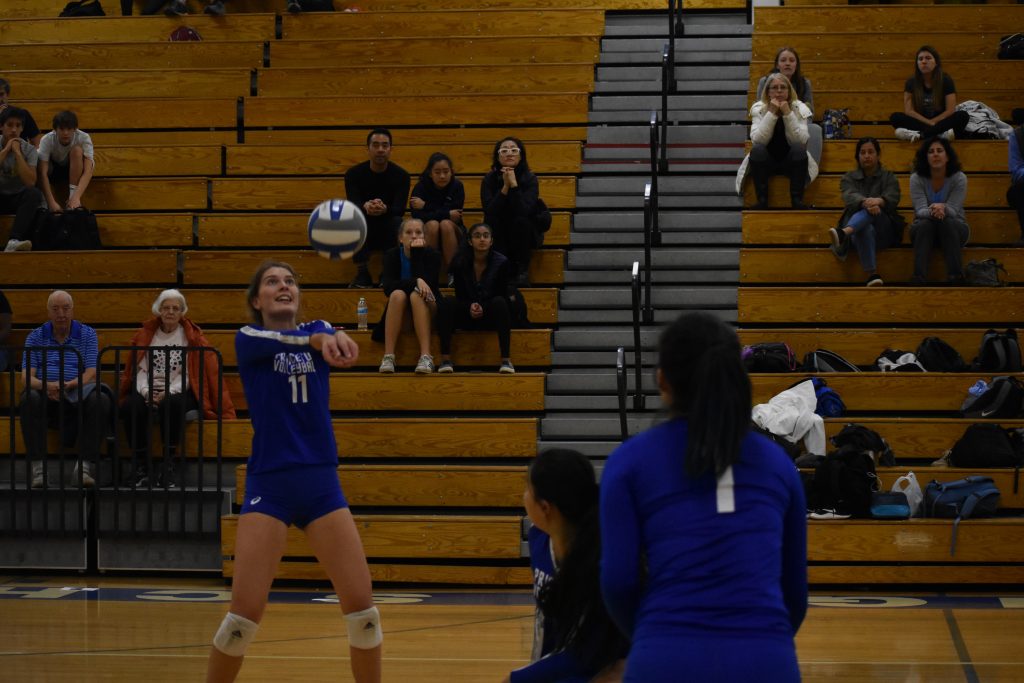 Princeton senior Gillian Hauschild (left #11) with the dig against Kingsway, as Princeton defeated Kingsway, 2-0 on Nov. 1.
× 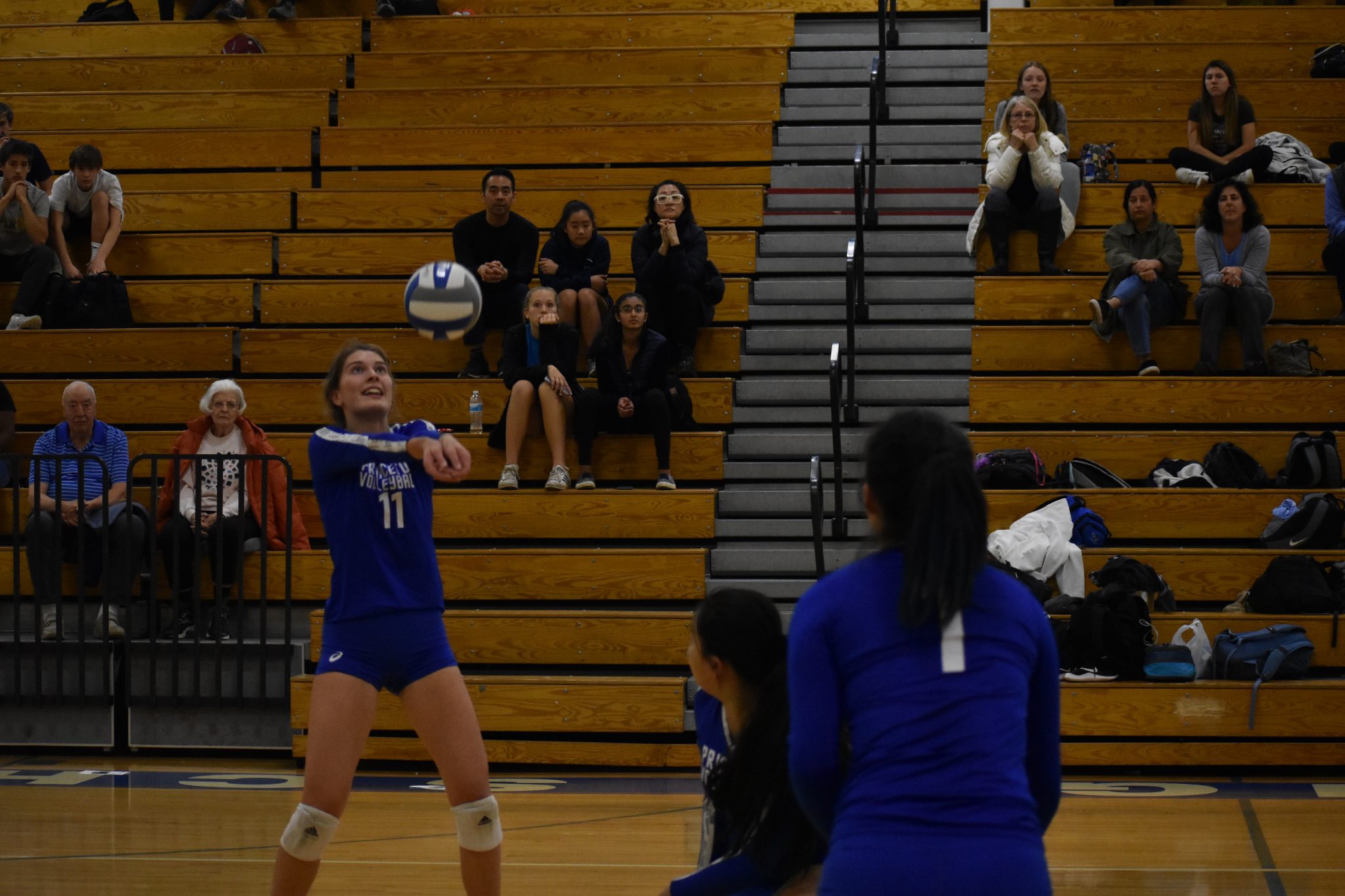 Princeton senior Gillian Hauschild (left #11) with the dig against Kingsway, as Princeton defeated Kingsway, 2-0 on Nov. 1.

The Princeton High School girls’ volleyball players do not intend to have their season end soon.

Princeton kept its season alive when it defeated Kingsway Regional High School in the first round of the Group 4 state tournament, 2-0, on Nov. 4.

“If we had not won today it would have been my last game of the season,” Princeton senior Kim Cheng said. “I feel really good about this team entering the state playoffs. We had a couple rough losses these last couple weeks, but I think that was because we had not been in the best headspace. Now is pressure time and we have to go, go, go.”

She said she believes that this year’s team gets better with playing under pressure.

“I am not too worried about the lose and your gone part of this tournament, but I definitely think this is going to be exciting,” Cheng said.

Cheng explained that Princeton working more on communication will be one of the keys to a long run this postseason.

“Everyone played well tonight. The serves were great and the consistent play was there,” she said. “Keeping the momentum has been a serious issue we had in previous games, but being able to control and make certain they are consistently under us. I am super excited to go all at.”

Princeton improved to 19-7 on the season after its victory over Kingsway.

“We came out a little slow and when we go against a higher seed in the future that is something we have to fix. I am thinking about my practices the next two days, making them higher pressure and game like,” Princeton coach Patricia Manhart said. “I think once we started rolling, we were good. We can’t get down a couple points against a higher seed.”

She said she likes the way the teams defense has preformed.

“I like the way we served tonight, and I just want to see us improve upon having better attacks at the net. I just want a little more consistency up at the net – that, I think, will make a big difference,” Manhart said.

She said her team’s experience will play an important role this postseason.

“What is going to be key to a long run is elevating our game. That is going to be the difference and if that team can show up and play, I am ready to knock off some higher seeds and go far in states,” Manhart said.