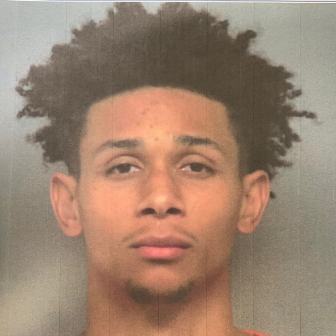 A man from South Carolina was indicted on Nov. 12 for the armed robbery and murder that took place at the Speedway Gas Station in Edison on Dec. 20, 2018.

An investigation by the Edison Police Department and the Middlesex County Prosecutor’s Office determined that on Dec. 20, 2018, Wright was allegedly involved in the robbery and fatal shooting of 38-year-old victim, John Bertram of the Fords section of Woodbridge.

Police responded to the Speedway at 789 Amboy Ave. at approximately 4:15 a.m. Upon arrival, police found the victim who was pronounced dead at the scene, according to reports.

Wright is facing life without parole on the first-degree murder count. He continues to be held in South Carolina awaiting extradition to New Jersey, according to the statement.

Anyone with information should call Detective Loren Long or Detective Wilfredo Brown of the Edison Police Department at 732-248-7400, or Detective David Abromaitis of the Middlesex County Prosecutor’s Office at 732-745-3300.