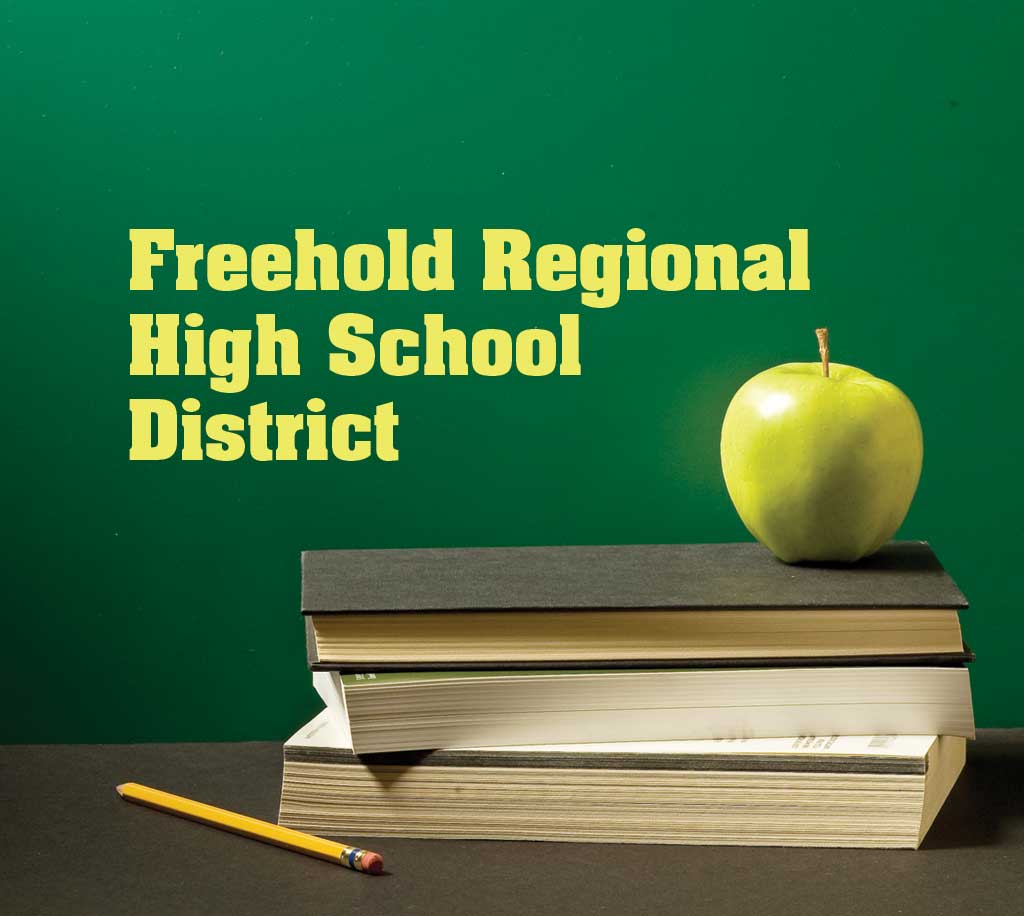 The results of the election are unofficial until they are certified by the county.

The Board of Education proposed alterations, renovations and improvements at the district’s high schools in Colts Neck, Freehold Borough, Freehold Township, Howell, Manalapan and Marlboro in the form of three questions.

Question No. 1, which administrators said would have cost about $20 million, proposed security initiatives such as interior door locks, security vestibules and public address systems; roofing and paving work; and auditorium renovations at Freehold High School. The results on Nov. 5 showed voters defeating this proposal with a total of 16,653 “no” votes to 15,882 “yes” votes.

Question No. 2, which would have cost about $12 million, proposed bleacher replacements and new STEM (science, technology, engineering, mathematics) rooms at each high school. The results on Nov. 5 showed voters defeating this proposal with a total of 17,145 “no” votes to 15,187 “yes” votes.

Question No. 3, which would have cost about $8.5 million, proposed the installation of synthetic turf athletic fields at Freehold Township High School, Manalapan High School and Marlboro High School, and a new media center at Colts Neck High School. The results on Nov. 5 showed voters defeating this proposal with a total of 17,339 “no” votes to 14,690 “yes” votes.

On Nov. 6, Superintendent of Schools Charles Sampson said, “I am sad to report that all three questions in ‘Ensuring Excellence’ failed … Question No. 1 was especially close with a roughly 800-vote difference. I wanted to share my heartfelt thanks to all of you who worked to spread the word and mobilize our communities around the importance of this vote.

“Unfortunately, with the defeat of our referendum, we lost an opportunity to enrich the school experience for our students without raising taxes. In light of the defeat and the $30 million reduction in state aid we are facing from (state) Senate Bill 2 (S-2), we have a difficult path to navigate.

“The critical work in ‘Ensuring Excellence’ will need to be completed, but with the crippling loss of state aid it is unlikely to come to fruition without a direct impact on the quality of programs and services this community has come to expect.

“This year the district was reduced $3.8 million in state aid. Next year we will lose between $6 million and $7 million, with subsequent reductions for the next four years thereafter continuing until we lose approximately $30 million in funding,” Sampson said.

“Our cumulative loss in state aid will reach $120 million by the end of S-2’s phase-in. We cannot raise taxes in a manner to close that gap. Our class sizes are already at 30 students for core courses. That number will have to rise to accommodate cuts.

“Critical infrastructure work will be delayed, our extracurricular structure will change, transportation for students will also be affected.

“We will continue to do all we can to maintain the exceptionalism of this district, but we need your (residents’) help, too. I urge you all to continue petitioning your local legislators, demanding they fight for the students of this district and rethink the structure of S-2.  Again, I thank all of you who have supported this school district,” Sampson said.