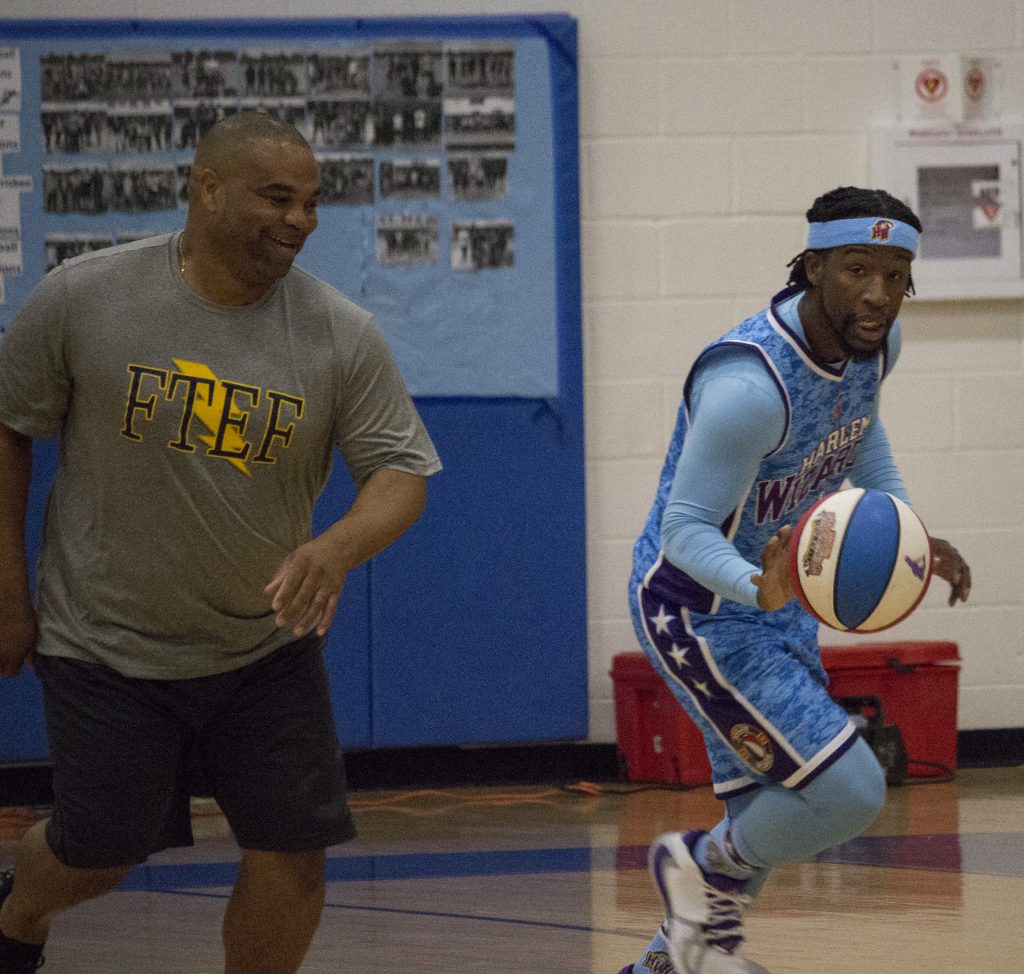 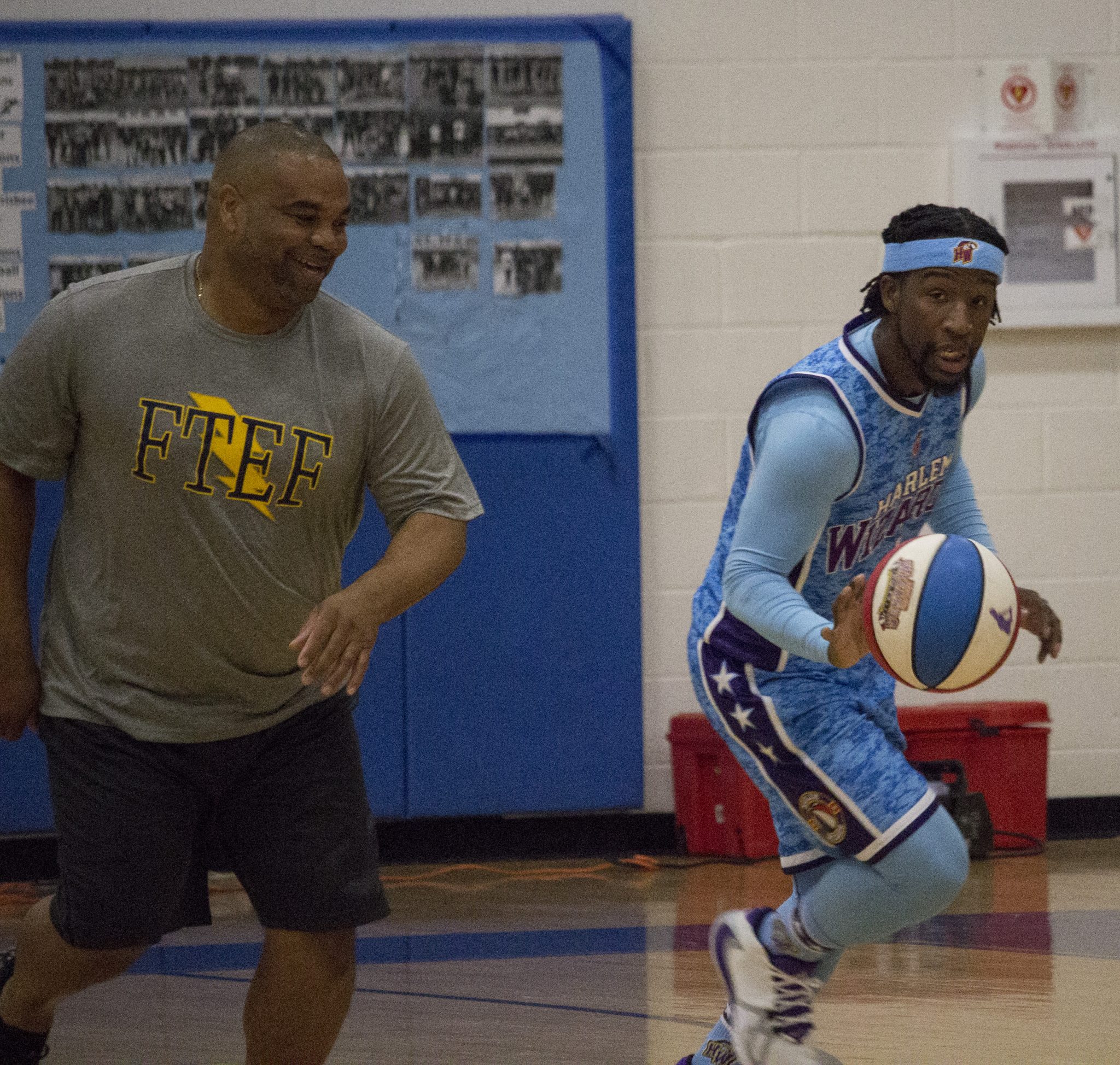 Bringing fun, excitement and entertainment to locals and fans alike, staff members as well as officers from the Florence Township School District and Florence Township Police Department teamed up for a fundraising basketball game against the famed Harlem Wizards.

District officials said that all proceeds from the game go back into the Florence schools directly to raise funds and provide grants to the teachers, students and classrooms.

Formed in 2016, the FTEF is a non-profit corporation, which aims to support the local schools to fund grants for items that “nurture extraordinary educational experiences” for students in the district that are beyond the scope of the general school budget, district officials said. These items may include innovative classroom programs, educational opportunities for students, staff development and state-of-the-art teaching.

In pairing up with the Harlem Wizards organization to raise funds for the foundation, the team’s talented basketball players treated audiences to unique skills, teamwork, dribbling, alley-oops and slam dunks with a humorous, theatrical twist that focused on entertaining Florence locals.

Prior to tip-off against the Wizards, Rebecca Jensen, a coordinator for the program from the foundation, said she helped organized the event with the team to serve as an enjoyable way for the school district to assist in its support of the program.

“The money we raise for the foundation goes directly back into the schools through grants to our teachers,” Jensen said. “The townspeople have been more than supportive. [The event] gives us an opportunity to bring the town together and have a good time.”

District officials said that grants from the foundation have funded various educational programs in the past for Florence students and staff such as software programs, STEM and robotics programs.

This year’s event with the Wizards served as the fourth time the district has enacted the joint effort with a goal to raise funds for the school district. With this year’s game met with much applause from the attendees, Jensen explained that the annual Wizards matchup never fails to entertain.

“This particular event is absolutely phenomenal,” she said. “It’s one of the few events I’ve ran over the past few years that never has negative comment about it. The Harlem Wizards are absolutely great to work with.”

Alongside members of the school district who participated in the game’s festivities, officers from the township police department got in on the action as well. Jensen said that one of the most important aspects of this event is to not only raise funds, but serve as a chance for parents and students to see some of their local community leaders outside of their workplace for a bit of fun.

“We have a phenomenal support system with the staff and police officers,” she said. “A key element is that the kids get a chance to see these people in a whole different environment. They get to see their teachers playing and have a great time.”

As the school staff members teamed up against the Wizards, they soon found themselves not only as friendly opponents, but also serving as participants in entertaining antics to the delight of the crowd. The Wizards occasionally halted the game to interact and engage with members from the staff team and crowd that packed the high school gymnasium.

Fans got to witness trick-shots from all over the court or in the stands, receive complimentary Wizards merchandise for their participation and see their fellow teachers and officers get dunked on.

“[People] love to come out and see that we are one giant family,” Florence Township Superintendent of Schools Donna Ambrosius said. “We laugh and are playing together. It’s a huge partnership in and outside of the classroom.

“A lot of our graduates and families will come back to the event because it’s a fun event. All of the money and proceeds goes back to the students, so they know it’s supporting them.”