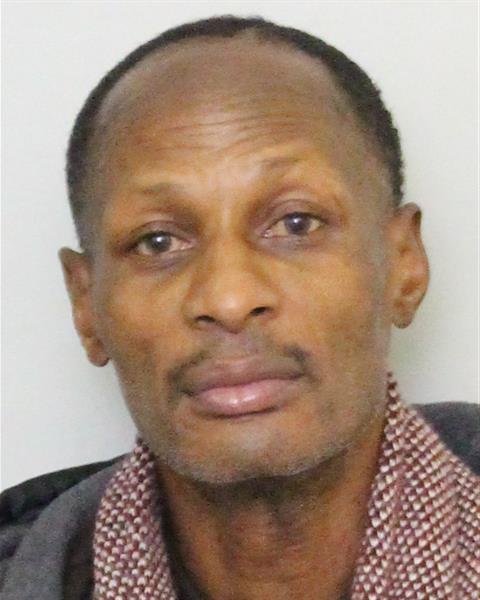 Kenneth Holloway, 58, of Trenton has been arrested for alleged delivery package theft on Nov. 19.
×

Kenneth Holloway, 58, of Trenton has been arrested for alleged delivery package theft on Nov. 19.

According to sheriff officials, Holloway, 58, of Trenton was apprehended at approximately 1:30 p.m. on Nov. 19 after an unmarked Mercer County Sheriff’s Patrol Unit observed him suspiciously removing a cardboard box and another package off the porch of a home on the 200 block of Hamilton Ave. in Trenton.

He was observed taking packages and fleeing by sheriff’s officers, who would go on to charge him with theft by unlawful taking. Holloway was later released with an order for a court appearance.

“With the holiday season approaching, be aware that criminals are looking for easy ways to steal your packages,” said Kemler. “Try to have packages delivered where you are during the day or try to buddy up with a neighbor or friend to accept your deliveries.”

The stolen packages were placed into safekeeping by the Sheriff’s Office and returned to the rightful owner, according to officials.