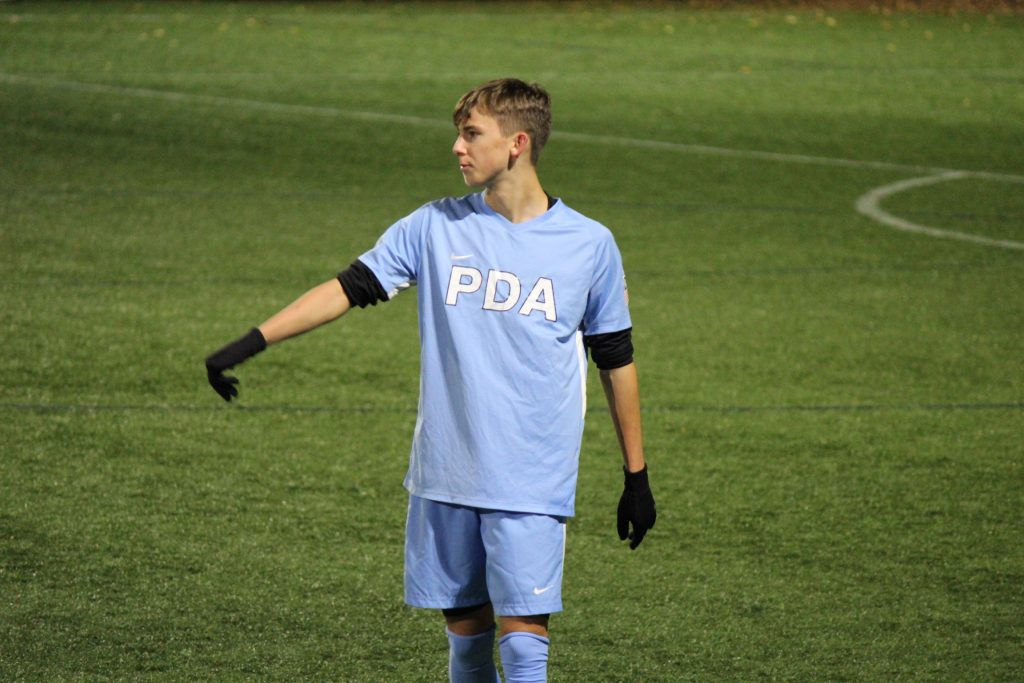 Jace Orvos (center) playing for PDA on the pitch.
× 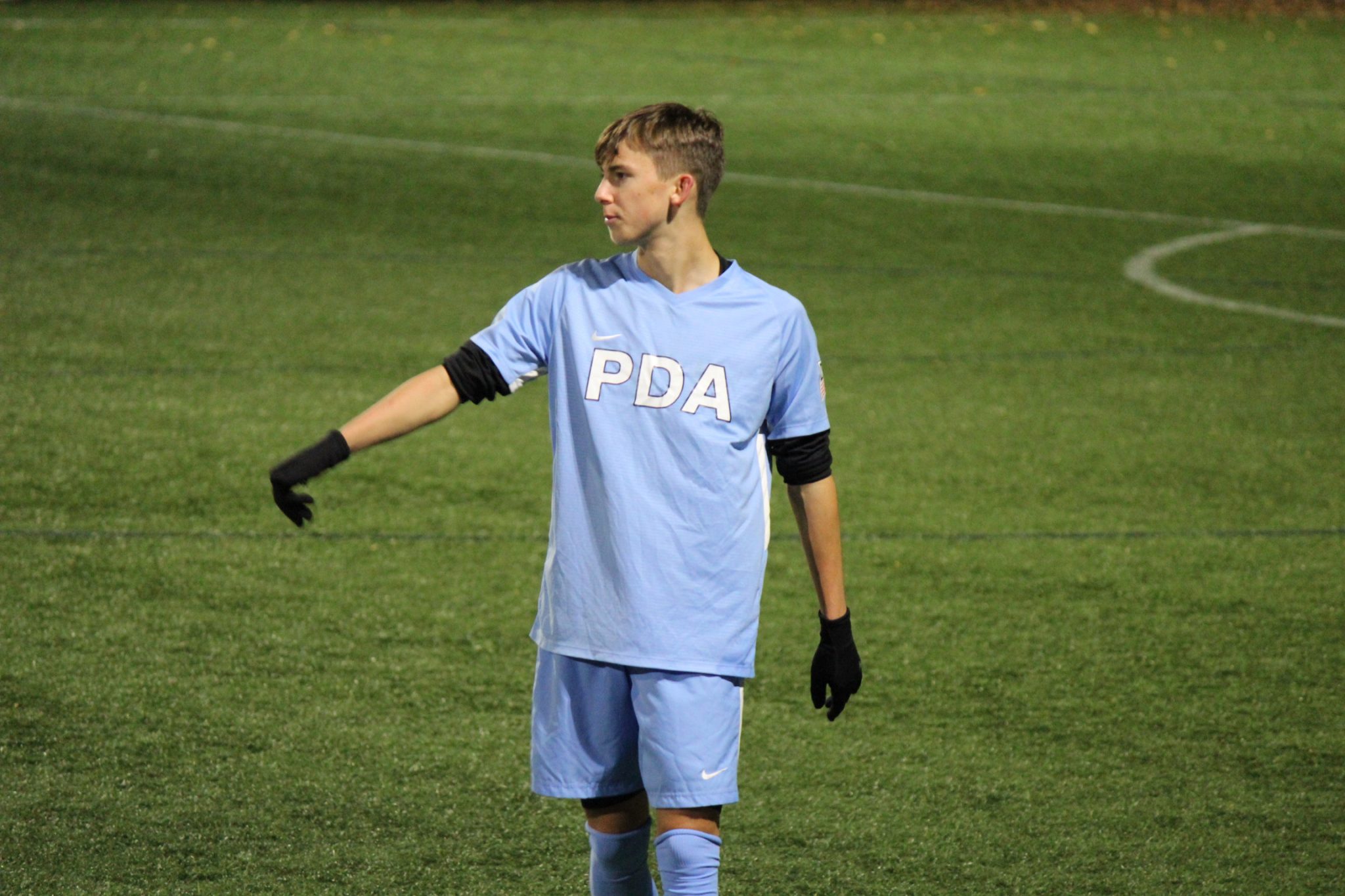 Jace Orvos (center) playing for PDA on the pitch.

Jace Orvos of Montgomery will be fulfilling a lifelong soccer dream of playing for Penn State University’s soccer program.

The senior on Nov. 13 signed his national letter of intent to play for the Nittany Lions, which has been goal of his since the beginning of high school.

“I grew up watching Penn State and my dad went to Penn State. When the college process rolled around, Penn State’s soccer camp was the first one I signed up for,” Orvos said. “Every athlete wants to go Division 1, but I remember deep down I thought I might not be good enough.”

During the 2018-19 season, Orvos accounted for 14 goals and 11 assists when he played for the Players Development Academy, a year-long soccer training program that is based out Zarephath in Somerset County.

Prior to this season, he recorded 13 goals and five assists with the Montgomery High School boy’s soccer team.

He went to his first camp at Penn State when he was approaching his sophomore year in high school.

“I kind of struggled with the level and the talent was kind of out of my league a little. This was upsetting to me, because Penn State was my dream school and just seemed out reach to me at the time,” Orvos said. “It was a reality check at that point for me, either I can be sorry for myself or get back to grinding all year. I chose to get back to the basics and put in the hard work.”

That mindset of hard work pushed Orvos to a new level when heading into his junior year.

“I was a different beast and shocked a lot of people. Luckily for me it was a blank slate, Penn State had gotten a new head men’s soccer coach and staff,” Orvos said. “I just really tore up that year’s camp and I overcame that pit in my stomach from the previous year’s performance. That was really my turning point. I went from a decent player to someone who had something special.”

However, after a February 2019 overnight soccer camp at Penn State, things did not go as planned. Orvos was not sharp with his play during the beginning of camp and he said felt he blew his opportunity to shine for the coaching staff.

“My dad was in the hotel with me after my first day’s performance and has been a really important part of my soccer journey and growth as a person. He said to me in our conversation during this time to just enjoy the moment and that I was too tense,” Orvos said. “This was not new, but was something that I had forgotten on the first day. That next day I went off and had a great finish to the camp.”

For Orvos, Penn State was his dream school and program; he decided he would wait until Penn State prospects fell through to pursue other options.

In April of 2019, his perseverance and hard work paid off when he received the call from Penn State’s coaching staff offering him a spot on the team.

Orvos plays forward on the soccer pitch and will continue in that position next year as he begins his partial scholarship with Penn State.

He is the oldest of four children and has been playing the game of soccer since he was three-years old. His dad John Orvos played a central role in helping his development.

“I used to hate summers. My dad and I would go outside every summer morning at 7 a.m. to work on footwork, speed and various aspects of the game. My dad knew how much I wanted it and I knew had much I wanted it, so I shut up and kept going with through those summers,” Orvos said. “He always told me that this would pay off in the end and he was right.” 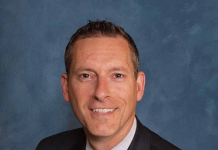