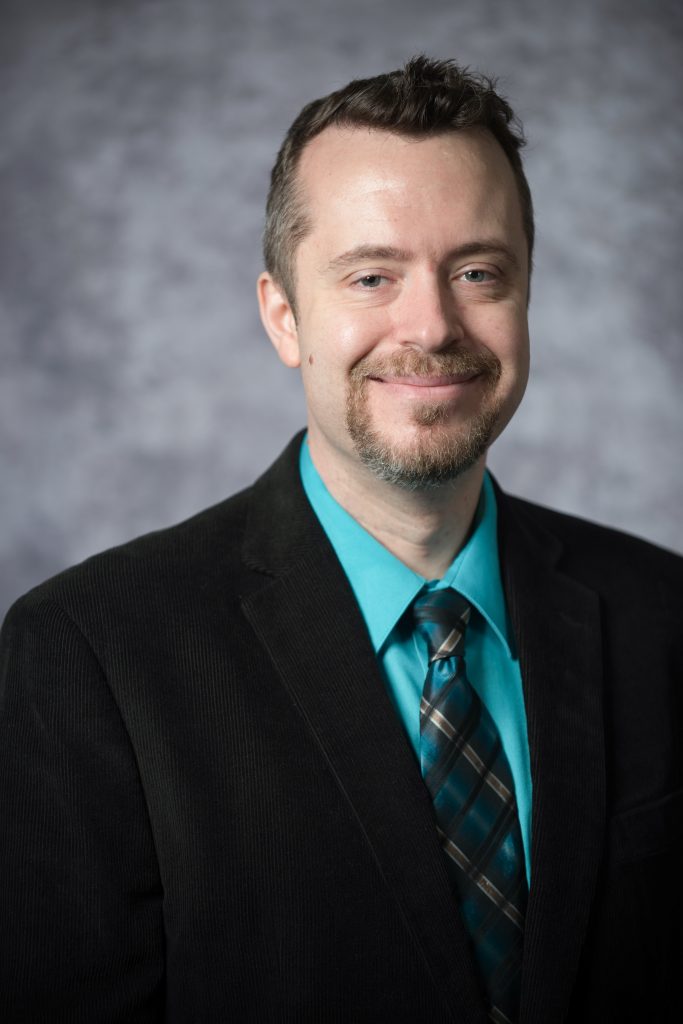 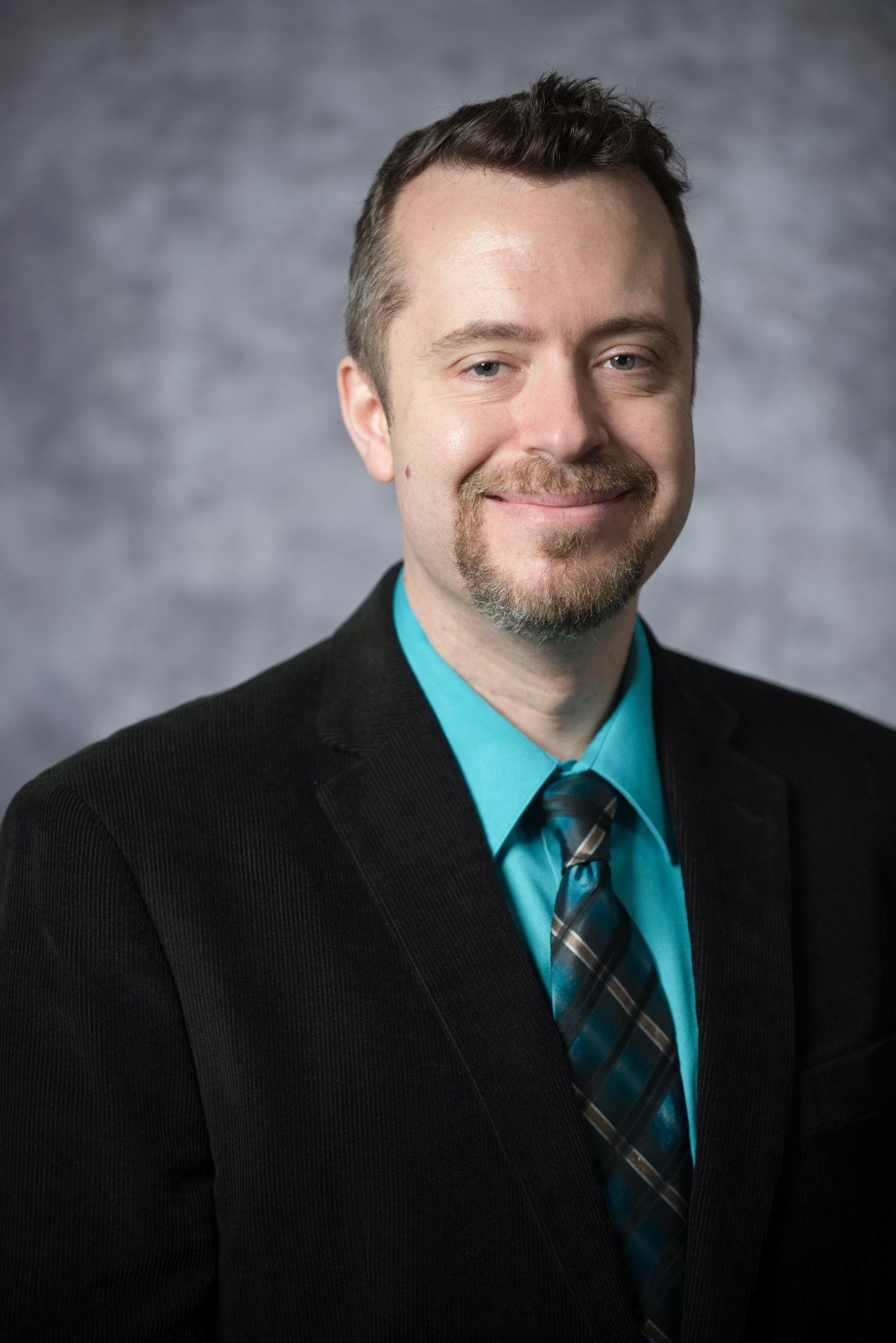 OLD BRIDGE – As Michael Bobish steps into his role as director of the Old Bridge Public Library, he is determined to build on the foundation of excellence and the spirit of innovation the library already exudes.

“It’s a dream for me to be a library director in a place like this,” he said. “I believe a library represents a township and represents its residents.”

Bobish, who was introduced to the Old Bridge Township Council on Oct. 21, said aside from the library having a basis of excellence, there is a spirit of innovation as well with a cutting edge makerspace, high interest youth programming, and things for adults including the second Saturday concert series.

“I’m looking forward to growing that tradition and strengthening it,” he said.

Bobish, who revealed that he has been contacted by residents in person and via email wishing him well and telling him they love their library, said he believes in good change and pushing places forward.

The Board of Trustees of the library announced the appointment of Bobish as library director in a release on Nov. 18.

Bobish, a New Jersey native, joins the library from the well-respected Multnomah County Library in Portland, Ore., where he first served as a supervisor and then as a regional manager. Before moving to the Pacific Northwest, he worked at the Ocean County Library for almost a decade in various roles, including chief of administration.

“Michael comes to us after an exhaustive nationwide search and we are confident he has the experience, knowledge and enthusiasm to lead the Old Bridge Public Library and maintain its reputation as one of the state’s outstanding libraries,” noted Library Board President Frank Weber. “We welcome him warmly and are excited about the new prospective that he will bring.”