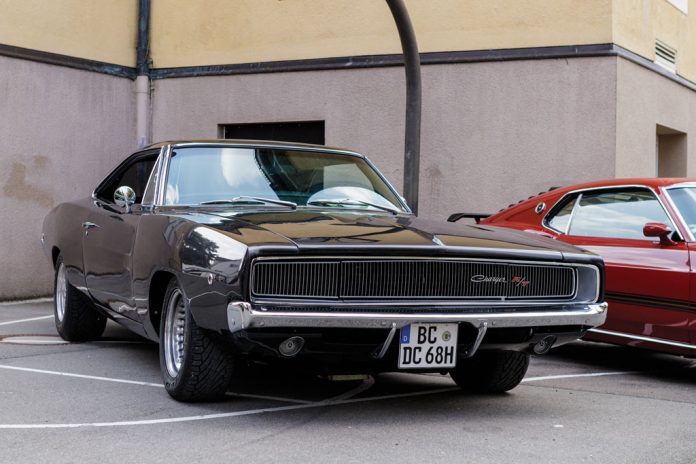 Many have heard of the promise, potential, and peril of self-driving cars, and trucks and buses. They can free us from the tedium of commuting, and of deliveries, and bus routes. They can reduce the use of fossil fuels and reduce traffic.

Occasionally some technological error or inadequacy has led to crashes, but solutions are within reach. What then is the real outlook for autonomous vehicles? Are they a dream intriguing mostly engineers or might they offer real life improvements to the rest of us?

Someone, who has investigated, imagined, and tested the advances that autonomous vehicles may offer, spoke to the recent local Sierra Club gathering at Mercer County Community College.

Anyone who has attempted to drive to MCCC from the Princeton area at rush hour, as those meetings require, may fervently hope for the arrival of autonomous cars before those
stalwart members have to crawl there again among the herds of countless other wheeled tortoises.

Alain Kornhauser, professor in Princeton University’s School of Engineering and Applied Science, and Director of the Program in Transportation, among other positions and connections, such as with PAVE, Princeton Autonomous Vehicle Engineering, and an Athletic Fellow to the Men’s hockey team – brought a wealth of thought, experience and experiment, whim and humor to the talk.

Kornhauser sees numerous benefits to be gained by the use of autonomous vehicles. The challenges to their wide adoption, however, are not technological, but sociological. The
former, he is confident, can be solved. It is the human half of development that needs education, in order to realize their potential.

Having worked on the development and testing of these cars, he is certain that they can become safe and reliable. In fact, he expects them to be safer than the cars we now drive, as most accidents are caused by driver error or distraction. Autonomous cars aren’t subject to those and other behavioral problems.

Moreover, autonomous cars promise many additional benefits we don’t immediately think of beyond safety: reduced fossil fuel usage and pollution, greater efficiency, less traffic; and
wider, more flexible access to transportation for urban and suburban residents. Professor Kornhauser pointed out that 30% of Trenton’s residents do not own cars. Public, self-driving shuttles could enhance their mobility, improving access to jobs and education.

Traditionally, he observes, transportation has fallen into two categories: that which calls upon people to A. Do it Yourself, or B. Have it Done for You.

The former, while often convenient, consumes more time and energy than need be the case. Also, most individual cars carry only one person, often on only one or two trips a day – a highly inefficient usage.

Those solutions which are “Done for You” require less time and energy, but they do require ride-sharing, which additionally frees up time and resources, thereby improving costs and the quality of life. This approach also encourages the use of EVs and, at the same time, brings residents in closer touch with more of their neighbors. And efficiency is enhanced as autonomous cars would be used for many more daily trips than today’s, typical one-round-trip-per-day per vehicle.

The real question, therefore, is: will people see and understand the advantages to shifting away from individual transportation (save for bikes and scooters) to shared transportation? Will the public interest in this evolve and expand?

One tangential issue raised by autonomous vehicles, and by automation in general, was articulated in a New York Times op-ed piece by Democratic candidate Andrew Yang. That issue is the reduction in the number of jobs, as robotic vehicles, machines, or tools replace people. What should our society do to help those who have lost their jobs to new smart machines?

Truck drivers, factory workers, and possibly taxi drivers will be, and have been, among those losing their jobs. This issue needs to be acknowledged, discussed, and solutions found.

But Dr. Kornhauser makes the convincing case that a better future, with a better quality of life will result from turning to autonomous vehicles. First, however, our society must be
convinced to support the concept, and the transition to them, which will require investment, which will very likely be offset by lower costs. Some communities have already adopted or are trying out this technology. Other communities can learn from them, and from the experiences of other nations.

Secondly, communities must seek ways to address the needs of those whose jobs have been reduced or eliminated. But that is a challenge we have met before, as cars replaced horse-drawn vehicles, as self-dialing phones replaced operators, and today as coal is being replaced by renewables – indeed down through history, all sorts of existing technologies have been replaced by new ones. That history should confer optimism.