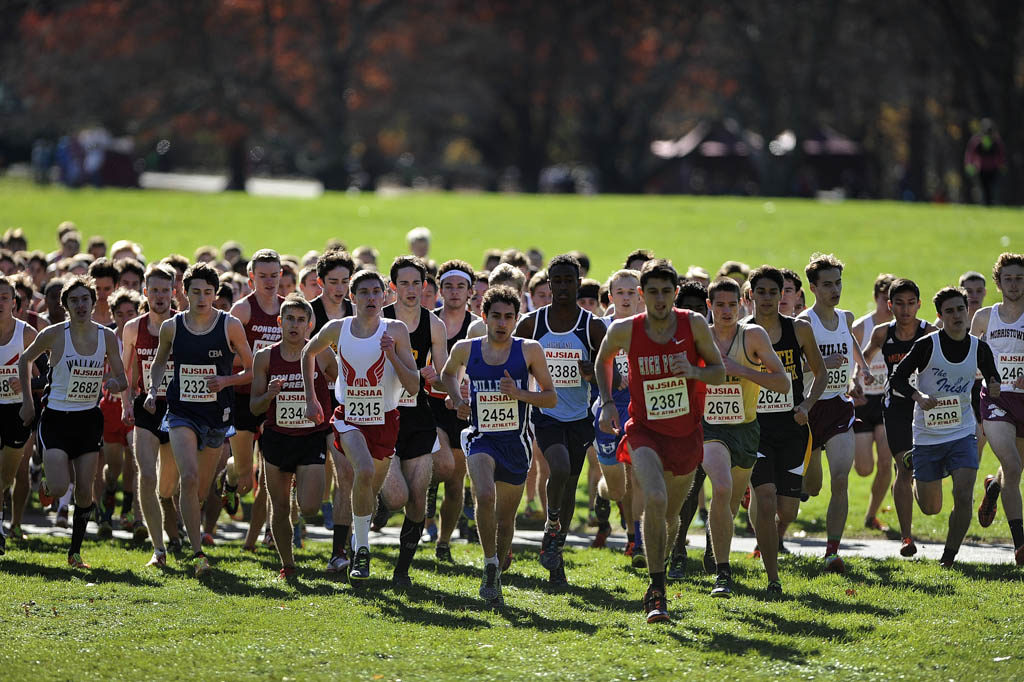 The Colts averaged the best team time of the meet at 16:15.20, beating out Mendham High School’s team time of 16.30.40 for their third straight state championship .

Juniors Ben Santos and Chris DeSousa led the way for CBA. Santos had the team’s best individual finish, placing 15th overall in the race with a time of 16:13. DeSousa came in right behind Santos in 17th place at 16:14.

On Nov. 16 at Holmdel Park, CBA won its 30th Non-Public A state championship by getting the same average team-time of 16:15.

Paul VI High School of Haddonfield is second to CBA for the most team titles at the Meet of Champions with four.