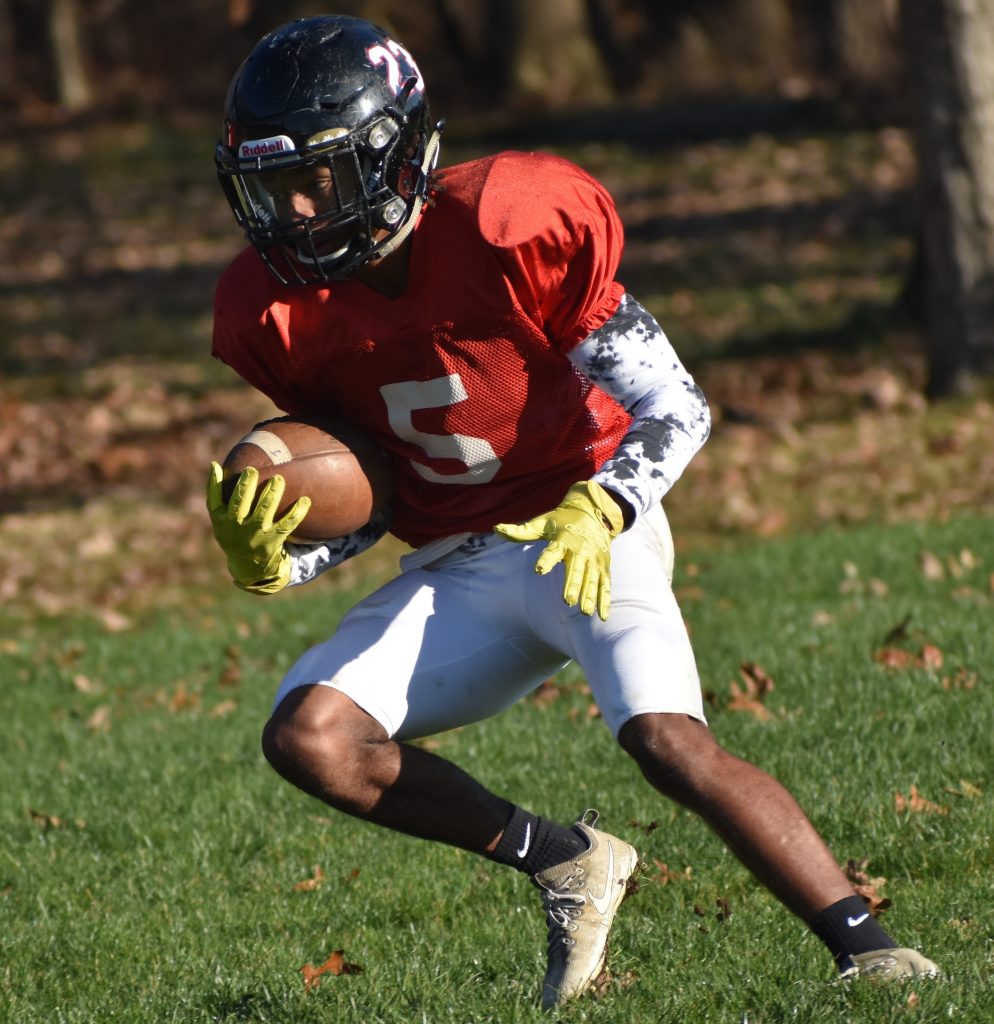 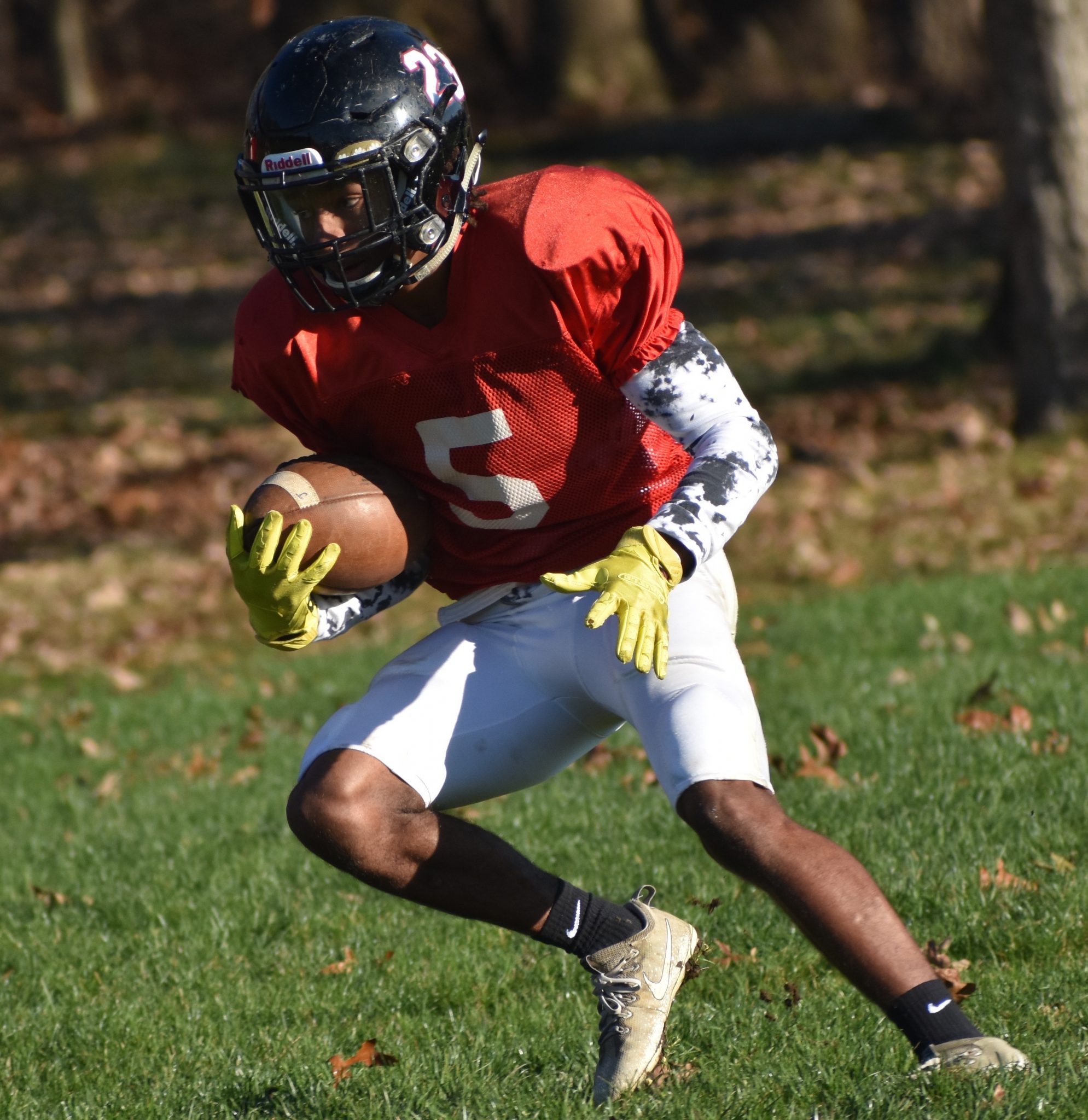 The Jackson Memorial High School football team was playing as well as any team still alive in the NJSIAA football playoffs.

Winner of seven in a row, Jackson Memorial traveled down to Atlantic County in search of its first state sectional championship since 2015 when they faced off against the No. 1 seed ,Hammonton High School, on Nov. 22 in the final of the Central Jersey, Group 4 playoffs.

Unfortunately for Jackson Memorial, an eighth straight victory and the program’s sixth state sectional championship was not in the cards with the Hammonton handing the Jaguars as season-ending 28-12 defeat.

Quarterback Lonnie Cebulski tried to lead the Jaguars on a comeback in the second half.

The senior quarterback connected with wide receiver Zack Novak for a 32-yard touchdown to get Jackson Memorial on the board in the third quarter.

After Hammonton answered the Jaguars’ score with running Jaiden Abrams’ third touchdown of the game, Jackson Memorial continued to fight and cut it to a two-touchdown deficit again in the fourth quarter.

Trusting his favorite target down by the goal-line, Cebulski threw one up for Novak to go get, and the senior wideout hauled in a 41-yard score to make it a 28-12 game with 3:42 to play.

Cebulski finished with 167 yards passing in the loss. Novak had three catches for 79 yards to go along with his two touchdown receptions. Cebulski threw six of his nine touchdowns this season to Novak.

The hard-fought second-half comeback wasn’t enough for the Jaguars, who finish the season with an 8-3 record.

It’s the most victories in a season that Jackson Memorial has had since winning the sectional title in 2015.

Junior running back Will Towns eclipsed 1,300 yards rushing for the season in the loss, tallying 71 yards on the ground to give him 1,366 yards for the fall.

Towns led the Jaguars in touchdowns with 14, racking up 12 scores on the ground and having two touchdown receptions.