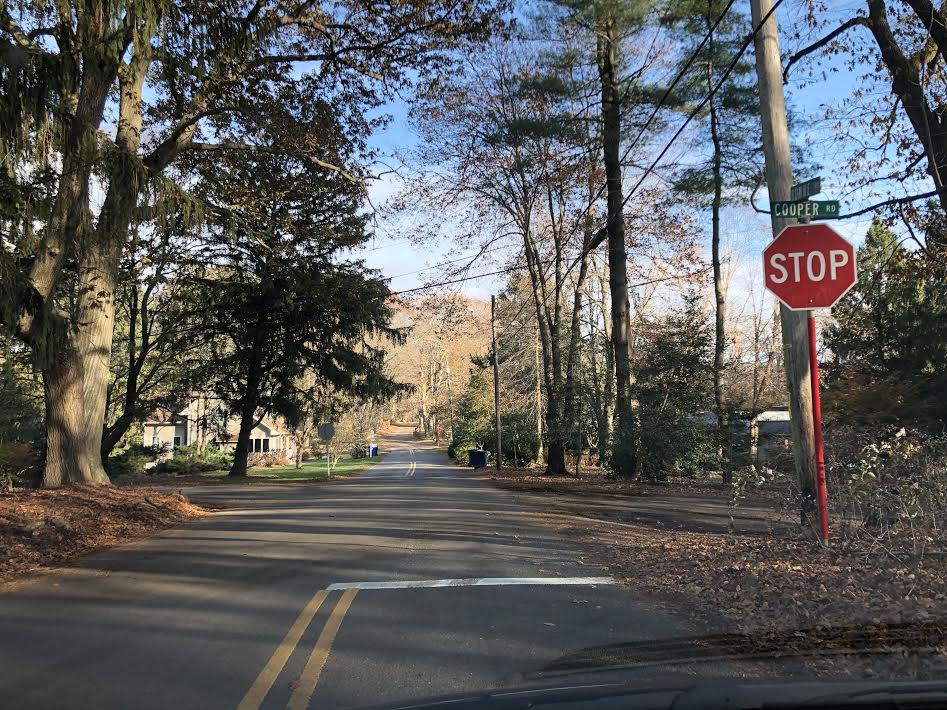 MIDDLETOWN – Without comment, members of the Township Committee have unanimously authorized the creation of an all-way stop at the intersection of Cooper and Bowne roads.

An all-way stop, which is also known as a four-way stop, is a traffic management system which requires all vehicles to stop before they proceed through the intersection.

At present, there are only stop signs on Bowne Road. There are no stop signs on Cooper Road, which is only paved in one direction.

According to the ordinance which outlines the matter, motorists have expressed safety concerns when traveling through the intersection. Township Engineer Ted Maloney and representatives of the Middletown Police Department’s Traffic Division examined the intersection.

The intersection at Cooper and Bowne roads will be equipped with the appropriate signs, traffic lines and no parking zones, according to the ordinance.

In other business, the committee members unanimously agreed to enact certain parking restrictions along the entire length of Overton Drive from Harmony Road to the dead end. Parking restrictions will ensure the safe passage of vehicular traffic, according to municipal officials.

Police Chief Craig Weber recommended that the committee enact the parking restrictions. The initial request to restrict parking on Overton Drive was voiced by area residents, according to the ordinance.

Woodbridge new COVID-19 cases under 10, donations to We Feed Woodbridge...