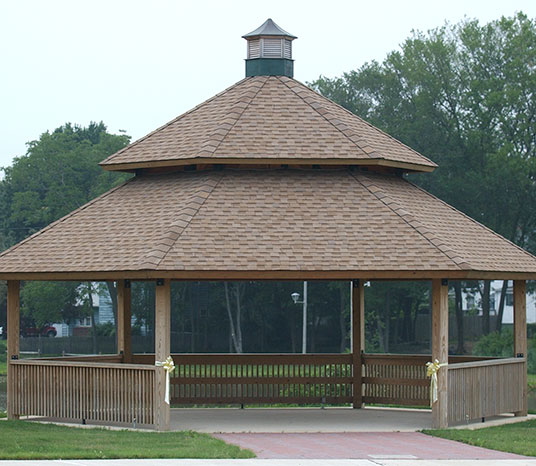 A scientist and a strategist have something brewing in Tinton Falls.

Skudera met Artherholt, a homebrewer of 15 years and former chemist, at a party several years ago. At the party, Skudera sampled Artherholt’s homemade beer and enjoyed what he tasted.

“I asked (Pete) if he ever thought of opening his own brewery,” Skudera said. “I was just kidding around at first. But those jokes became more serious as we actually gave (the idea) more thought. Then, we thought that maybe we should look into (opening a brewery). I was never looking to open a brewery but it just kind of came about.”

About six months later, Skudera said he and Artherholt began planning a business. They created a proposal, pitched ideas to friends and eyed available commercial spaces in the community. Jughandle Brewing Co. opened its doors in April 2015 in their hometown of Tinton Falls.

Skudera assumed the “strategist” role, overseeing the business and its operations. Artherholt, a chemist by trade, naturally became “the scientist” behind the businesses flavorful brews.

“The recipes and trying them out, it all starts with Pete,” Skudera said. “We compliment each other well. The skills (Pete) has and the skills I have are very complementary.”

Speaking with “the scientist,” Artherholt said it is important that a brewer understand how different grains will influence beer, and how that process can be changed. Speaking with customers and understanding what beers and flavors they appreciate is part of the process to perfecting a delicious brew.

“People have a curiosity about craft beer,” Artherholt said.

Jughandle Brewing Co. produces beer styles ranging from hop-forward IPAs to yeast-driven wheat beers. The business experiments with new styles and flavors of beer, as well as batches of less common styles of beer, according to the brewery’s website.

Jughandle Brewing Co. products can be found at local eateries such as B2 Bistro + Bar in Red Bank and select Chili’s, Applebees and Outback Steakhouse restaurants.

LOOSE ENDS 11/20: Landau’s and the history of Lindy