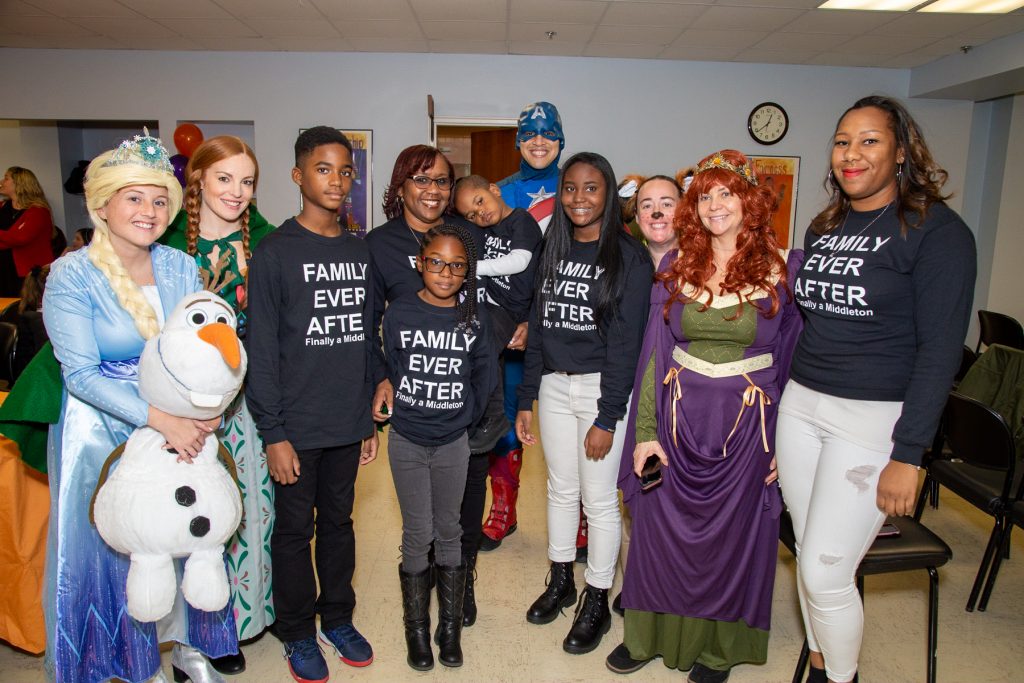 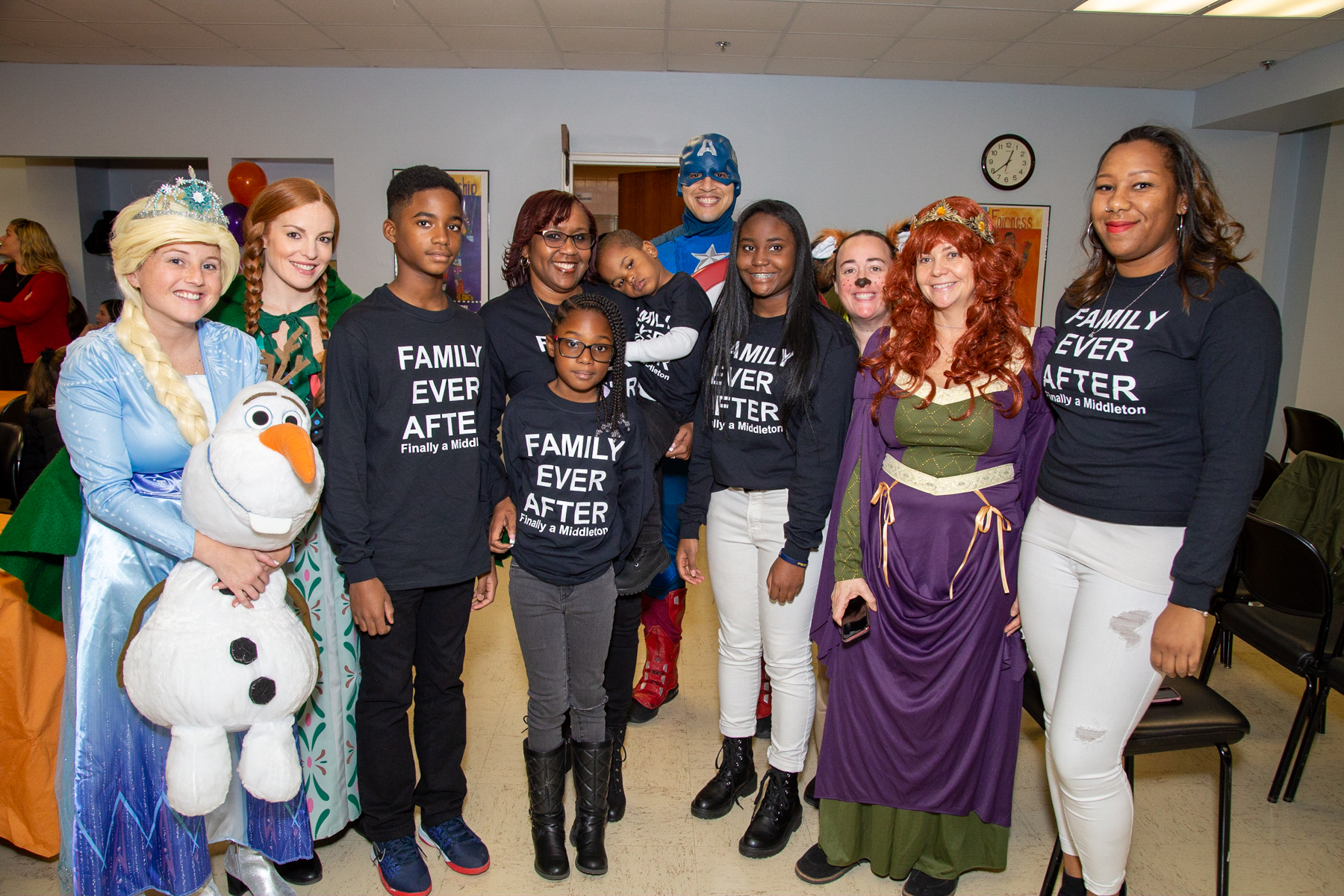 Middleton had been providing a foster home for the siblings, who came to her at different times. She has been a foster mom for about nine years.

Middleton said it feels great to be able to give four children their forever home.

Yazzmine “pretty much summed it up. She came to live with me in August 2017 and in October 2017 they brought her little brother and I did not even know anything about him.

When the New Jersey Division of Child Protection and Permanency “brings you kids, they do not tell you everything … they just tell you the basics. We found out there was another child and when I told (Yazzmine) they were bringing her brother, her response was, ‘I didn’t think I was ever going to be able to live with him!’ (Living with your siblings) is kind of something you just take for granted in a, quote, ‘normal’ life,” Middleton said.

“They were all separated and they have been in foster care for a total of four years, so for two years they lived separately before they came to live with me. It was just a no-brainer, family is supposed to live together,” Middleton said of the youngsters who have now taken her last name.

“I went back to my maiden name, too, so we are all Middletons now! Yes!” she said.

Middleton also has a 28-year-old biological daughter, Shaquasia, who played a major part in bringing her family together.

“Shaquasis was like, ‘You picked now to do this!? I have been asking you for siblings my whole life (and) you waited until I was an adult!’ ” Middleton said.

“(My daughter) was the one who told me when we found out about Makhi, he was 18 months old when he came to live with us. (Officials) called and said the siblings had a little brother, a baby … (Shaquasia) was like, ‘You call them back right now and tell them you are going to take him. What did you have to think about?’ I (said) that is a lot of responsibility and she (said), ‘It does not matter, he is a baby, he is their sibling, you are taking him,’ ” Middleton recalled.

Later, they found out about Eric.

“(Eric) was living in another foster home. I would go get him once a month so (the four siblings) could spend time together. At that point they were having visits with their mom and their siblings for two hours a week,” Middleton said.

By December 2017, the family was planning a trip to the Walt Disney World Resort in Florida for Christmas.

“I asked (officials at the Division of Child Protection and Permanency) if (Eric) could come with us so I could see how I could manage four kids on vacation. We drove down to Florida, we had a great time, we drove home. On the drive home Shaquasia was like, ‘That is it, you need to take him, too'” Middleton said.

When Eric came to live with Middleton and his siblings in June 2018, Middleton’s daughter moved out so the four siblings could finally live together under one roof.

“Shaquasia is in the process of becoming licensed as a foster care parent, just in case (the siblings’) mother has another baby, so she can take that one, so they can all grow up together. My house is full, overflowing, crowded, but it’s good, they are great,” Middleton said.