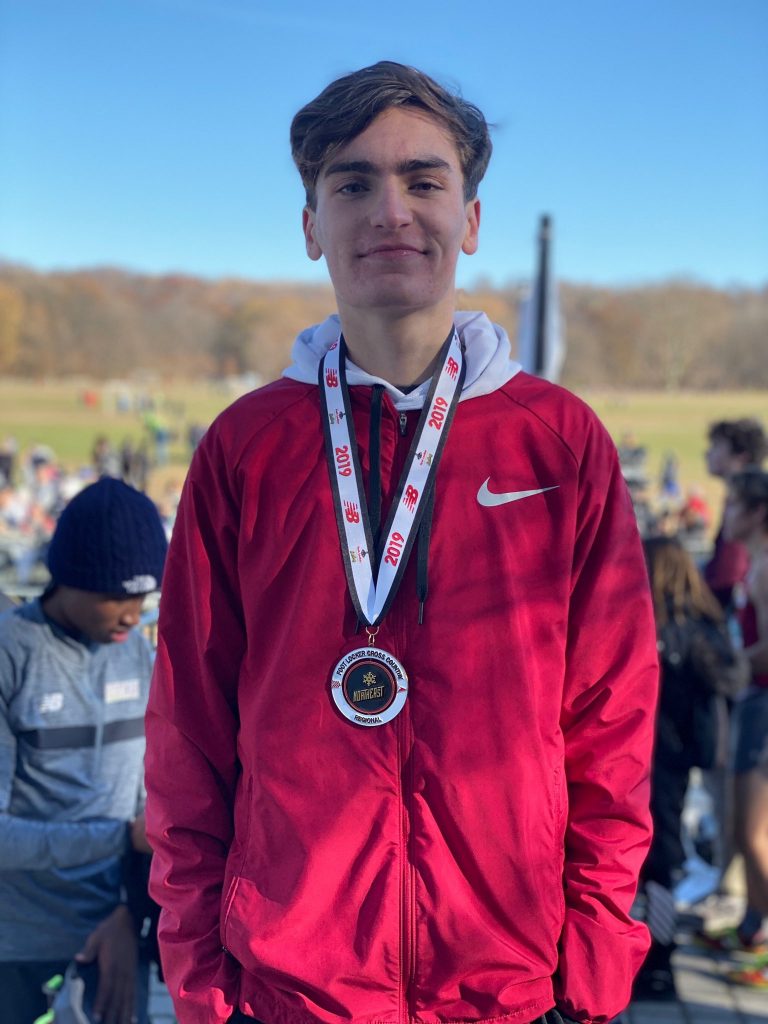 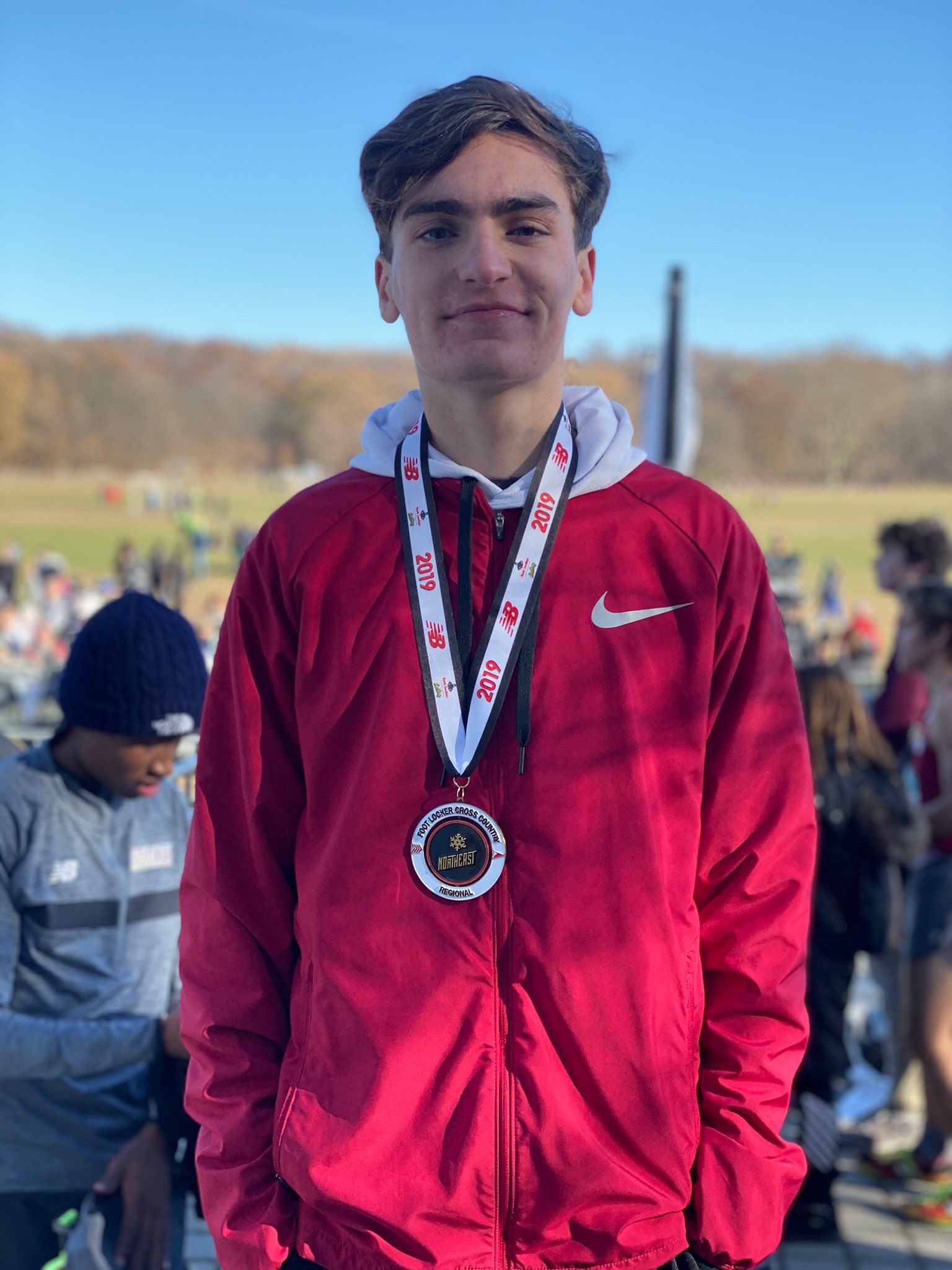 The Allentown High School runner has so far enjoyed a sparkling senior season.

That senor season continued with his performance at the 41st Foot Locker Cross-Country Northeast Regional Championships that were run at historic Van Cortlandt Park in New York City on Nov. 30.

Murphy placed third out of 357 runners who qualified for the meet, when he edged Mainland Regional High School’s Kevin Antczak by 0.4 of a second with a time of 15:23.6 for the best time of any New Jersey runner in the race.

“It’s really special,” Murphy said. “I turned around and saw Antczak finishing strong and just gave it everything I had to hold him off and place third. The competition in New Jersey for cross-country is great, so to finish No. 1 is very special. Feels pretty good.”

The top 10 finishers at each of the four regional races qualify to compete at the National Championships.

“The goal going into the race was to qualify for the National Championships,” Murphy said. “I had a shot to win it in the last half mile, but couldn’t keep my speed up after starting the event off fast. Even though I didn’t win the race, it was a great day because I qualified to go back to San Diego.”

Murphy was fresh off winning his first career New Jersey State Interscholastic Athletic Association Meet of Champions race on Nov. 23, when he beat Antczak again for the gold at Holmdel Park with a state championship winning-time of 15:23. Antczak placed second in 15:29.

The senior placed second at the NJSIAA Group 3 championships the week prior. Before that, Murphy secured his second straight individual sectional title by winning the Central Jersey, Group 3 race at Thompson Park in Jamesburg on Nov. 9.

Murphy crushed the field at the Mercer County Championships on Oct. 25 at Washington Crossing Park in Titusville wen he roared down the stretch to the finish line for a course record time of 15:20 and win his second straight county championship.

Having experience running in the race last year, Murphy felt confident that he will be able to improve his placement this year because he has more familiarity with the course.

Murphy’s goal going into the race is to earn All-American status by placing in the top 10 at the National Championships.

A former Allentown boys’ soccer player turned cross-country legend, Murphy couldn’t be happier about the success he has had running cross country the past two seasons and is looking forward to competing once again at the National Championships.

“I’ve accomplished everything for the most part that I wanted to achieve this season, so to cap it off with being an All-American would be very special,” Murphy said. “It’s been a great season. I’m looking forward to competing in San Diego again and enjoying one of my last high school cross country races.”

Woodbridge new COVID-19 cases under 10, donations to We Feed Woodbridge...