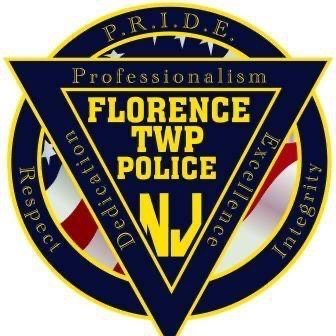 One person was reported deceased during a house fire on Dec. 3 in Florence Township, according to officials.

At approximately 2 a.m. on Dec. 3, the Florence Township Police Department reported that police, fire and EMS were dispatched to Amboy Avenue for a house fire with flames showing.

According to a released statement from the Florence Township Police Department, upon arrival from responders, they observed fire through the front door and windows.

Officials said two residents were able to escape with minor injuries, and one resident was found deceased as firefighters entered the house.

The fire is currently being investigated, according to officials.

This a developing story. Check back for more details.