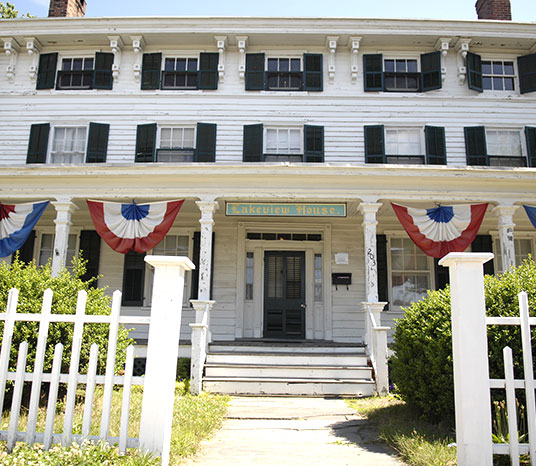 JAMESBURG – Jamesburg’s Public Schools improved at a higher rate than any other district in Middlesex County, according to school officials.

The 2019 growth rate, as shown by New Jersey Student Learning Assessment (NJSLA) test scores, is the third year in a row that the district’s students have improved over the previous year. In the same timeframe, the district has started a full-day preschool program for 3- and 4-year-olds, maintained a dual language immersion program, and expanded its sports and other extracurricular activities, according to a statement provided by the district.

“We have made a concerted effort to implement the very best programs and student supports aimed at improving student achievement across the district,” Superintendent Brian Betze said in the statement. “With fully-trained professionals implementing the very best programs, students are meeting and exceeding expectations across all grade-levels.”