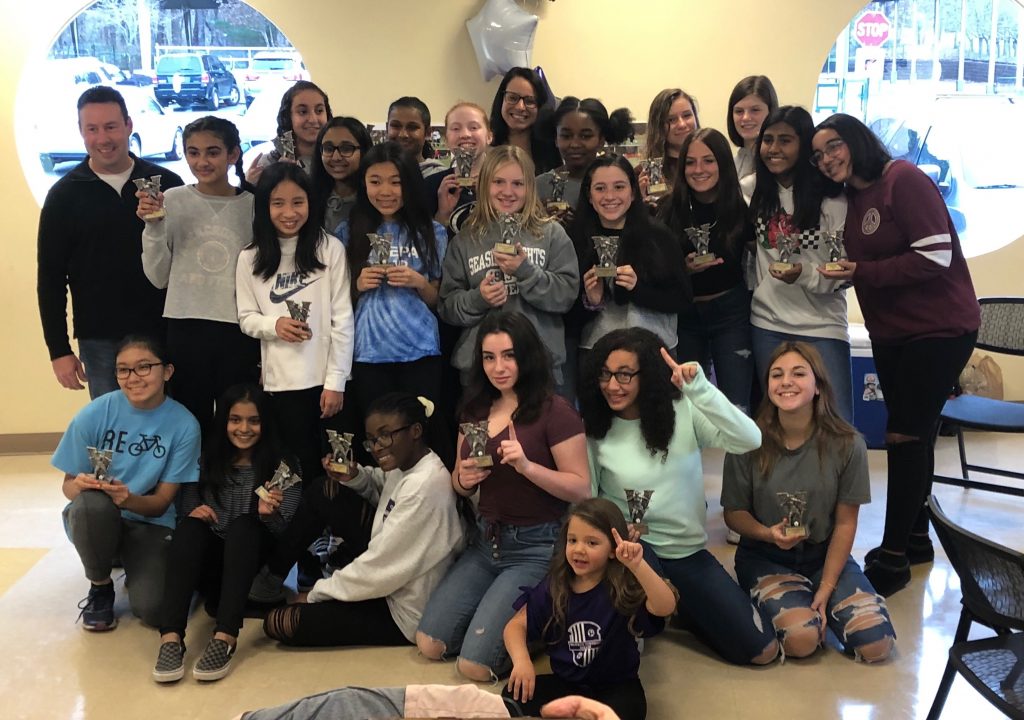 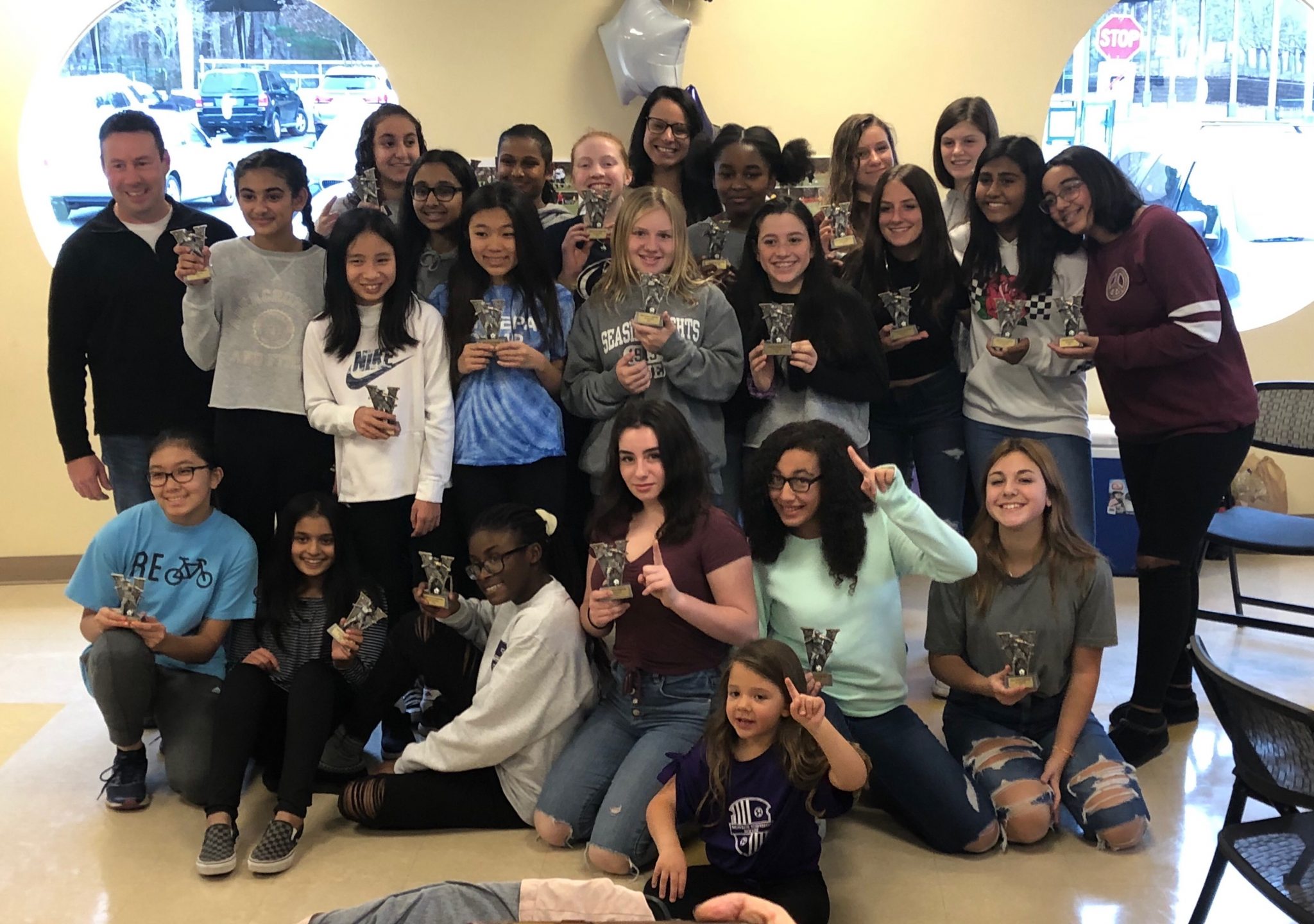 The Monroe 3M Junior Girls’ Soccer team put together a strong season from start to finish.

Monroe capped the season when it won the division championship on Nov. 17 at the Vanderberg Soccer Complex in Marlboro.

Monroe scored a 6-0 victory over Marlboro in the championship game to finish the season with a perfect record of 11-0.

“They were seriously awesome,” coach Melinda Schwieters said. “They played great as a team. Our offense was awesome. The defense stepped up if the offense wasn’t having its best day. They were great.”

The league’s junior division is made up of players in seventh, eighth and ninth grades.

It was a dominating display of soccer by Monroe in the regular season, outscoring its opponents, 51-16, to go 10-0 and advance to the league’s championship game.

For the entire season, Monore outscored its opposition, 57-16.

Monroe’s success came from the hard work the team put in during its practices throughout the season and how they all played well as a team, according to the coach.

“They all came to every practice,” Schwieters said. “Anything we taught them, they would practice and then execute in the games. They gave it their all.”

Leading the way for the Lady Falcons were captains Jordan Siegel, Briana Schwieters and Rose Richards. The three accounted for at least 30 of the team’s 57 goals scored this fall.

Goalkeeper Jessica Grace stepped up and played well in goal all season for Monroe.

Monica Massoud was the backbone of the Monroe defense, playing excellent as the team’s center defender.

Midfielder Ariana Marcano helped Monroe form a strong midfield with Richards to control the middle of the field.

Up top, the dynamic duo of Siegel and Schwieters were joined by Megan Gopaul, who made the Monroe offense even more difficult to contain.

The ultimate team goal to start the season was to win a championship, but after Monroe started off the season 3-0, the team added a new goal in trying to go undefeated.

“It was sort of a joke at first, but the girls knew they wanted it,” Schwieters said. “When we finished the regular season 10-0 and had the championship game next, the mentality was that we had to go undefeated to be champions. They set a goal for themselves and got the job done.”

Defeating Marlboro 8-6 in their regular-season finale, the Lady Falcons had to wait three weeks before playing the Mustangs again in the championship game.

Just like they’ve had all season, Monroe used its hard-working mentality in practice to not let the long layoff affect them.

With her assistant coach Jason Siegel right by her side the whole season, Schwieters couldn’t have been happier to see her team accomplish its goal of winning a championship and going undefeated.

The two coaches even bought the whole team trophies that they gave out at the team’s end of the year celebration.

“To win a championship and go undefeated is a very hard thing to do in any league and in any sport,” Schwieters said. “The girls worked hard in practice all season to accomplish their goals. I couldn’t be prouder of them.”