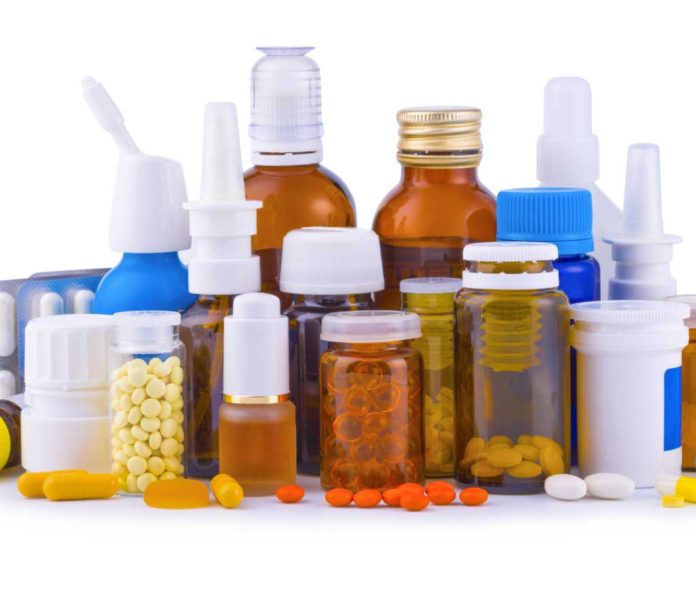 The Burlington County Freeholder Board released an announcement on Nov. 27 that the board unanimously passed a resolution accepting a grant from the New Jersey Division of Mental Health and Addiction Services for the innovative Medication Assisted Treatment program, which began last year.

Burlington County Corrections received a $384,600 grant for the program, according to county officials.

Upon receiving the grant, Burlington County Corrections Warden Matt Leith provided a statement to outline what the money will be allocated toward.

“This grant will provide Burlington County Department of Corrections with additional resources to identify, evaluate and treat inmates entering the facility,” Leith said in a statement. “This funding will allow for drug counseling and enhance partnerships with community organizations fighting substance abuse disorder.”

Leith also noted the main intent for the county program, which is to address the serious matter of substance abuse in the Burlington County area.

“This program is designed for us to get a better understanding of substance abuse within our community and to more appropriately address the needs of our population,” Leith said.

Liaison to corrections, freeholder Felicia Hopson, said that this initiative is aimed to benefit not only the department of corrections, but the Burlington County community also.

In a released statement from Hopson, she expressed her appreciation to corrections department for their efforts to obtain this grant.

“The Burlington County Board of Chosen Freeholders commend Warden Leith and the Department of Corrections for creating this initiative,” Hopson said in a statement. “Improving the quality of lives for all of our residents is a top priority of the board. This program will go a long way in assisting vulnerable members of our community.”

In addition to this grant aimed to stymie substance abuse in the county, officials have also made additional efforts this year to address the matter of drug use in the area.

In February, after the Burlington County Prosecutor’s Office implemented “Operation Helping Hand,” a program aimed to offer assistance to substance abusers in the moments after they have been revived from an overdose, it expanded the program to offer an increased level of addiction outreach to high-risk substance users in an effort to provide treatment options and support services prior to the occurrence of an overdose.

Prosecutor’s office officials reported the initiative has resulted in dozens of Burlington County residents being connected to addiction treatment services under the grant-funded program. Officials said the first round of “Operation Helping Hand” focused on reaching and offering substance abuse treatment to individuals in the county soon after they had been revived with Narcan.

As part of the second phase, recovery specialists have been available throughout August to respond to any call by law enforcement to assist an individual they encounter who is struggling with addiction, according to officials.

Officials said the program is also run in partnership with “City of Angels,” a nonprofit recovery advocacy organization based in Mercer County. It is funded through grants from the United States Department of Health and Human Services that are administered by the New Jersey Office of the Attorney General, according to officials.

Officials reported the grant money received for the second phase of the program, which began Aug. 1, has been used to support around-the-clock availability of recovery specialists to respond to overdose reversals. Officials said they also have the ability to respond to calls by police officers to connect with individuals suffering from opioid use disorders too.

From Aug. 1-15, officials said the county experienced four fatal overdoses. During that same period, “Operation Helping Hand” recovery coaches were deployed on 25 occasions to overdoses as well as requests for assistance. Their efforts resulted in 15 people expressing a desire to receive help, and five have begun treatment, according to officials.

During the second phase of the program, officials said the recovery coaches will occasionally accompany law enforcement officers to be proactive and engage community members as well as develop relationships with the goal of providing on-the-spot referrals to treatment and other resources.

In September, the freeholders also approved a decision to fund staffing for the “Hope One Van.” Officials said the van is intended to serve as a mobile substance abuse recovery program, which offers literature, resources and Narcan training, among other items. Staff are trained to provide immediate assistance to individuals seeking to find treatment, according to officials.

The Burlington County Department of Human Services conducted a Request for Proposal (RFP) for staffing services of the van to use funding provided by the New Jersey Division of Mental Health and Addition Services.

“‘Hope One’ represents a huge step forward in our fight against substance use disorders,” Hopson said in a statement.

“Addiction is often directly correlated to many other issues including lack of transportation, poverty, stigma and more. ‘Hope One’ brings these resources to those in need, allowing individuals and families to seek information with supportive and informed professionals on hand to answer questions and provide help,” he said.