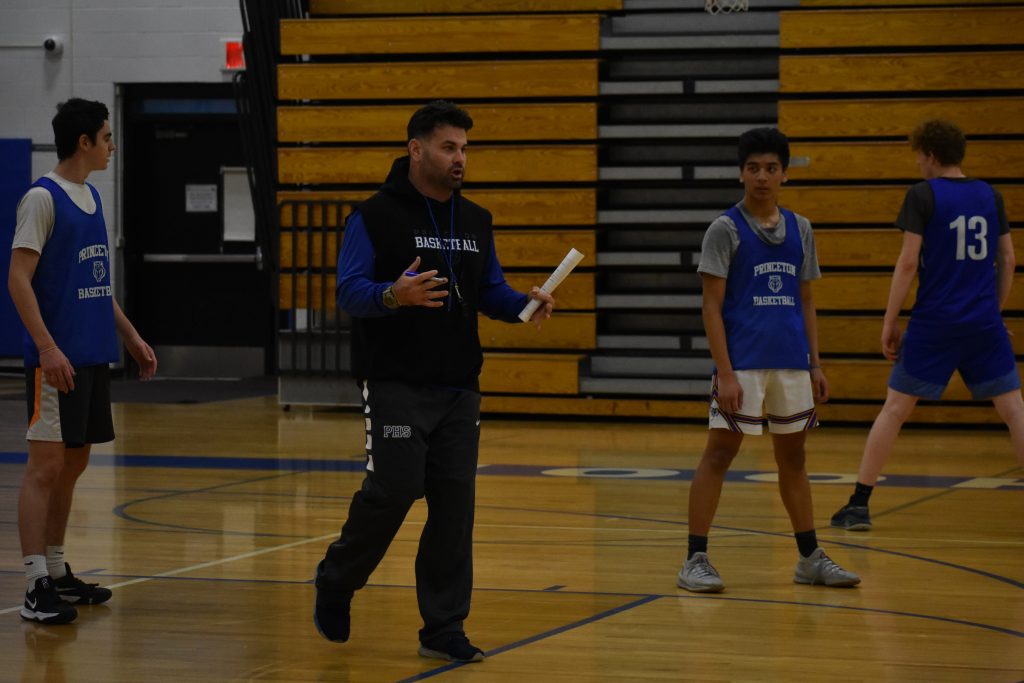 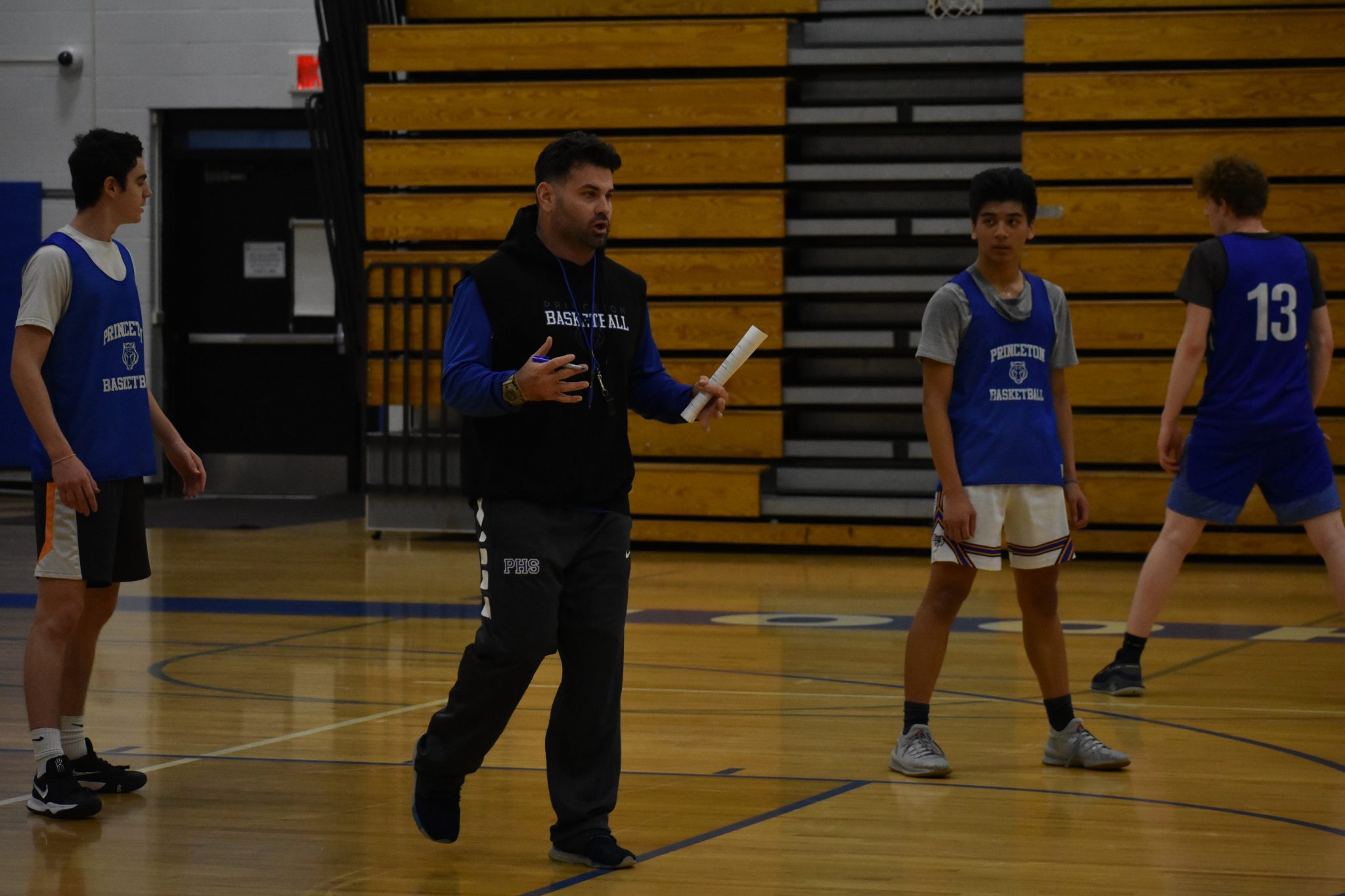 Princeton High boy’s basketball team will use an up-tempo style and aggressive game plan to set the tone this season.

The Little Tigers are coming of a 2018-19 season that resulted in a 12-13 overall record and a 6-8 mark in the Colonial Valley Conference.

“We are going to try and play up-tempo quick, get to the rim, shoot a lot of threes and have a lot of fun. We will look to defend and play well in the gaps,” Princeton coach Pat Noone said.

He said the team’s key to success this season will be the execution on offense.

“We are running a pretty good offense. It is just a matter of if we make shots or we don’t. We have the ability to make shots. If my guys make them we will be pretty good,” Noone said.

Princeton will look to determine its rotation through the scrimmages before the regular season.

According to Noone, the Little Tigers so far have a good set of five players for the starting rotation.

“It is just a matter of finding the rotation and where the pieces fit,” Noone said.

He said he likes where the team is at prior to the start of the  season.

“They made a lot of progress over the summer and this is a great group that jells together. They are comfortable with each other offensively,” Noone said. “Defensively, they are still having a hard time with some of the philosophies, but I am confident that will settle in throughout the year.”

According to Noone, Princeton will be aggressive defensively by pressuring the ball and defending the paint.

During the 2018-19 season, the Little Tigers were defeated by Allentown High School in the first round of the Mercer County Tournament, 63-52.

In the NJSIAA Central Jersey, Group 4 sectional tournament, Princeton lost to Freehold Township High School in the first round, 60-50.

Freehold Township would go on to win the Central Jersey, Group 4 sectional title with a 57-56 victory against Trenton. Freehold Township eventually lost in the Group 4 state final to East Side High School of Newark, 69-44.

“These five guys have played together a lot this summer and fall. Those guys have really taken on the leadership of this team,” Noone said. “We have a really good group of seniors and two juniors who have taken the reins for this program.”

Princeton won’t have standout Jay Jackson’s production of 13 points and 4.4 rebounds from last season. He decided to transfer.

“I think our offense has improved from last season. We lose Jay Jackson and that his going to hurt big time with rebounding and scoring,” Noone said. “We are doing really well with our reads and movement. I think rebounding will be a struggle for this year, Jay was just a great kid and great athlete.”

One of the Little Tigers strengths this season will be communication.

“I think we have a good flow in practice and the guys understand the expectations,” Noone said.

Bar-Cohen explained that his leadership and that of the seniors will be key for this Princeton team.

“I think I will be able to bring leadership. We are looking to really talk on defense and keep the guys going,” Bar-Cohen said. “We are definitely jelling. In the offseason we were playing games and tournaments. I just really see us coming together as a team.”

He said this offseason he was worked on his shot and ball-handling.

“Communication with this team will be key. We shoot and rebound everyday,” Bar-Cohen said. “I am excited for this season. We are going to grow together and work together.”

Evidente who is set to play point guard for Princeton said he is confident about this Princeton team.

“I am liking the way this team is looking. We are bonding well on and off the court,” Evidente said. “If we keep working I think we will have a pretty good season. Our offense is looking really nice and our hustle will play a big role in this season.”

Princeton will begin its 2019-20 season at home against Hightstown High School on Dec. 20 with tip-off set for 7 p.m. 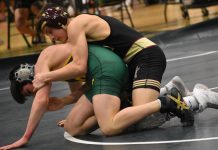