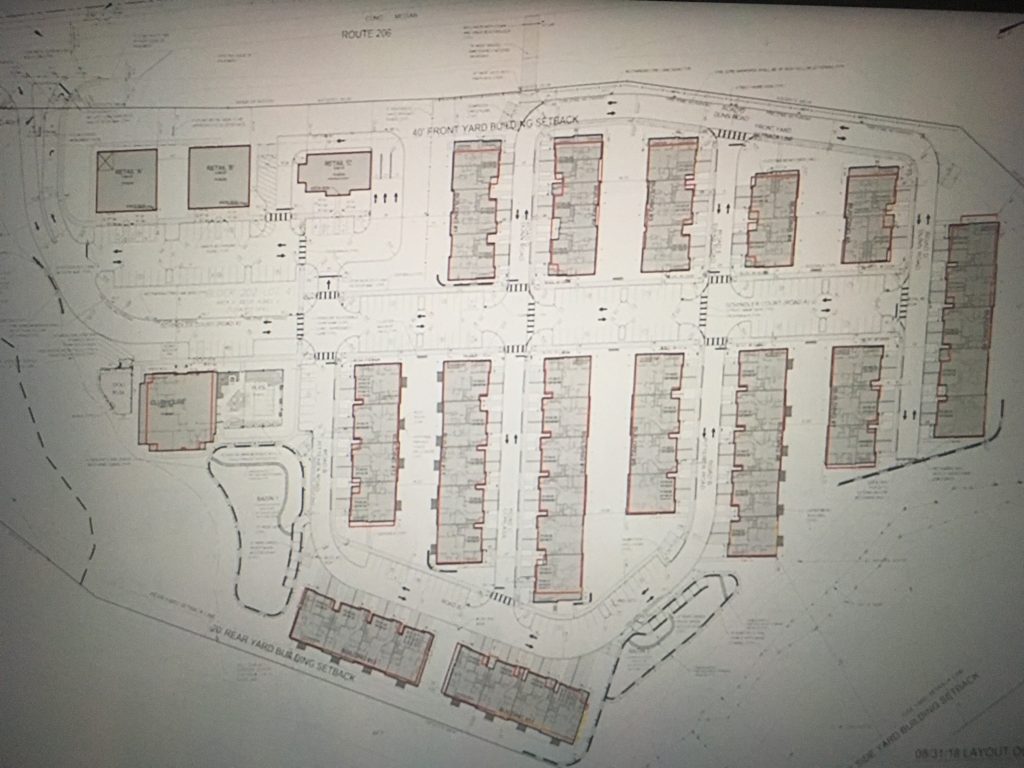 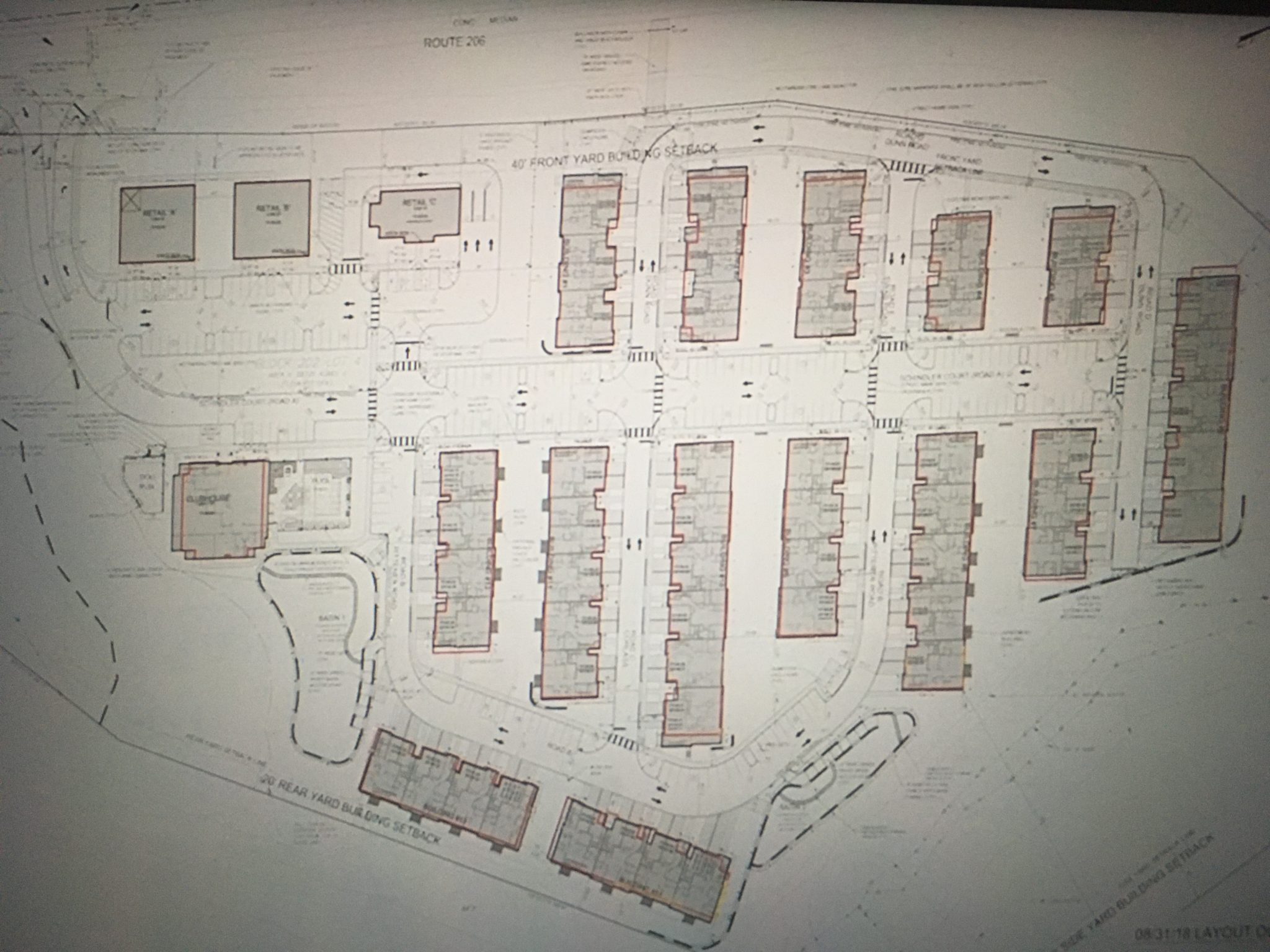 The decision of approval for the amended site plan changes came from the township planners at a Dec. 5 meeting when they heard testimony from professionals on behalf of Hillsborough 206 Holdings, LLC.

The applicant sought amended preliminary and final major site plan approval, and proposed changes to the footprint of several residential buildings, and an increase to the property’s clubhouse footprint, on property in the Mixed-Use Inclusionary District and in Architectural and Site Design Overlay Zone in the township.

Original approval of the site plan application was granted on Dec. 13, 2018 with a resolution memorialized on March 28.

The applicant was initially approved for preliminary and final major site plans; a bulk variance for maximum height of an accessory structure; and design waivers, to construct a mixed-use development, comprised of 14 residential apartment/townhouse buildings, consisting of 175 dwelling units, 42 of which will be affordable housing units, with community clubhouse building and pool area, and a dog-run area.

According to the site plans, there is a proposed non-residential component consisting of three buildings for 12,500 square feet use of total retail space, and associated site stormwater management, trash enclosure areas, roadways, walkway and parking, on property in a Mixed-Use Inclusionary District, and in the Architectural and Site Design Overlay Zone.

The property is in the Mixed-Use Inclusionary Zone and contains a little more than 28 acres. The site is bounded by Route 206 to the west, and the new bypass to the north. Railroad tracks are to the east, and there are multiple commercial businesses on the west side of Route 206.

As part of the approval for the amended site plans, the board members and applicant agreed that the applicant will commit to the construction of retail/commercial space on the site once 50% of the residential dwellings are constructed and occupied. 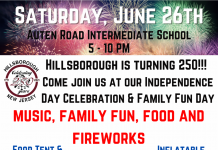 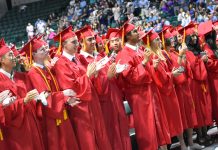 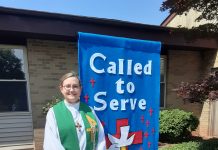