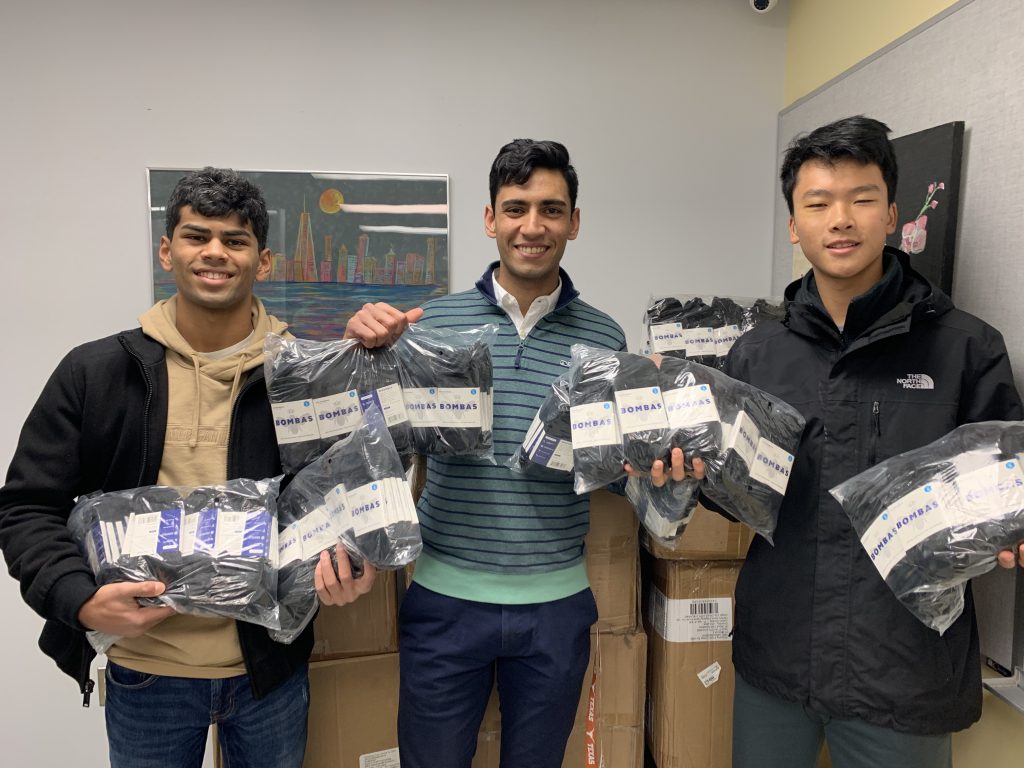 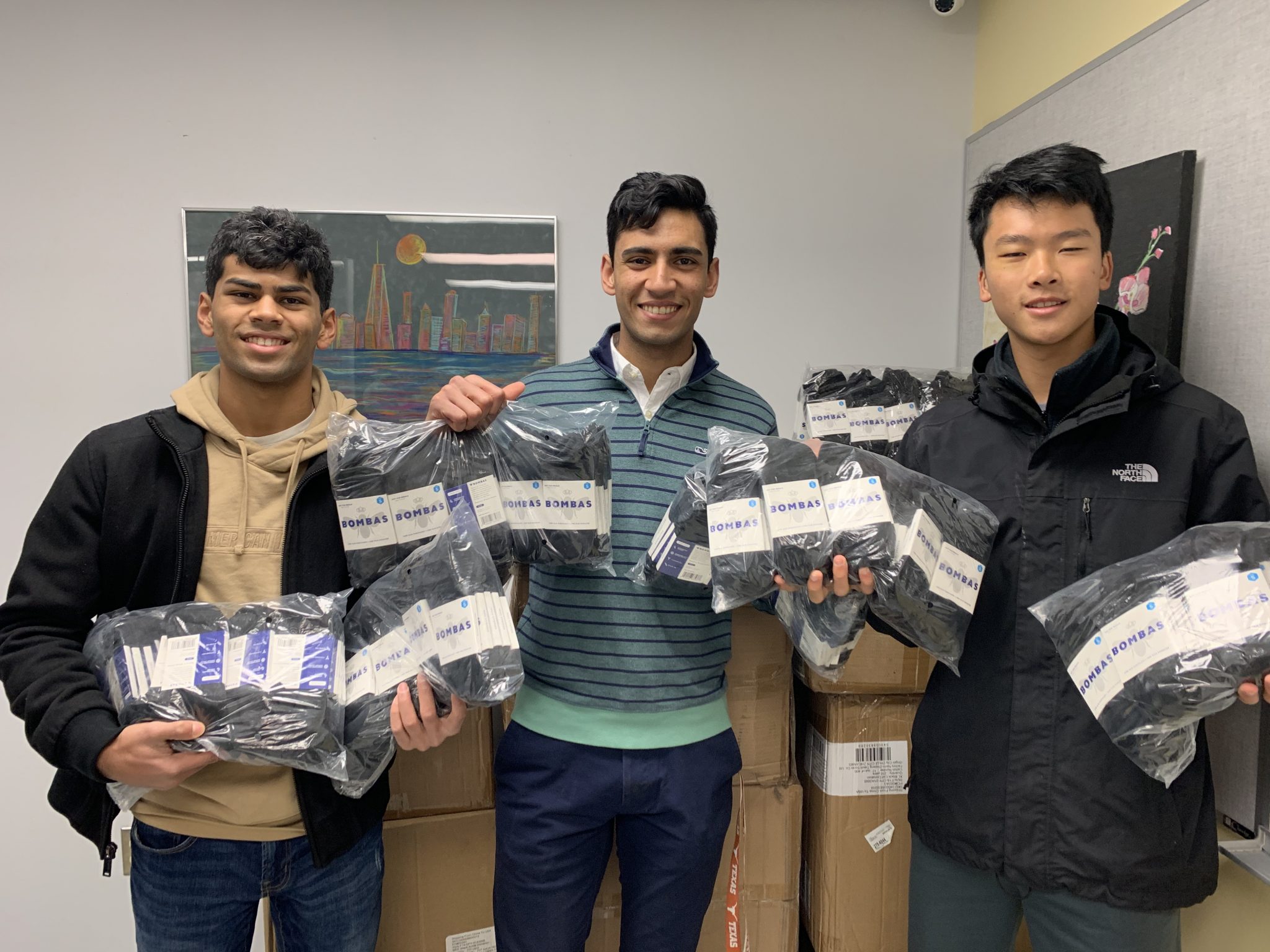 Local Princeton non-profit Humans for Healing helped those in need this holiday season by providing pairs of socks to the Trenton Area Soup Kitchen (TASK).

The pairs of socks equated to about $25,000, and were given to those in need during Thanksgiving when they received a meal from TASK, who handed out food to the needy on the holiday.

“Our non-profit mostly works with education and we were donating a bunch of books and pens to TASK. One of the managers at TASK said that socks were one of their most requested items,” said Siddhanth Deepak, founder and CEO of the Humans for Healing Foundation. “So, in addition to the books and pens, we added socks to the list.”

The Humans for Healing Foundation is a non-profit with a mission to alleviate poverty by enhancing education in disadvantaged communities through volunteers and distribution of educational resources, officials said.

“We got the socks from a company called Bombas socks. For every pair of socks they sell, they donate a pair, but they grew really fast and sold about 10 million pairs,” Deepak said.

“They have trouble distributing all 10 million themselves, so if you are a registered non-profit and you contact them about distributing socks on their behalf, they will give you as many as you ask for,” he said. “We asked Bombas for 2,500 pairs and they delivered it to us.”

According to Bombas officials, the company still continues the philosophy of one pair of socks purchased equals one donated and have to date donated more than 25 million pairs of socks.

The socks donated by the Healing for Humans Foundation were not the only items donated to TASK on Thanksgiving. The foundation also donated 300 books and 1,000 pens.

“This felt really good for us because each person ended up getting a pair of socks with winter being here. In addition to our overall mission, we helped people survive this winter,” Deepak said.

Foundation officials contacted Bombas in mid-August for the socks.

“They went through all the paperwork and made certain we were a legitimate non-profit organization and [the organization] delivered the socks to my house. The socks came a week before Thanksgiving,” Deepak said. “We had collected the books and pens from the community since early September.”

According to Deepak, when the foundation gave TASK its first box of socks it had 250 pairs inside and TASK officials thought that the amount of socks was going to be the whole donation.

“The guys at TASK were super thankful and were surprised we were able to get 2,500 pairs of socks. We ended up needing a second car to keep loading and unloading boxes of socks,” Deepak said.

Next year for Thanksgiving, the foundation will continue its effort of getting socks from Bombas.

Foundation officials are aiming to obtain 4-5,000 pair of socks for those in need.