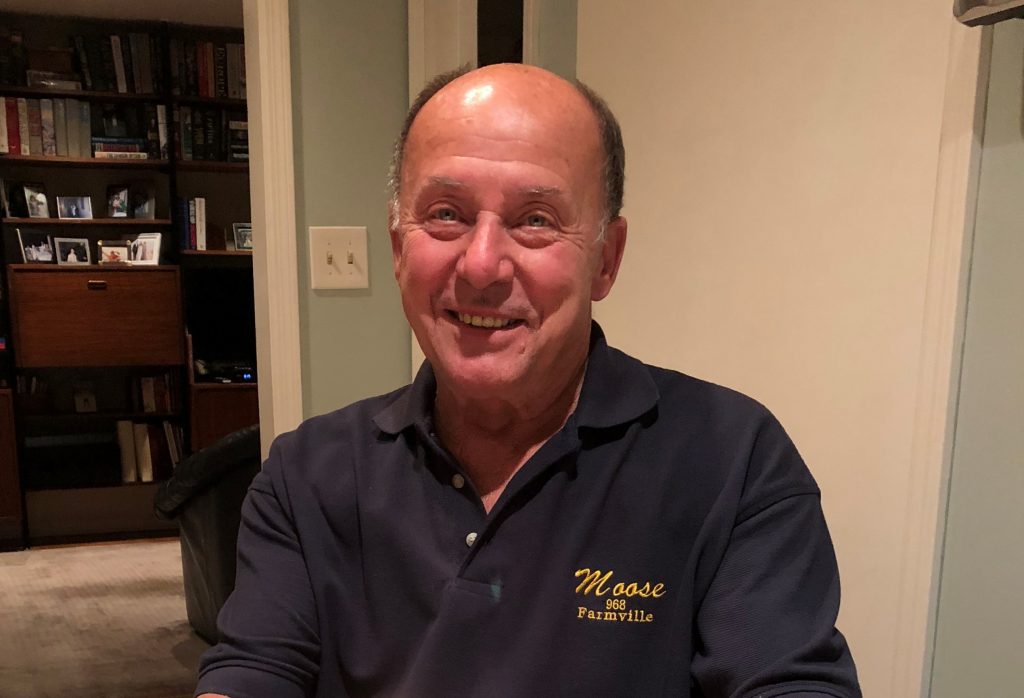 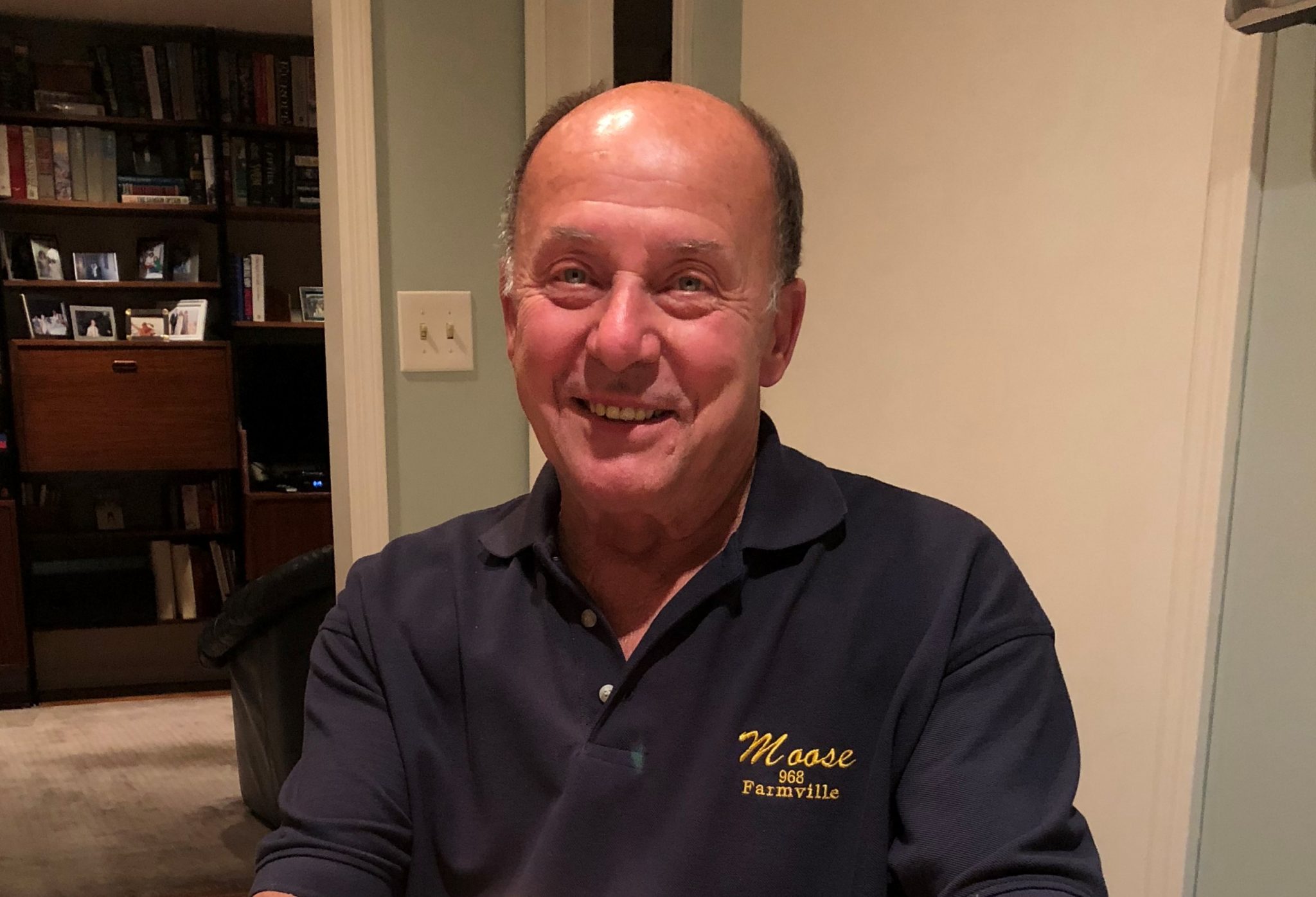 Gary William Furlong, 71, passed away on December 1,2019, after a brief battle with cancer. A native of Hopewell, NJ, he was a USN Vietnam Veteran stationed on the USS Canopus.

Gary had several hobbies to include antique cars, golfing, hunting, and fishing, but it was obvious that his most treasured time was with his grandchildren. He will forever be remembered by his infectious smile, beautiful green eyes, and his willingness to help anyone. Gary never met a stranger and had an endless amount of friends that meant the world to him. He moved to Farmville, VA, but his love for Hopewell never wavered, as that is where he always considered home.

He is survived by his son and daughter in law, David and Gretchen Furlong; daughter and son in law, Julie and Alex Smith; 5 grandchildren, Parker, Sawyer, Travis, Conlen, and Addison; 7 siblings, Richard, Bill, Ron, and Jim Furlong, Mariam Kimmelman, Pat Kane, and Carol Luster; as well as many nieces, nephews, and cousins. He is preceded in death by his mother, Elizabeth Furlong, and sister, Barbara Lake.

Private services will be held in the spring.