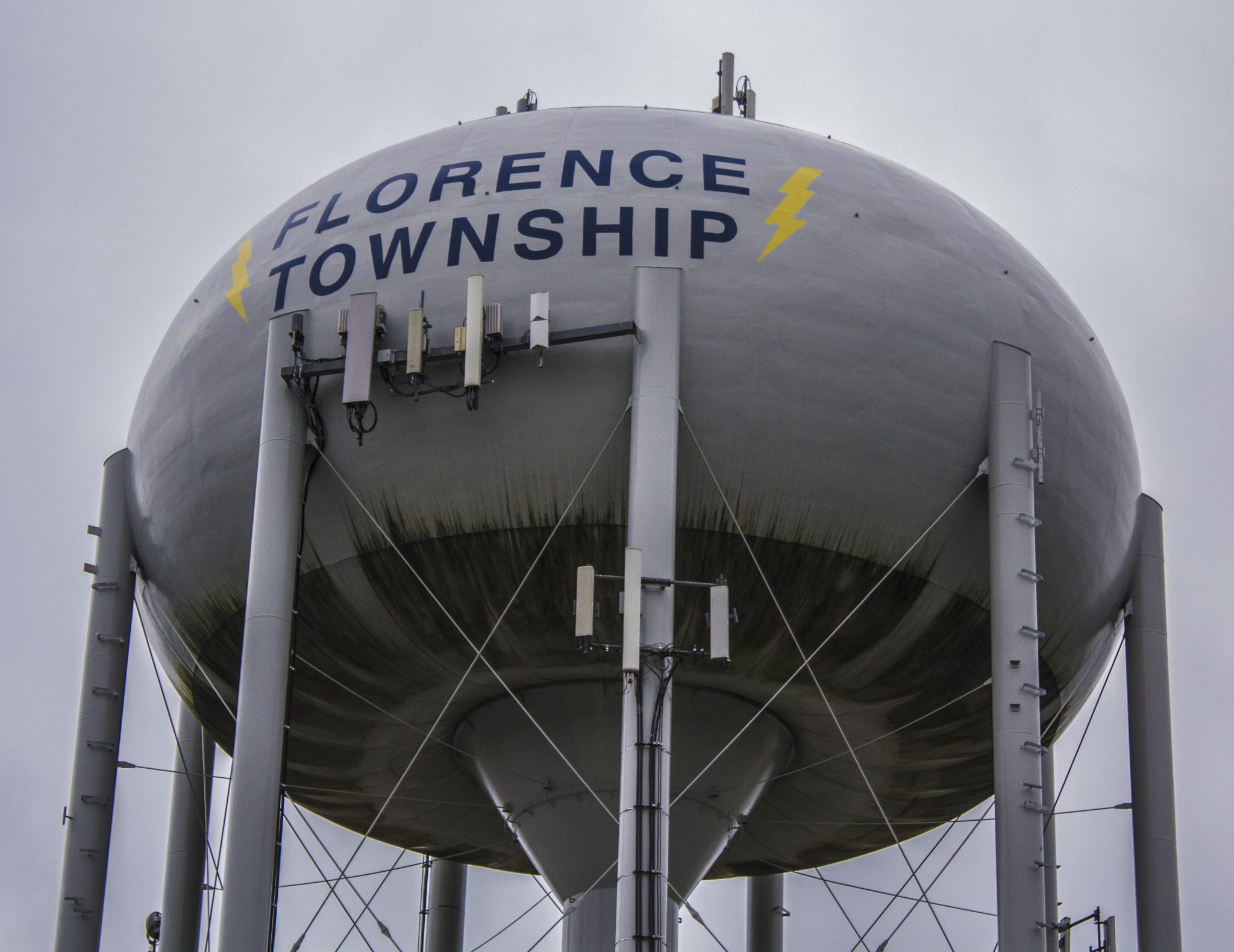 Florence Township has entered into a financial agreement with a developer.

When the ordinance was introduced at a Dec. 4 meeting, municipal officials explained that the developer of the former Griffin Pipe site was tasked with the remediation of environmental issues on the east and west sides of the site.

Due to the cost in cleaning up the former Griffin Pipe location, the township administrator Richard Brook explained that the municipality proposed a financial agreement with IPT to encourage development on this property.

“The west side has had much more contamination than the east side, and the old property owner was making no significant movement to remediate and bring the property back to life,” Brook said. “IPT acquire their properties and work with the municipality to make them as best as possible for the town, and there is a significant amount of money that goes into remediating both properties in order to make them safe under the DEP rules.

“Because of its location along the river, they have even more funds to expend with respect to bringing the property up. So, for the municipality, one of the ways to encourage development is to create these financial agreements, in accordance with the state law, where the property owner continues to pay full taxes, but over a period of time,” Brook added.

The Florence Township Planning Board approved an application with IPT for the proposed construction of a 508,200 square foot warehouse sited on West Front Street at a Nov. 26 meeting. Following the decision of approval, more than 1 million square feet of warehouse space could be potentially developed on Front Street after planners approved an application last year with IPT to build a 528,000 square foot warehouse.

The applicant also agreed to donate approximately 23 acres of township property for open space and municipal purposes as part of that application.

As part of the December financial agreement, Brook explained that the amount of payments going to the municipality with respect to the building values are incrementally increased, in this case, for 25 years. Although municipal officials said that these agreements can sometimes be seen or criticized as a “tax break” for developers, Brook explained that IPT has agreed to contribute to the township with several aimed benefits for residents.

“It is not what is sometimes referred to as a ‘give-away,’” Brook said. “It is a developer property that in all likelihood would never be developed in Florence Township. They pay a significant amount of money over that period of time…Over a period of 25 years, what the full payment is will encompass and be more than $13 million.

“Whenever we collectively meet with a developer, we talk to them about if they are going to have an economic incentive program, we would like them to invest in the community. They can pick a project, work with the school, work with the fire district or work with the municipality… On the east side of this property, they participated in working with the town so that rails and ties from Front Street to Spruce Street are going to be removed, and will ultimately become a walkway and bike path through the municipality,” Brook added.

Township officials announced on May 30 that the municipality received $562,000 in federal funding from the Delaware Valley Regional Planning Commission in conjunction with the New Jersey Department of Transportation for the conversion of the former Griffin Pipe Railroad into a community greenway and pathway.

The trail is planned to link the westernmost properties of the township to the area of Spruce Street where Conrail Corporation still owns the railroad tracks. Township officials said their hope is to connect a trail that will run from Railroad Avenue to the Spruce Street terminus.

Brook also reported that as part of the financial agreement, IPT has also committed to contribute several aimed additions to the Florence Township School District as well, which is proposed to include safety enhancements at Roebling Elementary School and ADA improvements at Riverfront Middle School.

“The funds [IPT] is going to contribute to the municipality as redevelopment fees are going to help [Roebling Elementary School] fully accomplish that renovation, so it will be a much more secure building,” he said. “The funds are also going to help install a handicap ramp at Riverfront Middle School.”