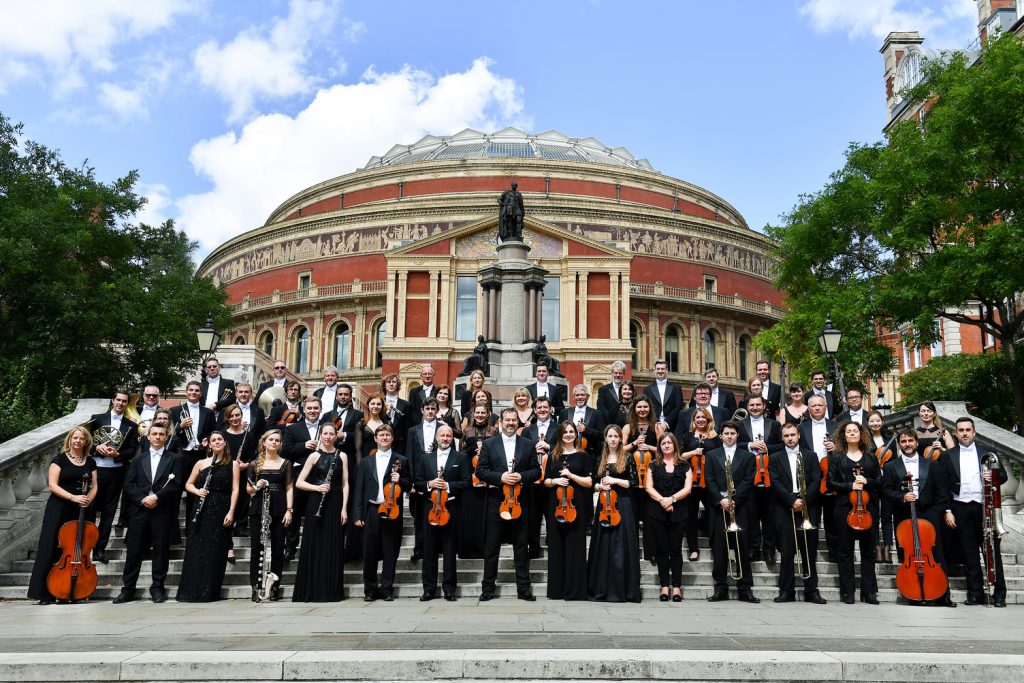 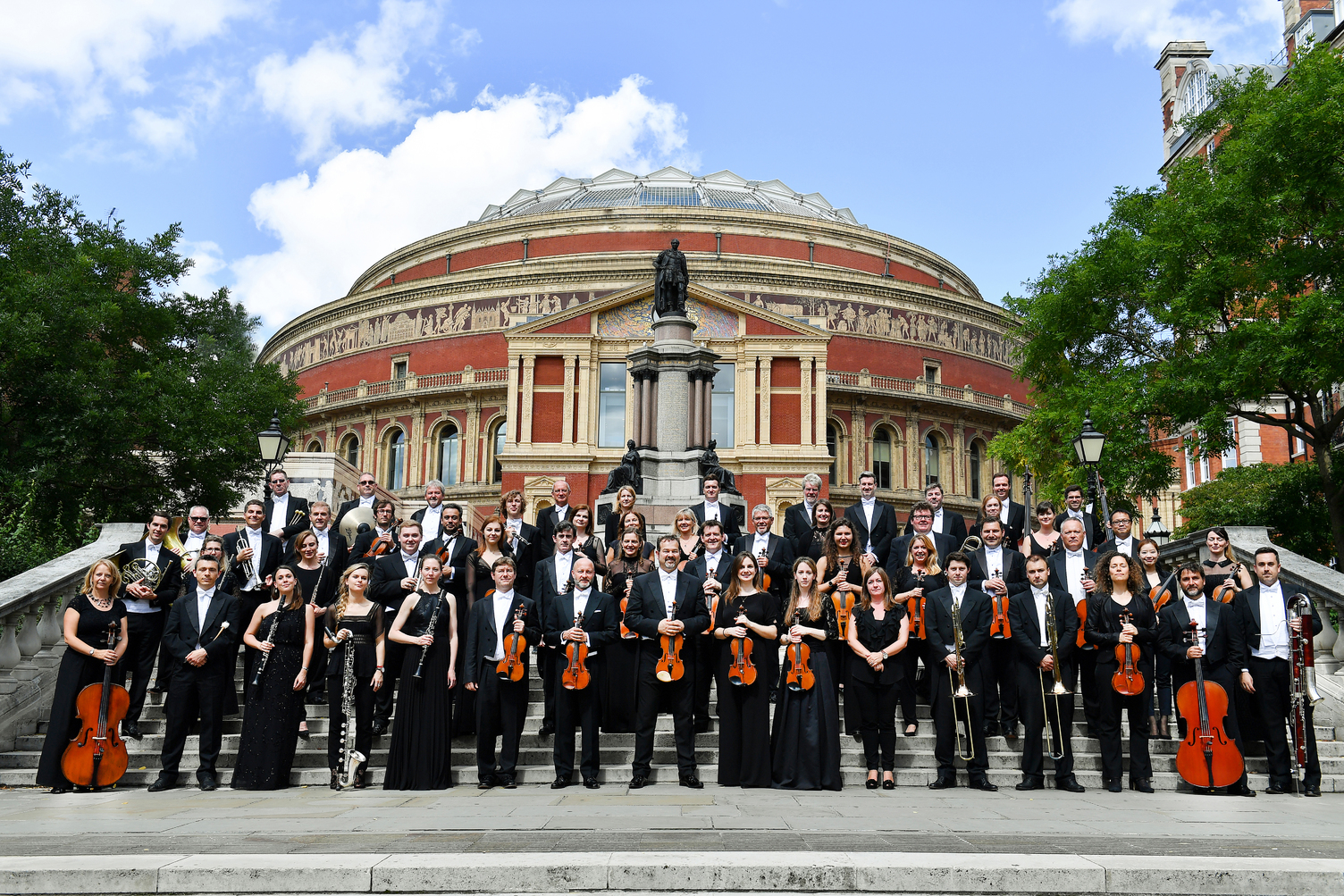 For more than seven decades the Royal Philharmonic Orchestra (RPO) has been at the forefront of music-making in the UK. Its home base since 2004 at London’s Cadogan Hall, serves as a springboard for seven principal residencies as well as more than 45 concerts per year in long-term partnership venues across the country, often in areas where access to live orchestral music is very limited.

In London, RPO’s regular performances at Cadogan Hall are complemented by a distinguished series at Southbank Centre’s Royal Festival Hall and a hugely popular series at the Royal Albert Hall. With a wider reach than any other UK large ensemble, the RPO has truly become Britain’s national orchestra.

Alongside its concert series, the RPO embraces 21st century opportunities, including appearances with pop stars and on video games, film and television soundtracks, while its artistic priority remains paramount: the making of great music at the highest level for the widest possible audience.

This would have been lauded by its founder and first conductor, Sir Thomas Beecham, who set up the RPO in 1946, leading a vital revival in the UK’s orchestral life after World War II.

About the Conductor
Internationally renowned and Olivier Award-winning conductor Mark Wigglesworth is one of the outstanding musicians of his generation, as much at home in the opera house as the concert hall. He has written articles for “The Guardian” and “The Independent,” made a six-part TV series for the BBC entitled “Everything to Play For,” and held positions as Associate Conductor of the BBC Symphony, Principal Guest Conductor of the Swedish Radio Symphony, Music Director of the BBC National Orchestra of Wales, and most recently Music Director of English National Opera. He is currently Principal Guest Conductor of the Adelaide Symphony Orchestra.

About the Soloist
Born in the country of Georgia, Khatia Buniatishvili discovered piano at the early age of three. She gave her first concert with Tbilisi Chamber Orchestra when she was six and was subsequently invited to tour internationally with them. Throughout her career, she has performed at venues around the world. She is a two-time ECHO Klassik Award-winner, one in 2012 for a Franz Liszt work and one in 2016 for her piano solo in Coldplay’s “Kaleidoscope.”

Buniatishvili has been involved with numerous social rights projects, such as the DLDwomen13 Conference in Munich, “To Russia with Love” a concert in Berlin to speak out against the violation of human rights in Russia, “Charity Concert in Kiev” for wounded persons in the Anti-Terrorist Operation Zone, and the United Nation’s 70th Anniversary Humanitarian Concert in Geneva which benefited Syrian refugees. In July 2017, she performed at the Global Citizen Festival at the start of the G20 Summit in Hamburg.

For tickets, more information or group discounts, call State Theatre Guest Services at 732-246-SHOW (7469), or visit us online at STNJ.org.

State Theatre Guest Services, located at 15 Livingston Ave., New Brunswick, is open Monday through Friday from 10 a.m. – 6 p.m.; Saturday from 1 – 5 p.m.; and at least three hours prior to curtain on performance dates unless otherwise specified.

About State Theatre New Jersey
The theater exists to enrich people’s lives, contribute to a vital urban environment and build future audiences by presenting the finest performing artists and entertainers and fostering lifetime appreciation for the performing arts through arts education. State Theatre New Jersey’s programs are made possible by funds from the New Jersey State Council on the Arts, a partner agency of the National Endowment for the Arts. Grant funding has been provided by the Middlesex County Board of Chosen Freeholders through a grant award from the Middlesex County Cultural and Arts Trust Fund. United is the official airline of the State Theatre.