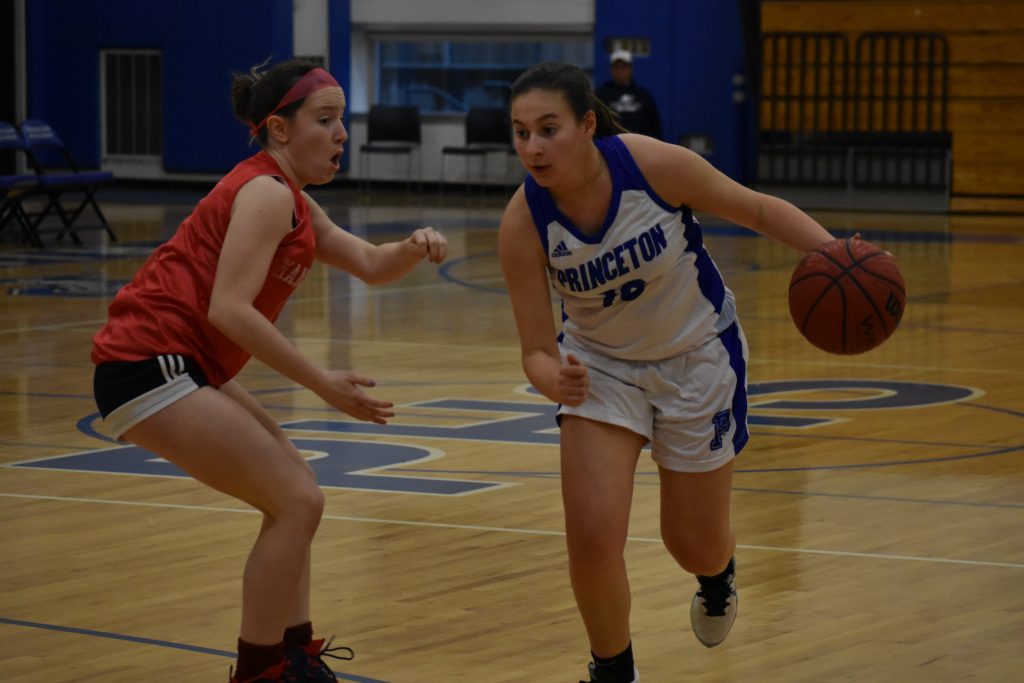 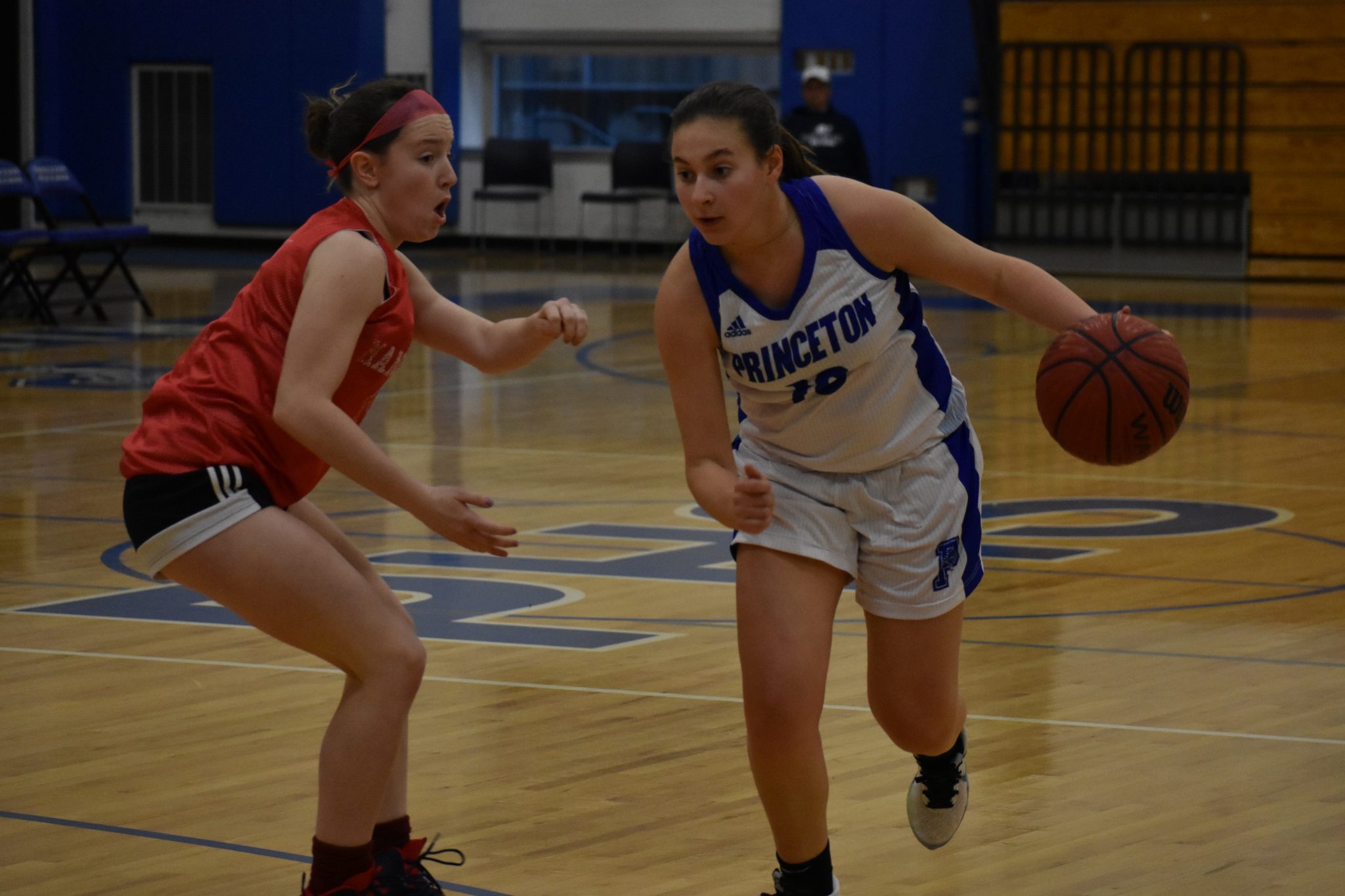 The success of younger players will play a significant role this season for the  Princeton High School girl’s basketball team.

The 2019-20 Princeton roster will not include one senior, while it consists of two juniors and a plethora of sophomores and freshmen.

“We lost five seniors and two juniors from last season. The two juniors decided to not come out in the fall, so those are big losses,” said Princeton coach Dave Kosa. “We lost pretty much all of our scoring. This will be great learning experience for us this year and we will take it day-by-day and continue to get better.”

The Little Tigers begin their regular season on the road against Hightstown High School on  Dec. 20 at 5:15 p.m.

The two would-be senior players who will not play this season are Shaylah Marciano and Eva Petrone. Both guards combined for 9.6 points-per-game, 81 rebounds and 104 assists in the 2018-19 scholastic season.

During last season, the Little Tigers produced an 18-8 overall record and a 9-4 Colonial Valley Conference record.

Princeton would go to the Mercer County Tournament quarterfinals and be defeated by the Pennington School, 66-50. Pennington lost in the MCT title game against Trenton Catholic Academy, 64-45.

The 2019-20 Princeton team will use its defense to stay in games.

“We are not athletic, so finding ways to score and trying to have our defense keep us in games will be crucial. If we can only give up points in the thirties, we give ourselves a chance,” Kosa said. “We are starting to understand that. It is a matter of girls continuing to work hard, get better, work on their skills and see if we can try and manufacture points somehow.”

The style will be deliberate and have the Little Tigers be certain they take the best shot on offense, according to Kosa.

“We want to keep the game slow and maximize possessions. If we have to take 30 seconds, 40 seconds, a minute off the clock we will do that because it will keep us in ball games,” Kosa said. “We are not going to be scoring 50 to 60 points this year.”

The team will work in zone defensively.

“For us to get up and down the court would be pointless. We want to make opponents use clock and keep the ball out of the paint. We play pretty good zone defense and we are only going to get better,” Kosa said. “If we can takeaway opponent’s easy opportunities, which means no turnovers on offense so that the teams do not get fast break layups, attacking their press and not create turnovers, and not let the team’s we face get offensive rebounds, we will then be able to accomplish our goal defensively.”

Also ready to contribute is junior guard Ashley Tumpowsky, who did not play last season.

“We are super young this year. I am learning to be a leader out there on the court and operate this offense,” Tumpowsky said. “I think everyone needs to play more as a team. This will take time and practice.”

Tumpowsky said communication will be important due to the team’s youth.

“One of our big strengths is we are a close group, even though we are young. We work hard to use each other’s strengths,” Tumpowsky said. “I’ll have a ton of assists this season. [Hennessy] Brynne is a shooter who has gotten even better from last year and I can shoot well. We also have players in the post that play really well, so it is just about putting those puzzle pieces together.”

Defense and executing the offense are going to be strengths, according to Kosa.