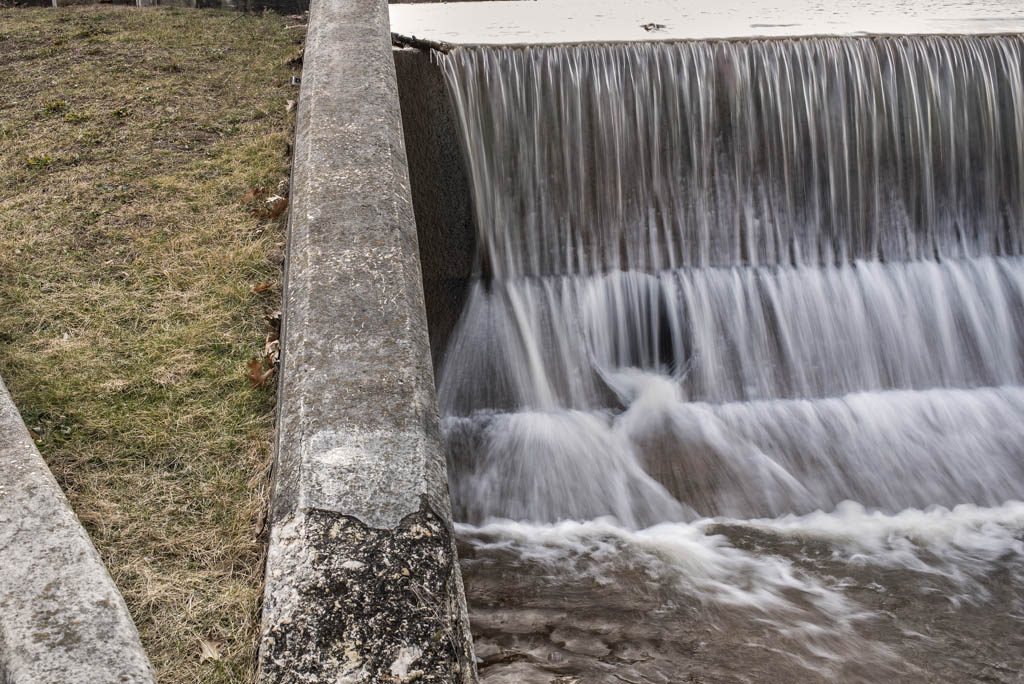 EATONTOWN – Edwin Palenzuela has resigned from his position on the Eatontown Borough Council after serving less than one month in the elected position.

Republicans Mark Regan Jr., Joseph Olsavsky and Palenzuela were elected to their first terms on council in the Nov. 5 election. They were seated on the dais on Nov. 18 and replaced Gregory Loxton, Tanya Rivera and Christine Caruso.

Loxton, Rivera and Caruso were appointed to the council early in 2019 to fill vacancies on the governing body.

In his letter of resignation, Palenzuela wrote, “I have recently obtained employment with the state of New Jersey and due to the state’s conflict of interest policy, I am unable to hold political office during my employment. Therefore, with great sadness, I hereby submit my resignation of the elected position of council member for Eatontown.”

Mark Regan Sr., the Eatontown Republican chairman, said Palenzuela “got a job he did not think he would get” and could no longer serve in his elected position as a result of his employment.

Regan Sr., who is the father of Regan Jr., said Palenzuela would continue to serve the community as a volunteer. He said Palenzeula is an active member of the Lions Club.

Residents were invited to Borough Hall, 47 Broad St., on Dec. 27 from 4:30-6 p.m. when three candidates selected by the Republican Party were interviewed for the open council position.

The candidates are Margaret Hope Corcoran, James Corcoran and William Diedrichsen. Diedrichsen is currently a member of the Eatontown Planning Board.

The members of the Republican County Committee selected those three residents as the candidates, Regan Sr. said. The council members will choose one candidate to fill the vacant seat.

Regan Sr. said all three individuals “would be a good fit for the job.”

Republicans Kevin Gonzalez and Maria Grazia Escalante were also elected to the Borough Council in the Nov. 5 election. Gonzalez and Escalante won three-year terms and will be sworn in to office on Jan. 1.