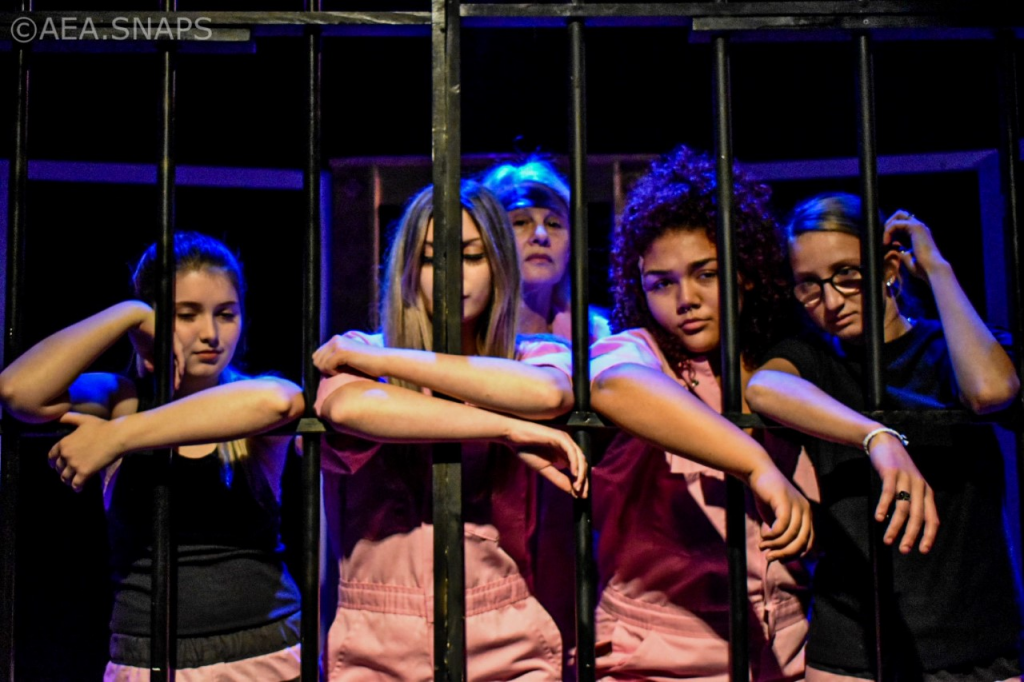 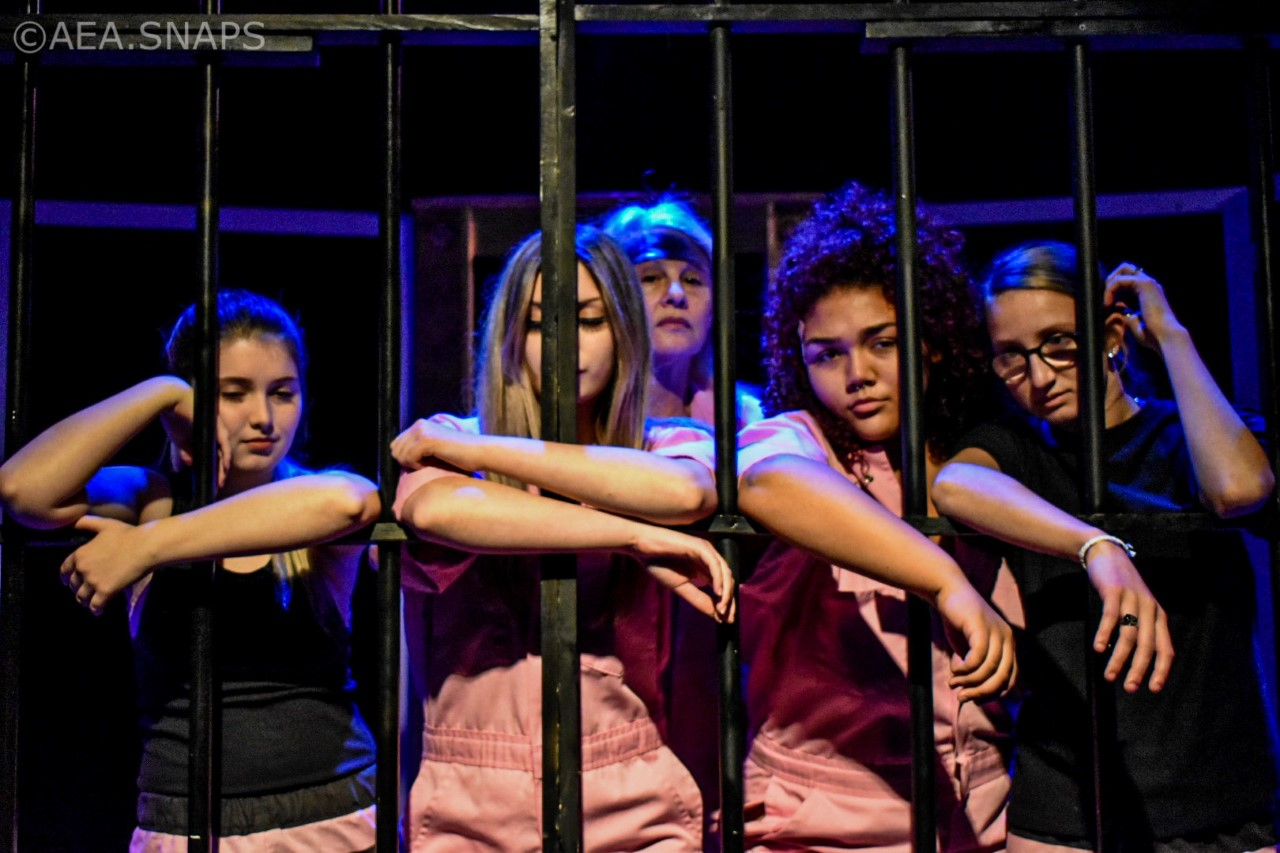 After a three performance run in Mercer County Community College’s Studio Theatre, the college’s academic and dance theatre’s student production of “Desires of a Criminal, a Devised Theatrical Collage,” will return to local theater for an encore performance that will support the show’s appearance at the Kennedy Center American College Theatre Festival (KCACTF) in January.

The benefit show, scheduled for Wednesday, Jan. 8, at 7:30 p.m. in the Studio Theatre (adjacent to Kelsey Theatre, West Windsor), comes on the heels of the announcement that the Mercer County Community College’s original production earned a spot in Region II of the festival, held at the University of Maryland in College Park.

Now in its 52nd iteration, the festival is a national theater program involving 18,000 students from colleges and universities with a focus on developing the quality of college theatre throughout the United States.

Founded by Roger L. Stevens in 1969, KCACTF celebrates the creative process in eight geographic regions around the country. More than 400,000 students have participated in the program since its inception.

“Two respondents, Terra Vandergaw and Margaret Lally, came from The Kennedy Center and responded enthusiastically to our show,” Gazenbeek-Person said. “Anything that the Kennedy Center sponsors is prestigious. The Kennedy Center is comparable to the National Theatres of Europe and Asia. Throughout the year, it honors the contributions of performing artists in the United States.”

In addition to bringing “Desires of a Criminal, a Devised Theatrical Collage” to The Kennedy Center, three student actors have been chosen to perform monologues and scenes at the festival.

Cullen McKenna, Ereaunna La Cava and Samuel Marquez will present their acts in an attempt to earn the Irene Ryan Acting Scholarship Audition, a fund that supports students’ continuation of their acting training.

“The positive feedback the students received from The Kennedy Center respondents bolstered their confidence and enthusiasm,” Gazenbeek-Person said. “Coupled with social media announcements that the show had been selected to appear in the festival turned our final performance into the best show yet with a very large audience and a standing ovation.”

Originally from Jamesburg, McKenna’s past credits include his role as Kyle in “Legally Blonde” and Chester in “Bidding for Murder.”

“Hearing the news was such a happy moment and knowing not only that our work had the ability to deeply impact our audience,” McKenna said. “Now we have an opportunity to bring this show to further audiences. Having the chance to deepen our connection to the work and each other inspired me to push myself harder.”

Haley Edyn, of Hamilton, said that her confidence blossomed after the initial performance, which urged her to work even harder to share the show’s message.

“Hearing how effective and powerful our work was in the eyes of such experienced and knowledgeable artists gave me the motivation to make it even more powerful,” Edyn said.

The benefit performance will support the theatre and dance program’s trip to The Kennedy Center in January.

Tickets are $20 for students and $40 for adults and can be purchased online at www.kelseytheatre.org. Additionally, the program is accepting donations that will directly support the costs of attending the festival. To donate, please visit http://mccc.edu/give and select “Performing Arts” from the dropdown menu.