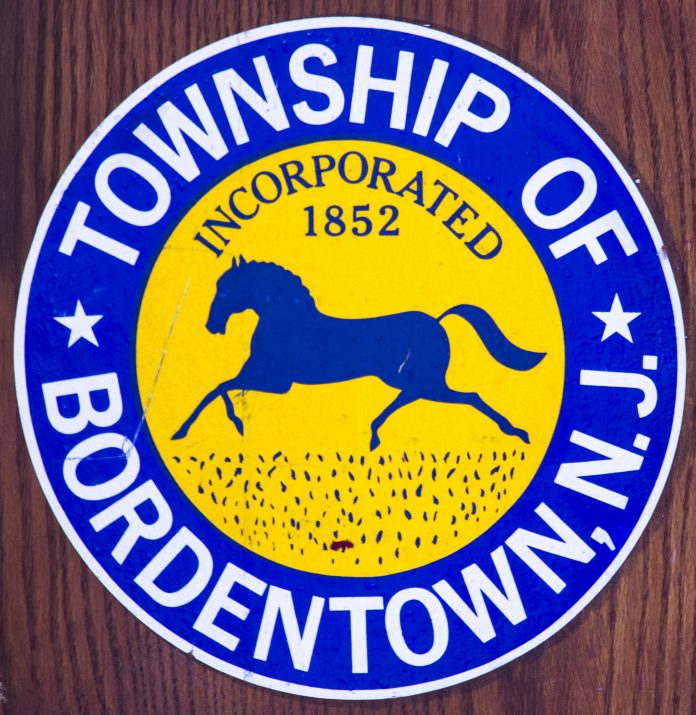 The Luyber Property in Bordentown Township is aimed to receive various improvements for the benefit of the community.

In 2019, Bordentown Township officials undertook multiple steps to enact the “Luyber Reforestation Project,” which is aimed to benefit the Luyber Property.

Township officials said that in order to compensate for lost trees in the community due to recent, approved development projects, it is required that developers replace the trees by planting new, similar sized trees, or by contributing to the township’s “Tree Fund.”

Officials said the fund is currently being used to reforest the Luyber Property with approximately 1,900 new native trees.

“This reforestation will have a significant impact on the stormwater management, air cleanliness and overall quality of life for surrounding neighborhoods and the municipality,” Bordentown Township officials said in a statement. “The area will be protected from deer by fencing and will be maintained for a two-year period to ensure the health and establishment of the forested area. The current walking path will remain, and an additional portion of path will be constructed in the future.”

Bordentown Township Administrator Michael Theokas reported at a committee meeting last year that the improvements sited for the Luyber Property were funded in particular by the Old York Business Park project industrial site on Old York and Rising Sun roads.

“The project on the southern end of Luyber Field is ongoing and nearly complete,” Theokas said. “This was funded entirely through our tree replenishment program from development projects in other parts of the township that had taken trees down.”

This action from the municipality is intended to benefit the community for patrons and comes after what was a busy 2019 for multiple other projects to enhance the township’s parks and recreational areas.

Improvements to multiple fields and parks in the township were planned last year such as Terry Field on Constitution Drive. Officials said that finalized design plans were approved and complete renovation specs for the site, and that the project is anticipated to be completed in multiple phases after several residents who live within proximity of the field brought some of their concerns with the location to the municipality.

Once concept plans were in place and eventually approved by the committee in September, the improvements and upgrades planned for Terry Field include a resurfacing of the current basketball court; a new “tot lot” playground; significant tree planting and other new vegetation throughout the entire park; a removal of the current on-site baseball field to be replaced with the aforementioned tree and vegetation plantings; a walking path through the park, flanked by new trees; several benches and picnic tables throughout the park; and new charcoal grills to be installed.

Officials said the new trees at Terry Field in particular are aimed to serve multiple purposes for the site such as to create a “great new look and feel to the park” and to help relieve drainage in the area as well.

The committee also approved engineering services for an expansion to Joseph Lawrence Park, as well as plans to develop more recreational facilities at Northern Community Park and received a grant in Oct. 2018 to redevelop the former Dix Drive-In property.

Township officials said they met with representatives from several youth sports organizations regarding the upgrades that are needed to the township’s parks and recreational facilities.

According to township officials, the long-term plans are to build a youth soccer facility at the Dix Drive-In property, with five soccer fields and recreation amenities.