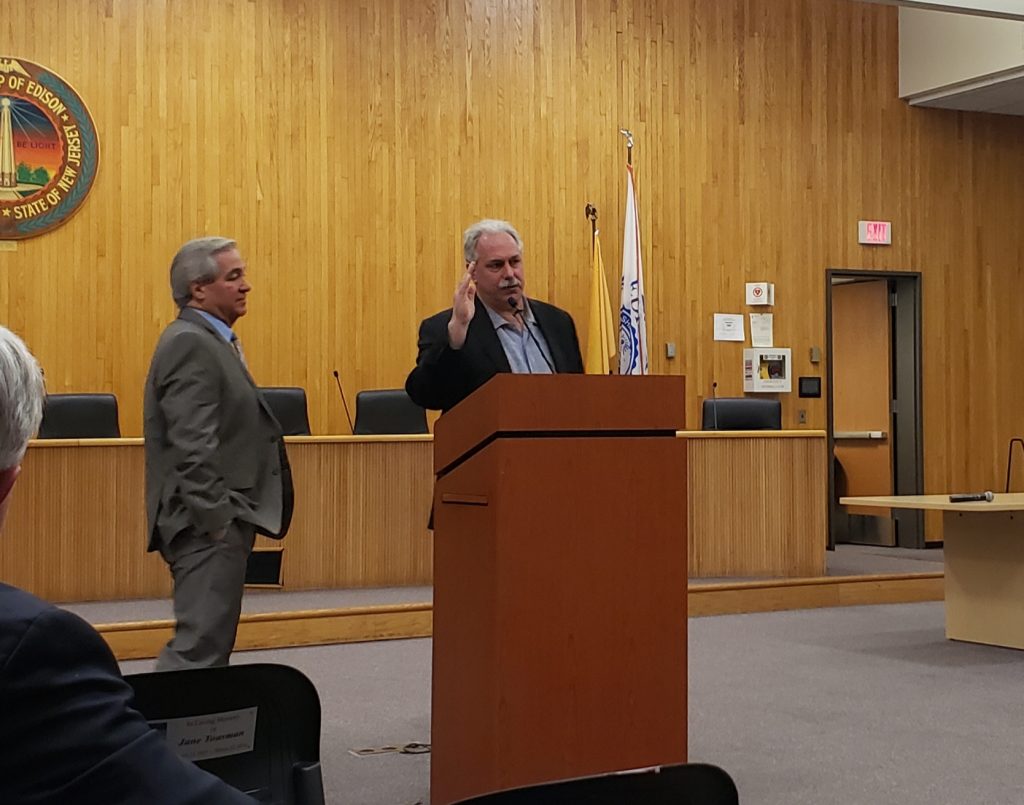 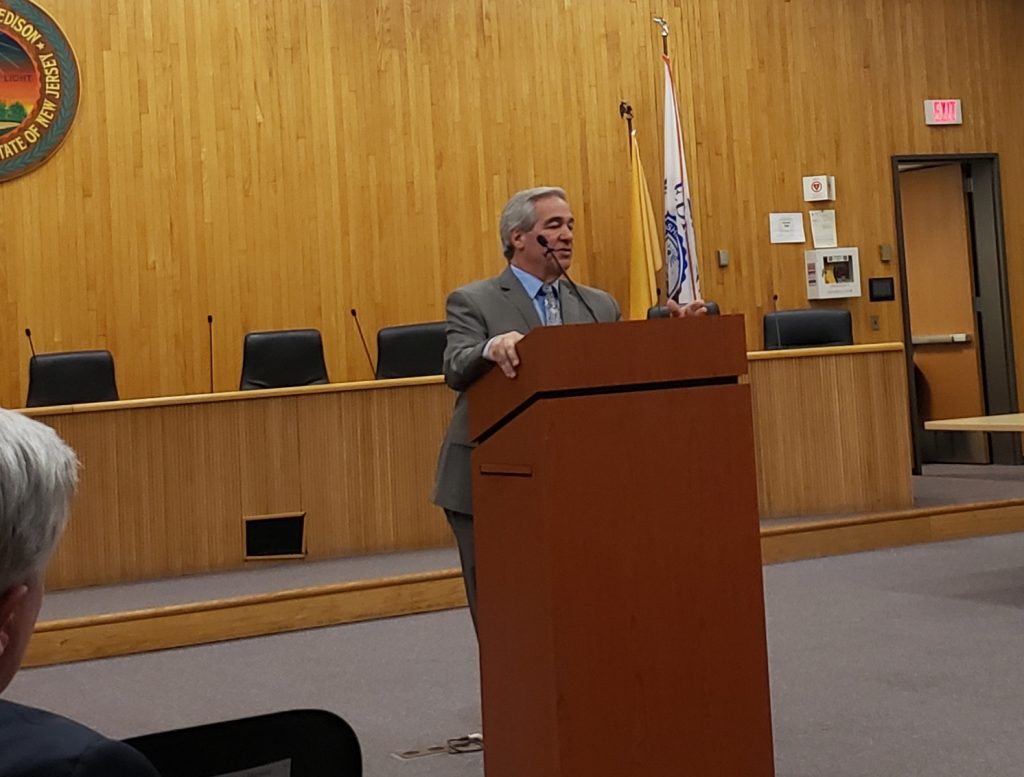 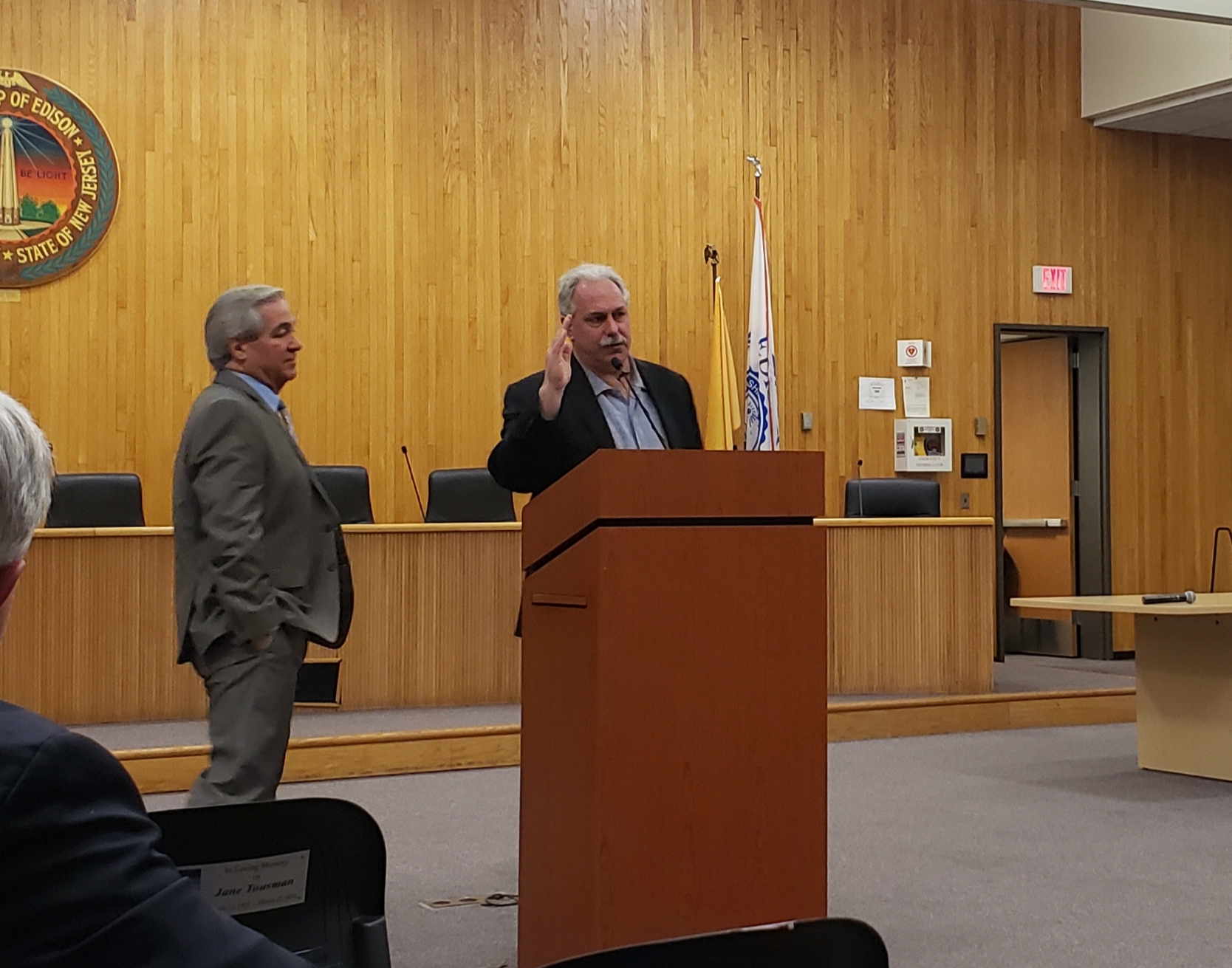 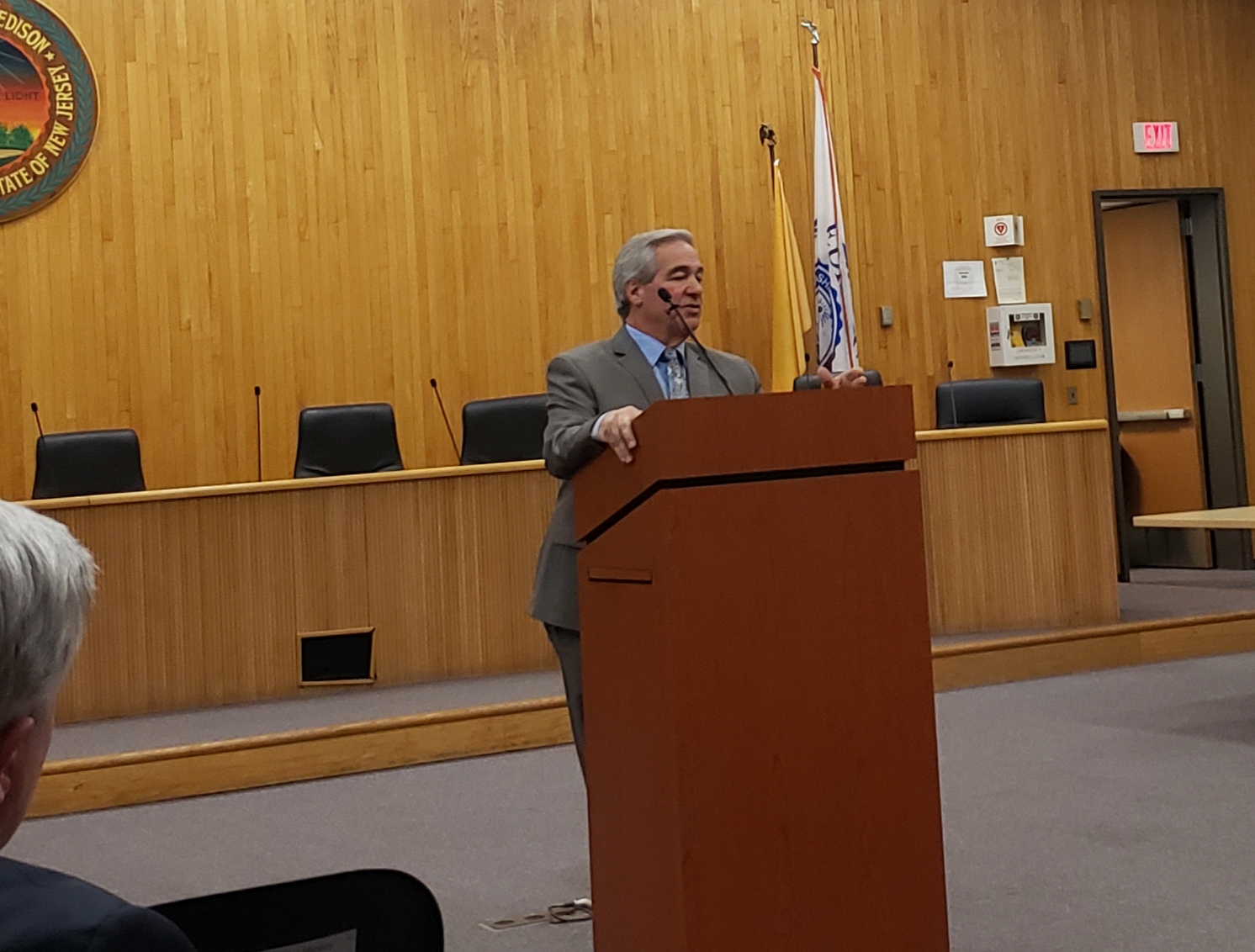 EDISON – After more than two decades, Edison now owns its own water system again on the south end of the township.

For six weeks, Robert J. Smith was building the new Edison Water Utility Department essentially from the ground up. On Nov. 18, he began his role of managing the township’s new water and sewer utility’s day-to-day operation, supervising personnel and overseeing maintenance.

“When I was hired I was the only employee in the utility,” he said, “so we had to interview a lot of people, make a lot of offers and had to get people on board.”

Smith is beginning the Edison Water Utility with a full team – some with experience in the field and some newcomers to the field. The team members include a supervisor, foreman, two administrative assistants, three meter readers, a mark out person, five laborers, an equipment operator, and three people in the tax office for billing.

The department has also made equipment and vehicle purchases in preparation for the new year.

Edison Township held a meet-and-greet with Smith on Dec. 19 in the council chambers of the Municipal Complex. Smith; along with Mayor Thomas Lankey; Melissa Perilstein, the township’s administrator of Policy and Strategic Initiatives; and Business Administrator Maureen Ruane, answered questions from the public and discussed the new utility.

Smith said his sole focus in the first six weeks was to build up the water utility, which would later encompass sewer and water main maintenance. A welcome mailer kit with information for township residents affected with frequently asked questions, phone information and a sample water bill was sent out prior to Jan. 1.

Lankey said the water rates, which were increased by New Jersey American Water on July 1 to 4.9%, would remain the same in the new year.

“We need to evaluate what is going on and we’ll do a budget like we normally would do and present it to the council with [rate] increases or no increases, whatever that may be,” he said. “At this point there are no increases as of Jan. 1.”

The Edison Township Council approved a four-year contract for Smith, a resident of Newton, with an annual salary of $170,000 at a council meeting on Nov. 13.

Smith has a state-issued W-3 operator’s license and 27 years of professional experience in pubic and private water distribution and wastewater collection and treatment.

In 1997, Edison entered into a contract with New Jersey American Water to operate and manage its water system in the south end. In 2017, the township amended the contract, which ended that year, and extended it for two years so options could be considered, including the benefits of private operation of both the water and sewer systems. 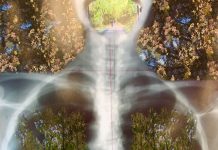 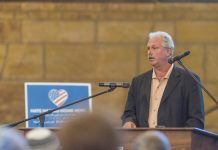