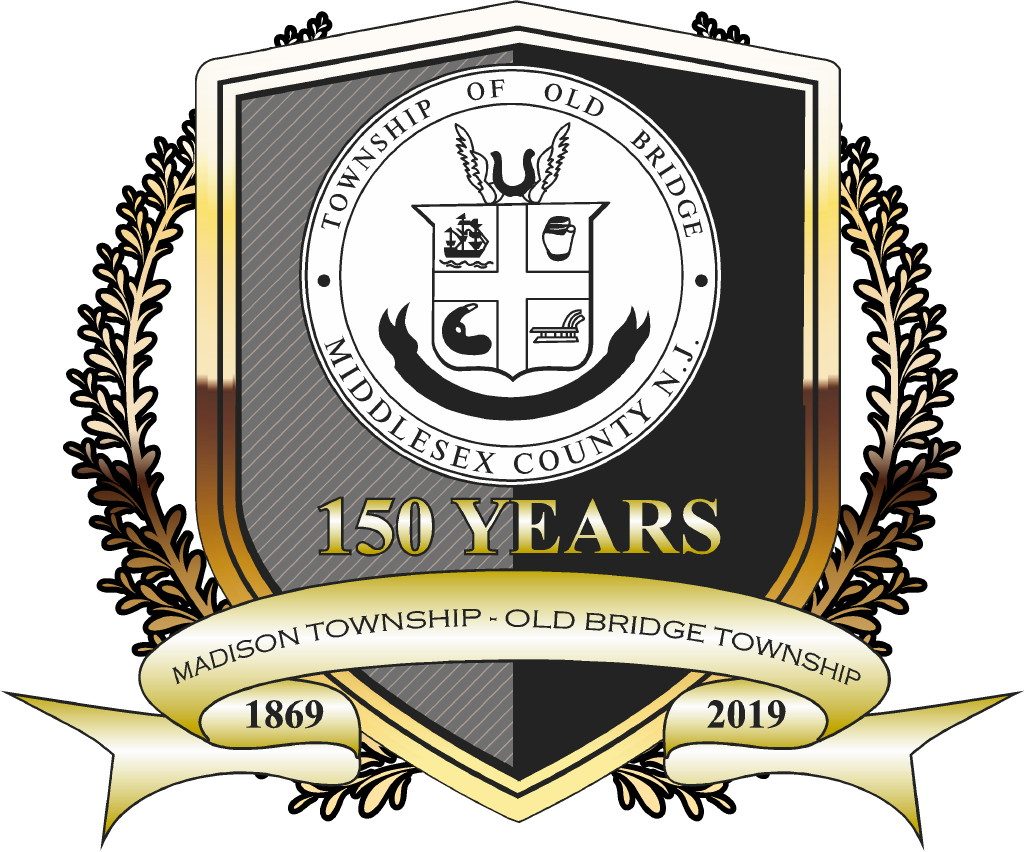 Mayor Owen Henry and the Township Council held a moment of silence for the former mayor and councilman at the last meeting of the year on Dec. 16.

Henry said Greene was a fierce advocate for Ward 5 and made sure things got done. He had served on the council for 18 years until his lost bid in 2017. He also served as commissioner of the Old Bridge Municipal Utilities Authority. He passed away on Dec. 8 at the age of 73.