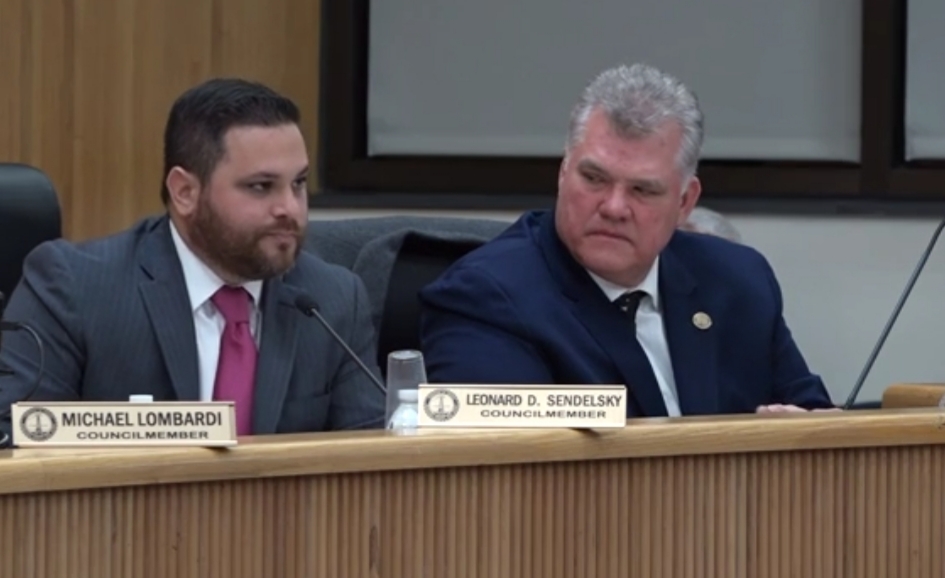 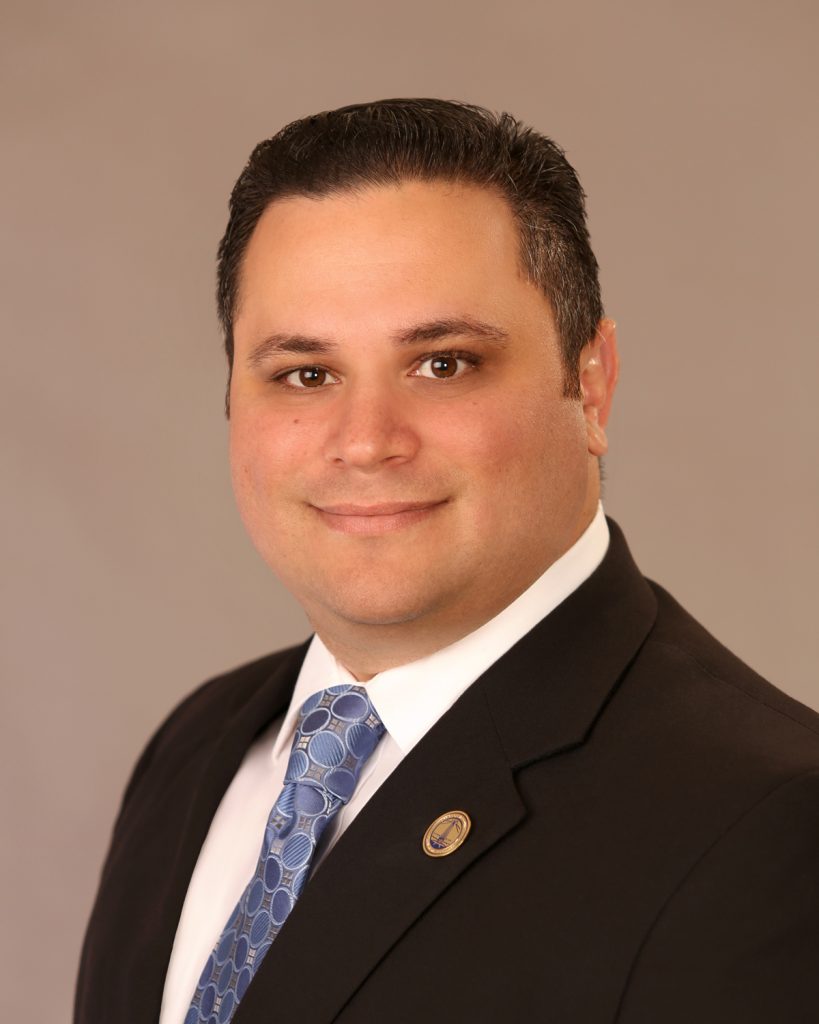 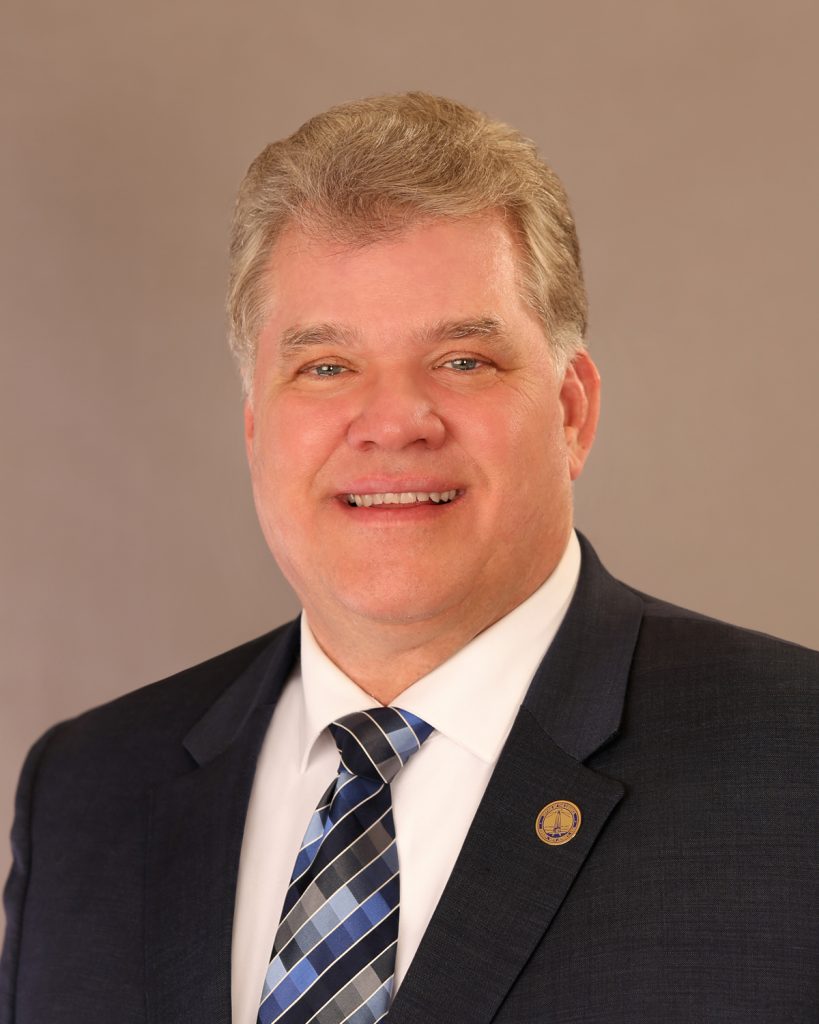 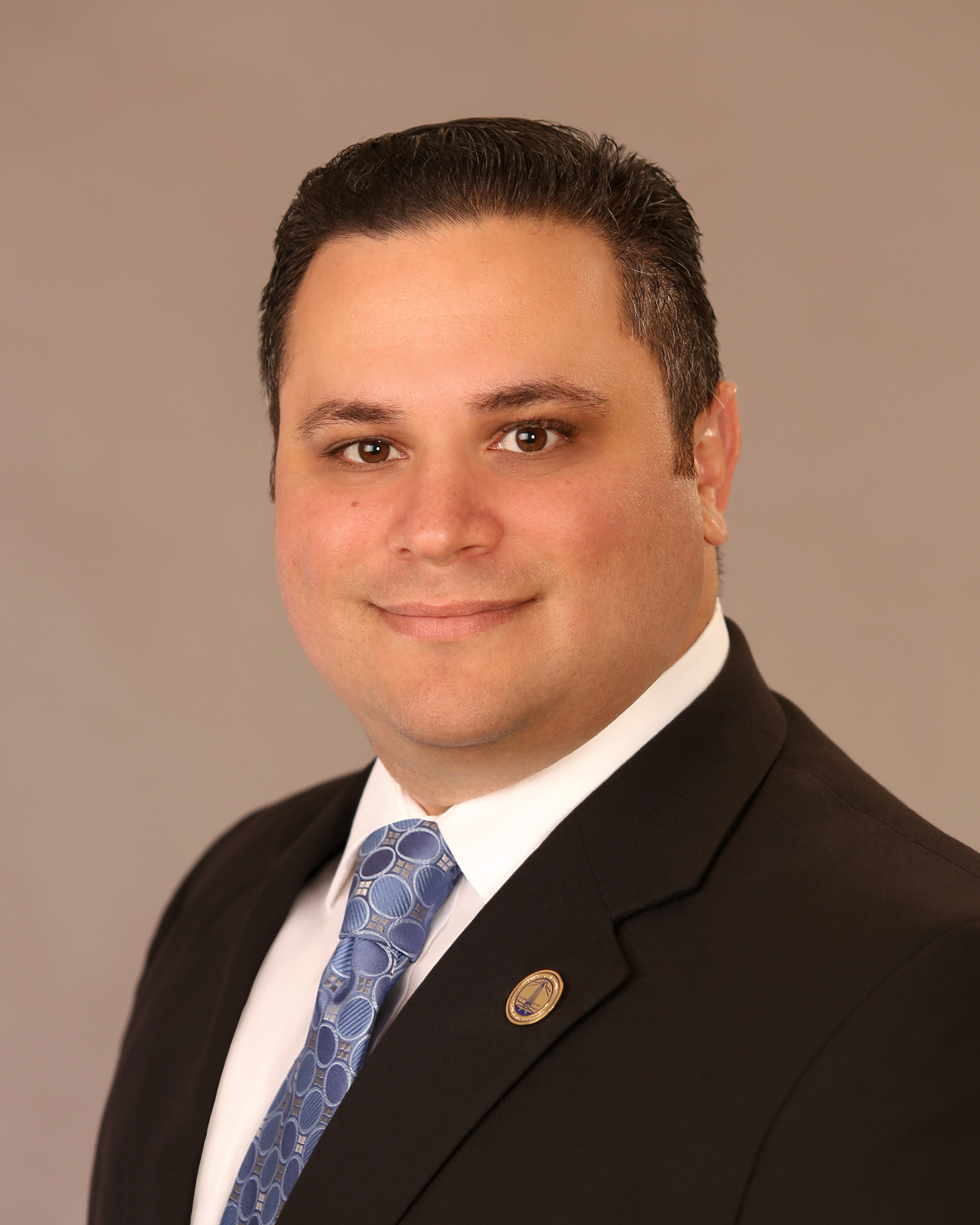 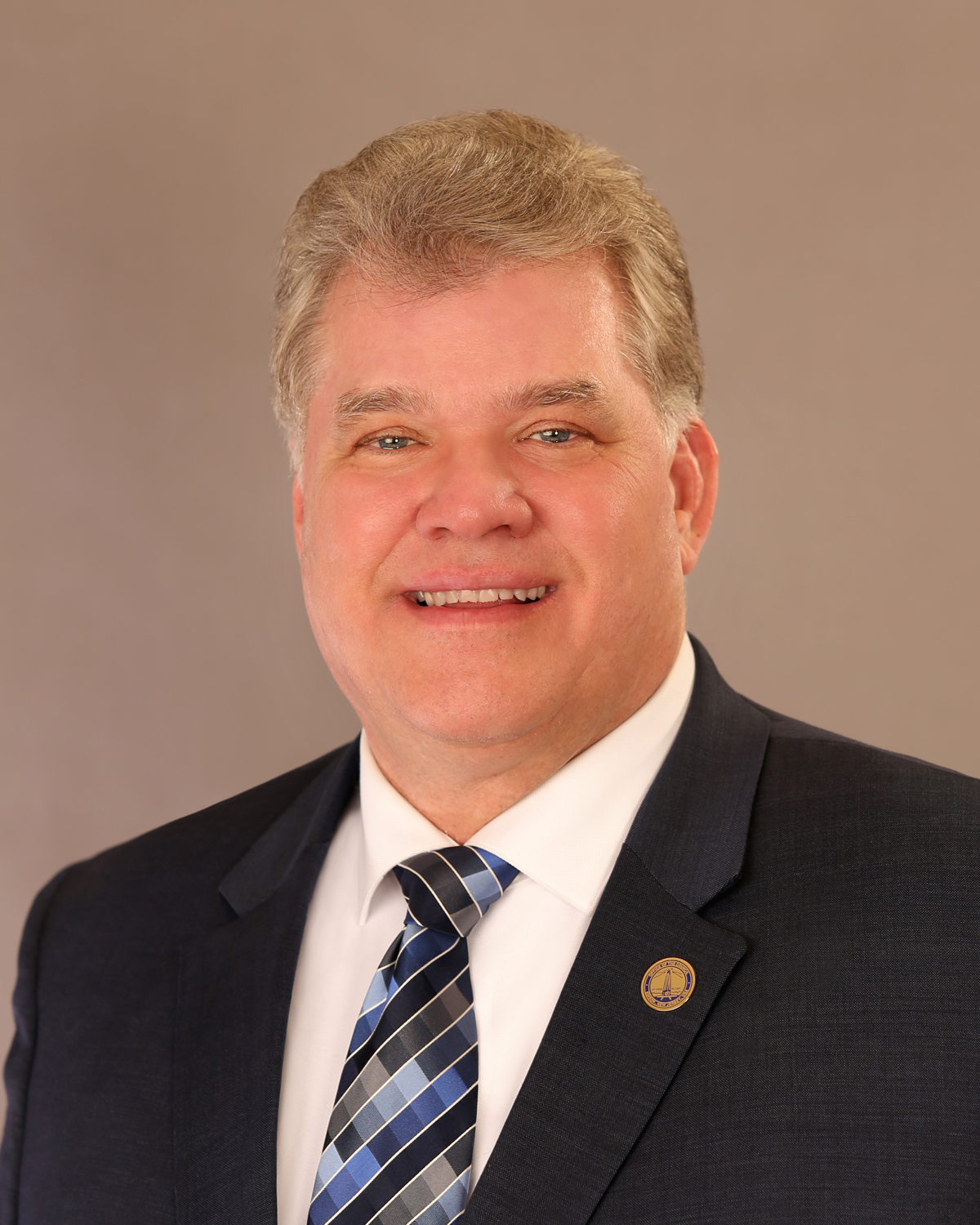 EDISON – With laughter and some tears, two outgoing council members were applauded for their service.

Councilmen Michael Lombardi, who served two terms, and Leonard Sendelsky, who served one term, were presented with a plaque at the last council meeting of 2019 on Dec. 23. Fellow council members prided Lombardi for his legal knowledge and level-headed and fair demeanor and lauded Sendelsky for his encyclopedia knowledge of the township.

Sendelsky, who did not miss a meeting during his tenure, said it was an honor and privilege to serve on the council.

“Every decision I made on this council was always made with residents of Edison in mind,” he said, adding he has made some very good friends. “I thank all the department heads, council colleagues and the administration. We accomplished a lot together. I wish the incoming council the best of luck and success.”

Lombardi, who served as council president during his tenure, said it has been a pleasure working alongside his council colleagues.

“When I started this journey eight years ago, I was 30, just out of law school for a couple of years and admittedly very green,” he said, joking Councilman Sam Joshi took his place as the “young whip” on the dais. “There’s a large learning curve when starting on council.”

“The past eight years have been a great experience,” he said. “I greatly appreciate the opportunity. My hope for the council and administration is for all to work together and put what is the best interest for the township before anything else.”

Lombardi said he pledges he will stay involved as he moves on from the council.

In November, Lombardi and Sendelsky lost their bids for re-election. Council members Joseph Coyle and Ajay Patil, along with newcomers Richard Brescher and Joyce Ship-Freeman, were sworn in at the reorganization council meeting on Jan. 6.