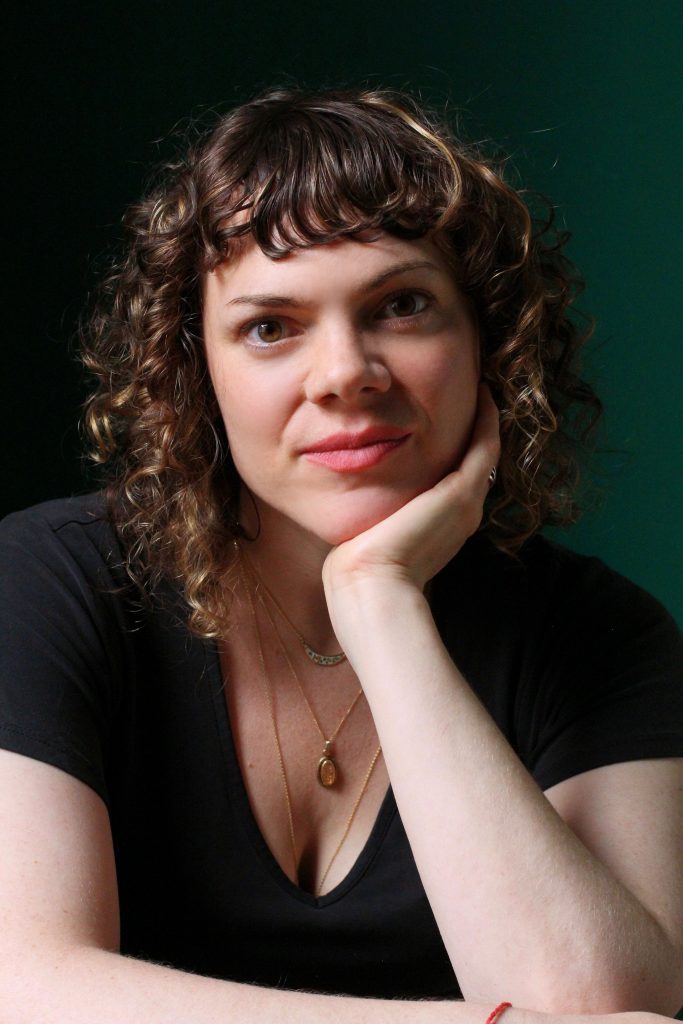 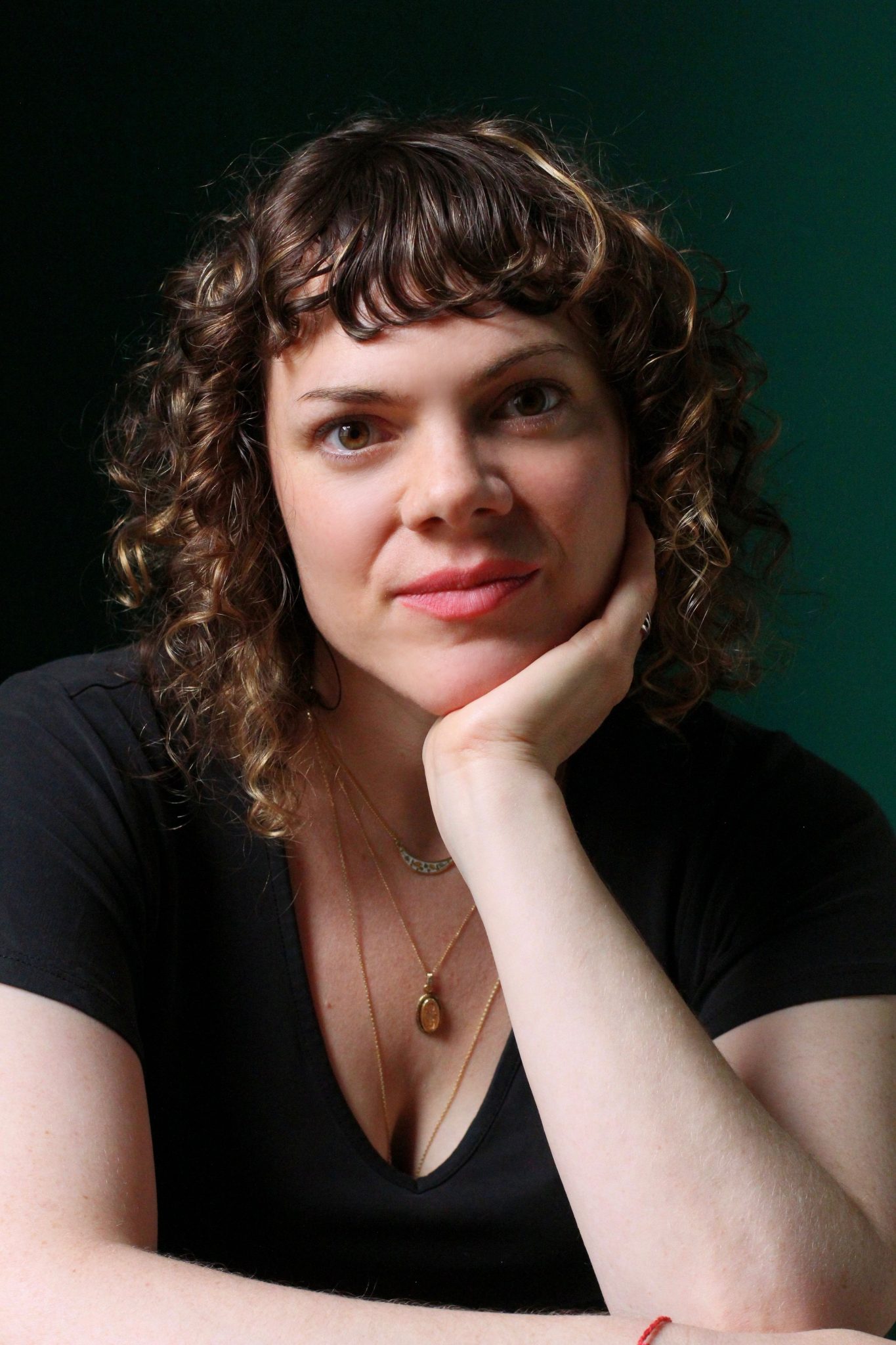 “The Big Chill” meets “This is Us” in Rachel Bonds’ play “Goodnight Nobody.”

In this world premiere, a group of old friends reconnect after years apart. They reminisce with wild abandon, until the things they aren’t telling each other come hurtling to the surface. The production runs from Jan. 10 through Feb. 9 in McCarter Theatre Center’s Berlind Theatre in Princeton.

More about the production at mccarter.org.

Continuing its tradition of introducing new plays and voices to the American Stage, McCarter officials said they are pleased to bring this original commission to life, celebrating the artistry of Bonds, a playwright whose work has a “sublime tone” in its well-constructed mix of character, potent dialogue and nuanced subtext.

In “Goodnight Nobody,” Bonds leans in to a variety of relevant and timely themes. What is the cost of pursuing artistic excellence? Is there a connection between creative brilliance and mental illness? Can a female artist —however disciplined— ever attain freedom from the fact of her own womanhood?

McCarter’s resident playwright and Artistic Director Emily Mann remarked “after directing Bonds’ beautiful play ‘Five Mile Lake’ in 2015, I sensed that Rachel was on her way to becoming a major new American playwright. We immediately commissioned her next work, which became ‘Goodnight Nobody.’ Rachel explores the bonds and fractures between friends and family. She looks at our responsibly to one another, and she looks without sentimentality at new motherhood— the complex magnitude of that moment in time— in a more genuine ways than most playwrights have dared. With humor and compassion, Rachel gives us a portrait of her generation.”

Her plays include: “Curve of Departure”; “Sundown, Yellow Moon”; “Five Mile Lake”; “At the Old Place”; “Swimmers”; “The Wolfe Twins”; “Michael & Edie”; “Winter Games”; and “Anniversary.” She is currently collaborating with composer Zoe Sarnak on “The Lonley Few,” a commission for The Geffen.

About the Director
Tyne Rafaeli is a New York-based director of new plays, classics and musicals. Recent productions include Sylvia Khoury’s “Power Strip” at LCT3 and “Selling Kabul” at Williamstown Theatre Festival; Ming Peiffer’s “Usual Girls” at Roundabout Theater Company; Craig Lucas’ “I Was Most Alive With You” at Playwrights Horizons; Martyna Majok’s “Ironbound”; the world premieres of Anna Ziegler’s “Actually” and Amanda Peet’s “Our Very Own Carlin McCullough” at The Geffen Playhouse; and Michael Yates Crowley’s “The Rape of the Sabine Women” at The Playwrights Realm.