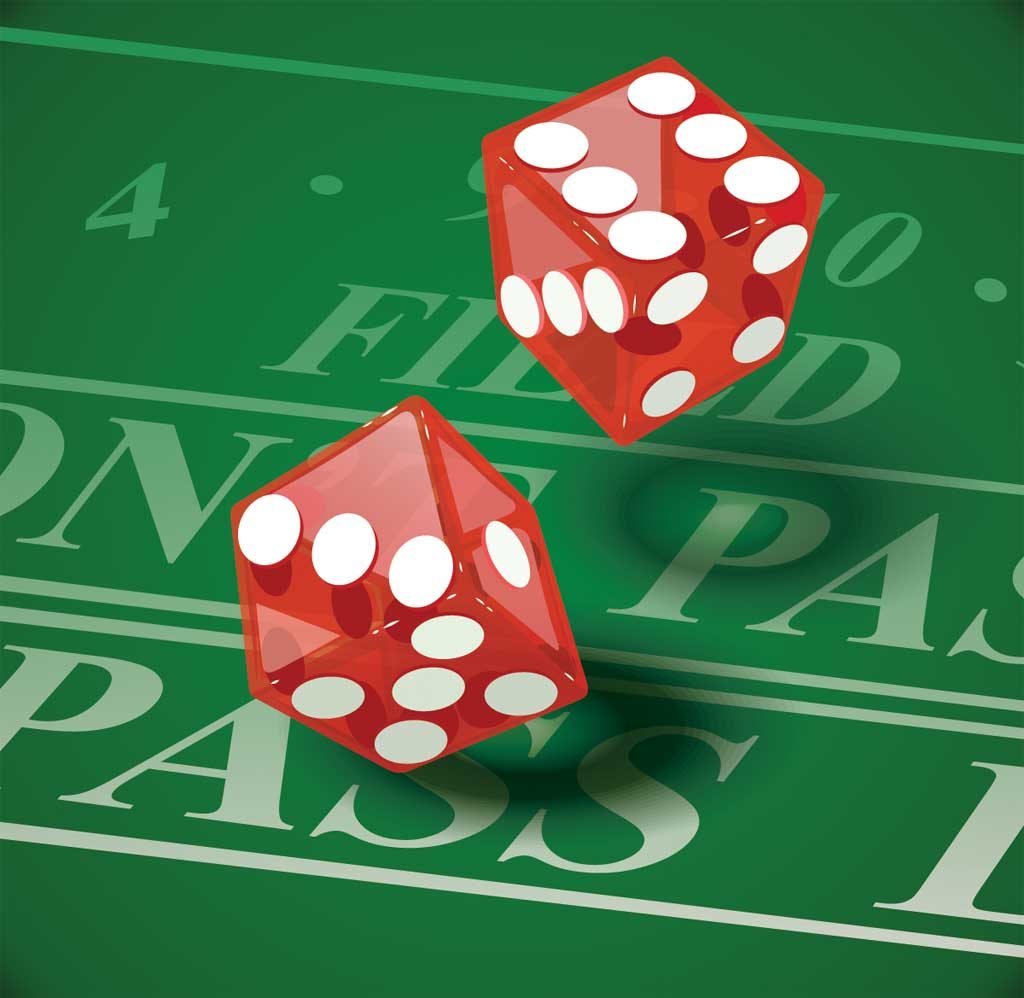 A South River man admitted his role in a conspiracy to defraud the United States by filing false tax claims for gambling winnings.

Michael Watsey, 43, pleaded guilty before U.S. District Judge Anne E. Thompson in Trenton federal court to an information charging him with one count of conspiracy to defraud the United States with respect to claims, according to information provided by U.S. Attorney Craig Carpenito announced on Jan. 3.

According to documents filed in this case and statements made in court, Watsey admitted he was involved in a conspiracy with his family members and others to file 16 fraudulent U.S. Income Tax Returns for years 2014 through 2016. He and his conspirators created false W2-G forms to report gambling winnings, showing significant winnings and federal tax withheld by casinos in Atlantic City. The 16 false tax returns falsely claimed $3.9 million in federal tax refunds. The IRS paid out $1.3 million in refunds, according to the statement.

Watsey admitted to creating the false forms on his home computer, preparing false documents to send the IRS after tax refunds were questioned, pretending to be a casino host by phone with an IRS representative and devising a way to have false W2-G forms filed with the IRS, according to the statement.

The charge to which Watsey pleaded guilty carries a maximum potential penalty of 10 years in prison and a $250,000 fine.

Sentencing is scheduled for April 7.