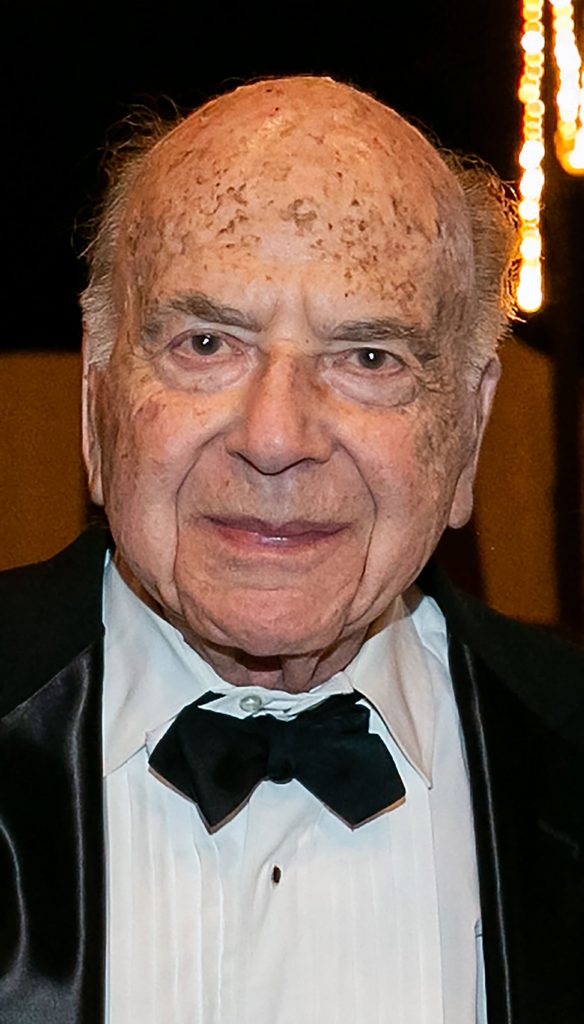 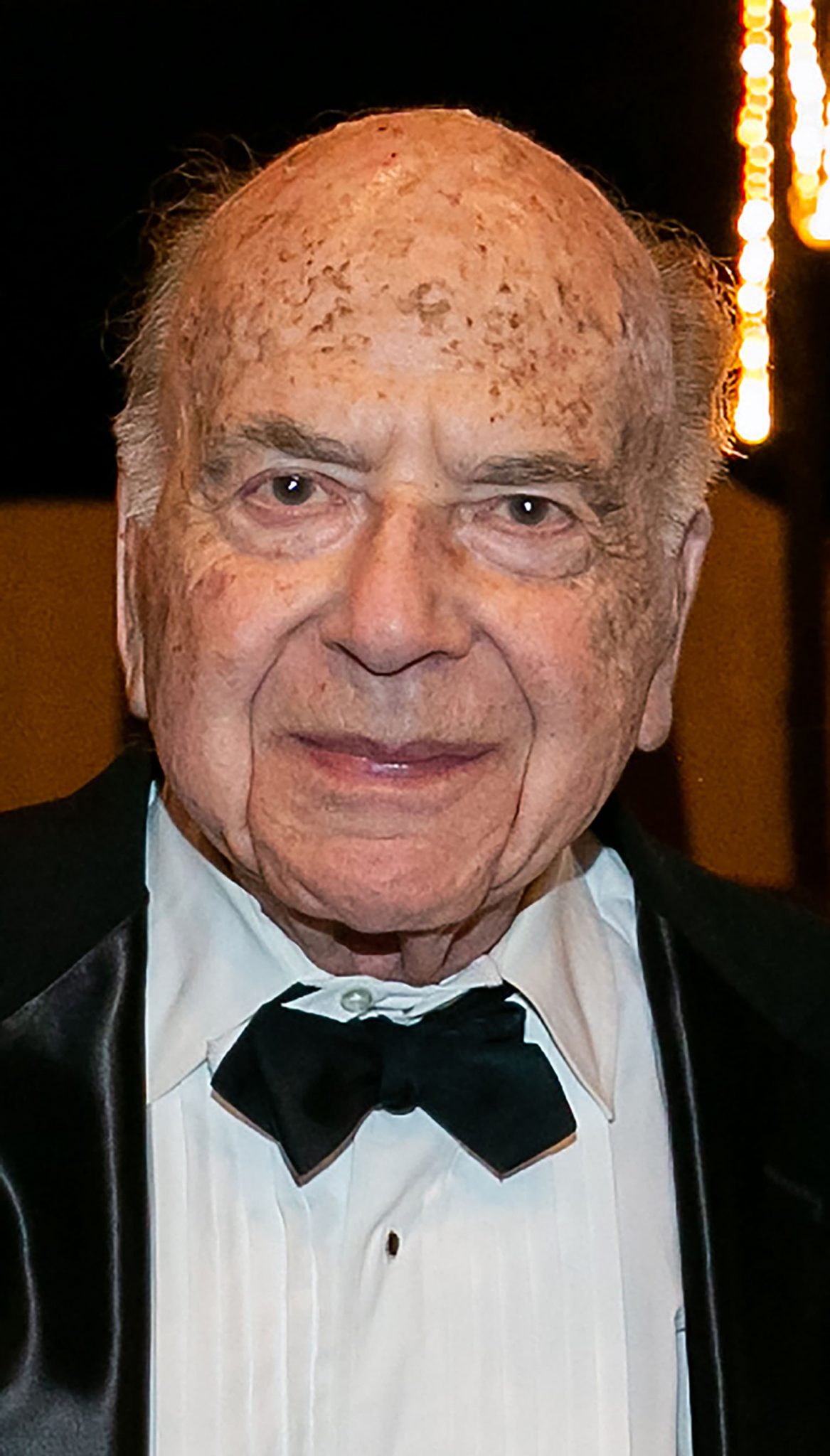 Andre was born in Prague, Czechoslovakia in 1925. He spent his childhood and adolescence in Alexandria, Egypt before moving to Princeton in 1946 with his brother Lucien.  Andre graduated from Victoria College in Alexandria, Egypt. He entered Princeton University in February 1946 and graduated in October 1947 with a BSE with highest honors in mechanical engineering. He was a member of Phi Beta Kappa and belonged to Dial Lodge. Andre earned his MSE from the Princeton Graduate School in 1948 and took further graduate studies at the Harvard School of Applied Science in 1949.

In 1954, he married Frances Mary Brown, and together they raised two children. From 1952 to 1966 Andre worked with the management consulting firm George S. Armstrong and Company in New York City. In 1966 he joined his brother’s firm, Sterling Extruder Corporation, as executive vice president, which became one of the largest and most innovative plastics companies in the industry. He became president in 1980. Sterling merged with Baker Perkins in 1986. After the merger, Andre and Lucien retained the Davis Electric division (later Merritt Davis) where he was Vice President of finance until the company was sold in 2005.

He enjoyed summers in Greensboro, Vermont, with his family and friends, and was actively engaged in the Princeton community and Princeton University’s Alumni Network, serving on reunion committees and fundraising for the University.

A devoted husband, father, grandfather, uncle, brother, and friend, Andre was beloved by all who knew him and could always be seen with a glint in his eye and a thoughtful smile. Andre was predeceased by his wife in 2018.  He is survived by his children, Davis Yokana and Lisa Yokana, of Portland, OR, and Bronxville, NY, respectively, and by his grandchildren, Alice Longobardo and Anne Longobardo Donado, of New York City.

A service in celebration of his life will be given at Princeton Memorial Chapel on January 17 at ten in the morning.

In lieu of flowers, donations may be sent to Princeton University.