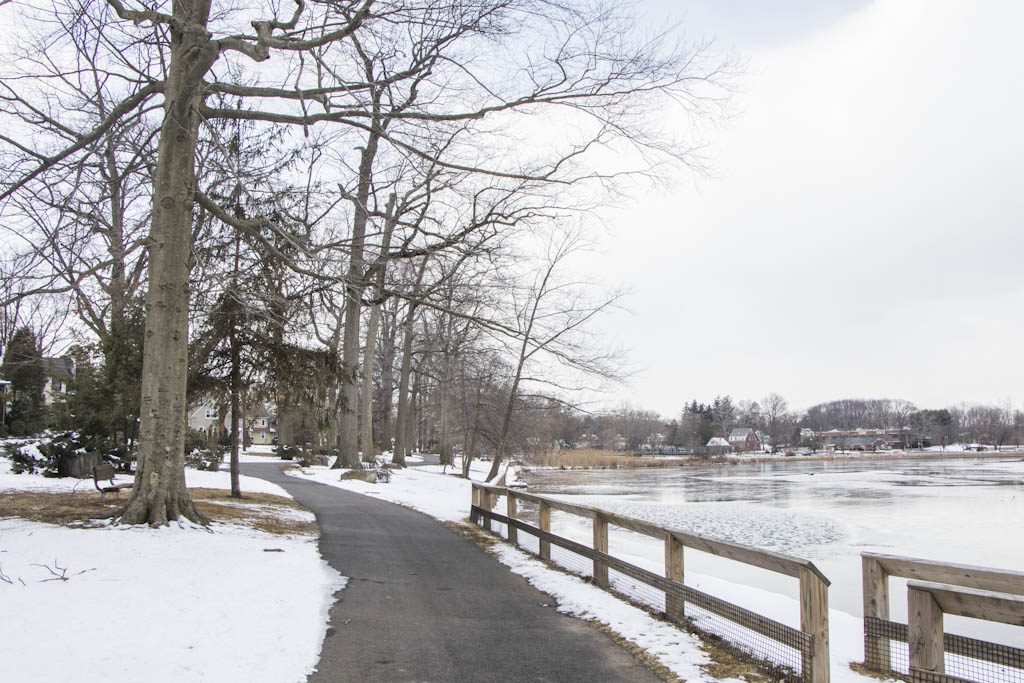 Gov. Murphy is making a PACT with New Jersey by taking the most proactive step of any state to address climate change.

“PACT” stands for Protecting Against Climate Threats, and it’s part of the governor’s proposal to reduce the vulnerability of residents to the impacts of climate change, including sea level rise and air pollution.

As part of this broad proposal, Gov. Murphy unveiled the state’s new Energy Master Plan, which outlines strategies to shift this state we’re in to 100% clean energy by 2050. At the same time, the governor signed an executive order directing the New Jersey Department of Environmental Protection to adopt regulations to reduce emissions and make communities more resilient to climate change.

The new “PACT” would:

With the new “PACT,” New Jersey becomes the first state in the nation to undertake such a comprehensive and proactive set of climate change policies.

“New Jersey faces an imminent threat from climate change, from rising seas that threaten our coastline to high asthma rates in some of our most vulnerable communities due to fossil fuel pollution,” said Murphy in introducing the Energy Master Plan and the PACT.

Can New Jersey get to 100% clean energy by 2050? Yes! The Energy Master Plan outlines seven key strategies to get there, including expanding use of electric vehicles, accelerating the growth of the state’s renewable energy sector, strengthening energy efficiency standards and expanding the clean energy economy in New Jersey.

The Energy Master Plan was released a month after a new study showed that climate change is disproportionately affecting New Jersey.

The report, “New Jersey’s Rising Seas and Changing Coastal Storms” – prepared by Rutgers University for the New Jersey Department of Environmental Protection – shows sea level rise projections for the New Jersey coast are more than twice the global average. Sea level in New Jersey could rise from 2000 levels by up to 1.1 feet by 2030, 2.1 feet by 2050, and 6.3 feet by 2100, underscoring the urgency of our state’s plight.

Another recent study found rising temperatures and sea levels have significantly increased the economic risk to New Jerseyans. The National Oceanic and Atmospheric Administration estimates that annual damages from climate change could measure in the hundreds of billions of dollars by the end of the century.

According to the governor’s executive order, “steep and immediate reductions” in greenhouse gas emissions are critical. In the absence of federal action, it adds, states must lead the way.

Let’s commend the Murphy administration for a well thought out plan with substantive action steps. It’s clear New Jersey must aggressively reduce greenhouse gas emissions and ensure our communities will be more resilient in the face of a changing climate, including rising seas.

For more information on the Energy Master Plan and PACT regulations, go to https://www.nj.gov/governor/news/news/562020/approved/20200127a.shtml. For the conservation community’s reactions, go to https://rethinkenergynj.org/broad-support-expressed-for-njs-new-energy-master-plan/.

To read the report on sea level rise, go to  https://www.nj.gov/dep/climatechange/pdf/nj-rising-seas-changing-coastal-storms-stap-report.pdf.