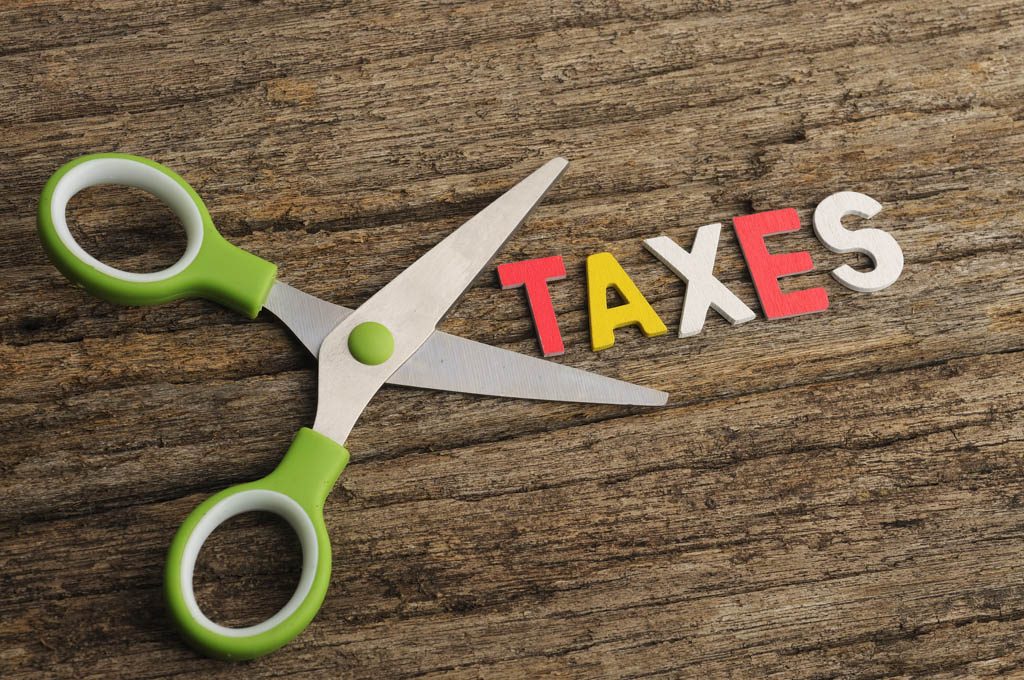 The former owner of a restaurant in Elizabeth admitted on Jan. 8 to evading taxes on more than $844,000 in income from his restaurant business.

Omar Rodriguez, 49, of Parlin, pleaded guilty before U.S. District Judge Michael A. Shipp in Trenton federal court to one count of an information charging him with tax evasion for 2015 through 2017, according to information provided by U.S. Attorney Craig Carpenito.

According to documents filed in this case and statements made in court, Rodriguez owned Mojito LLC, also known as Mojito Lounge and Restaurant, a restaurant that served Cuban cuisine. Mojito’s generated a substantial amount of gross cash receipts and Rodriguez admitted that he skimmed a substantial portion of this cash for his personal use, which he did not report as income, and to pay Mojito’s employees and suppliers in cash. Between 2015 and 2017, Rodriguez received more than $844,000 in income from Mojito’s that he failed to report to the IRS. Rodriguez caused Mojito’s to fail to report over $483,000 in cash payroll and to pay certain employment taxes. His conduct resulted in a $193,733 tax loss to the IRS for tax years 2015 through 2017, according to the statement.

The tax evasion charge to which Rodriguez pleaded guilty carries a maximum penalty of five years in prison and is punishable by a potential $250,000 fine.

Sentencing is scheduled for April 15.