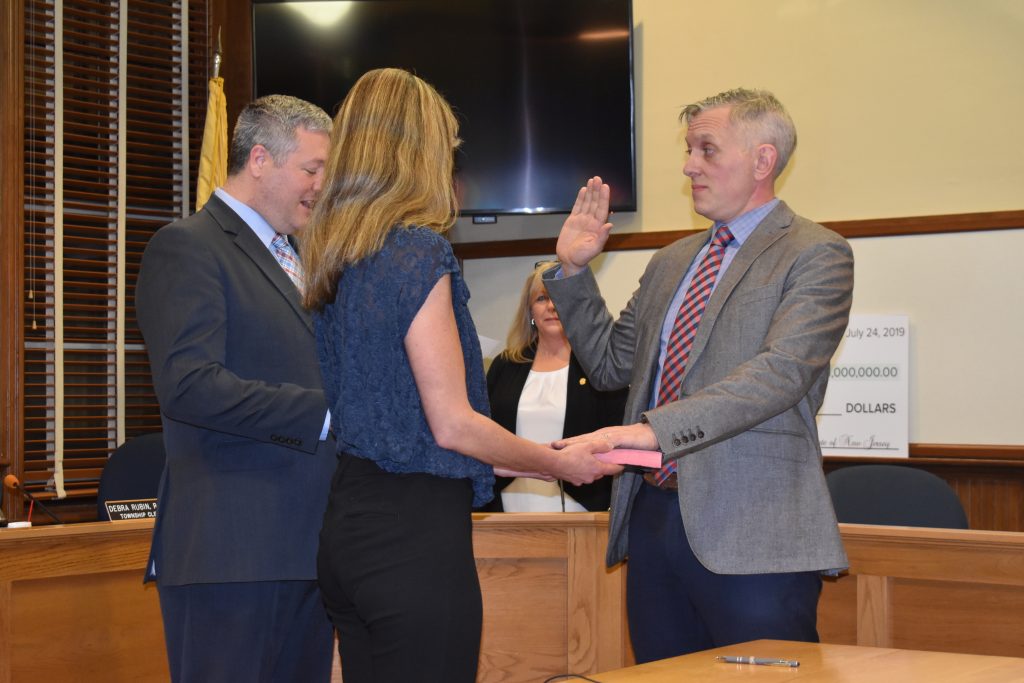 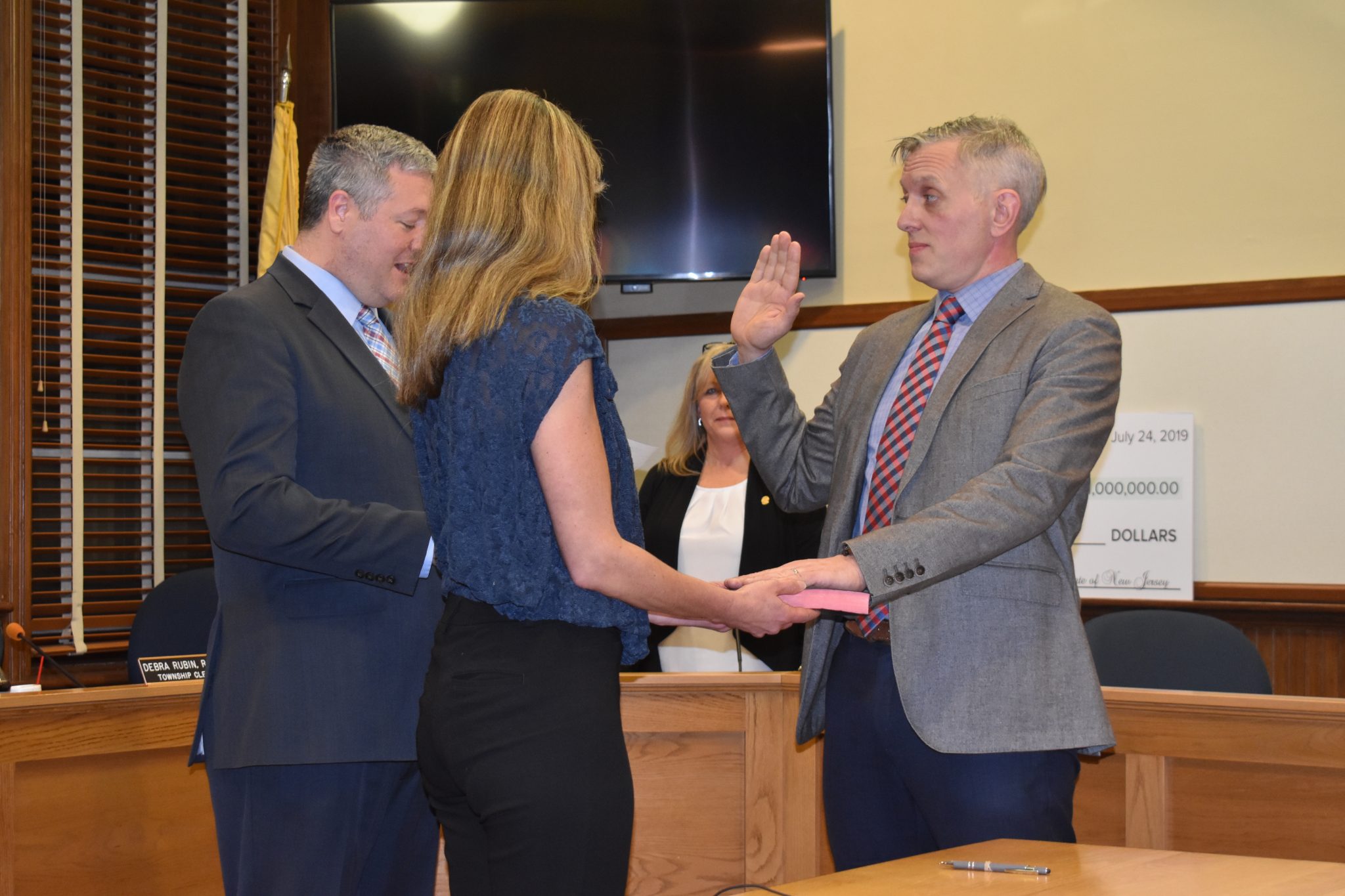 The  Cranbury Township Committee unanimously elected Matt Scott to become the mayor of Cranbury for 2020.

Scott takes over the mayor’s position for Committeeman James Taylor, who served as the township’s mayor in 2019.

Scott said communication will be the theme of the year and would like for the theme to be achieved in a less contentious way.

One aspect of communication has already begun and that is the improved township website, which became operational in late 2019, he said.

“My thanks to Debbie [Rubin], staff and Mike Ferrante for pulling that all together. They really did a fantastic job. That is something I hope will be a tool that we can use to really help us get the word out about topics or issues before they happen and not after,” Scott said. “The next thing I want to do is reinstate a tradition, which is a monthly meeting at Teddy’s with myself and the chief of police. We will try to do this once a month.”

He said he would like for the township to also have a new AV system in the town hall meeting room with new mics and speakers.

“In addition, I have started the process of establishing a video streaming of our meetings. This is something we are going to work on. I hope this will be up and running in the next few months,” Scott said.

Scott addressed those in attendance about the goals he would like to achieve for 2020, which he said may not all get done in the New Year.

“One is the dredging of the Brainerd Lake, which has been a long time coming. I am hoping that we have everything set up and in process to get the lake done this year,” Scott said. “During the process of this getting done, it will not be entirely comfortable, but hopefully with our better communications we will be able to handle any issues that comes up.”

Scott affirmed his commitment to the issue of a stand-alone library in Cranbury and said he would use his relationship and connection with state officials to get funding for the new library.

“This is something I really do not want to leave off. I really think this is important for the town, property values, and as a lynch pin for downtown businesses,” Scott said. “I really want to see this done under our watch.”

Downtown revitalization is another goal for Scott in 2020.

“The downtown is something that I want to see addressed. When I first got elected, this is something I wanted to have more of a hand in. This year, I really want to see what we can do in town government to help small businesses be attracted to our town and actually be able to stay. That includes changing zoning and parking regulations and I am hopeful we can make progress on this issue.”

He said he would like to create a future subcommittee focused on downtown revitalization.

Finding a solution to the increase in truck traffic was the final goal highlighted by Scott.

“My estimation is that this is a regional issue that really needs a cohesive plan. This involves working with other local officials, county officials and state officials,” Scott said. “We as a township committee can help at least move the argument to figuring out a solution. I am really looking forward to a productive and energetic year.”