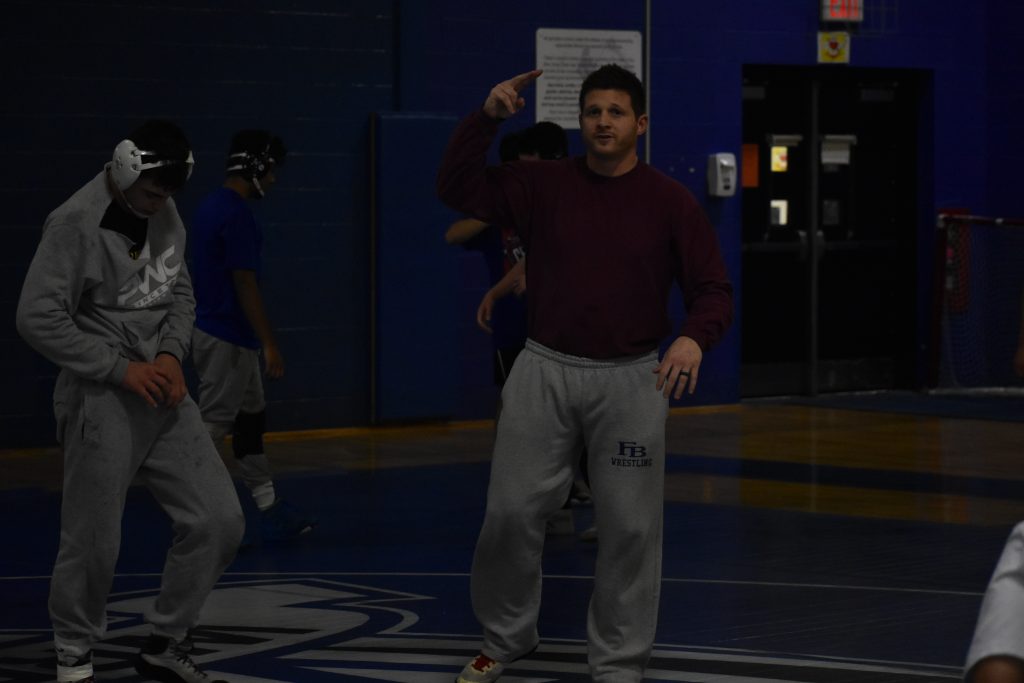 Jess Monzo (center) instructs his team on Jan. 3 during practice in Princeton.
× 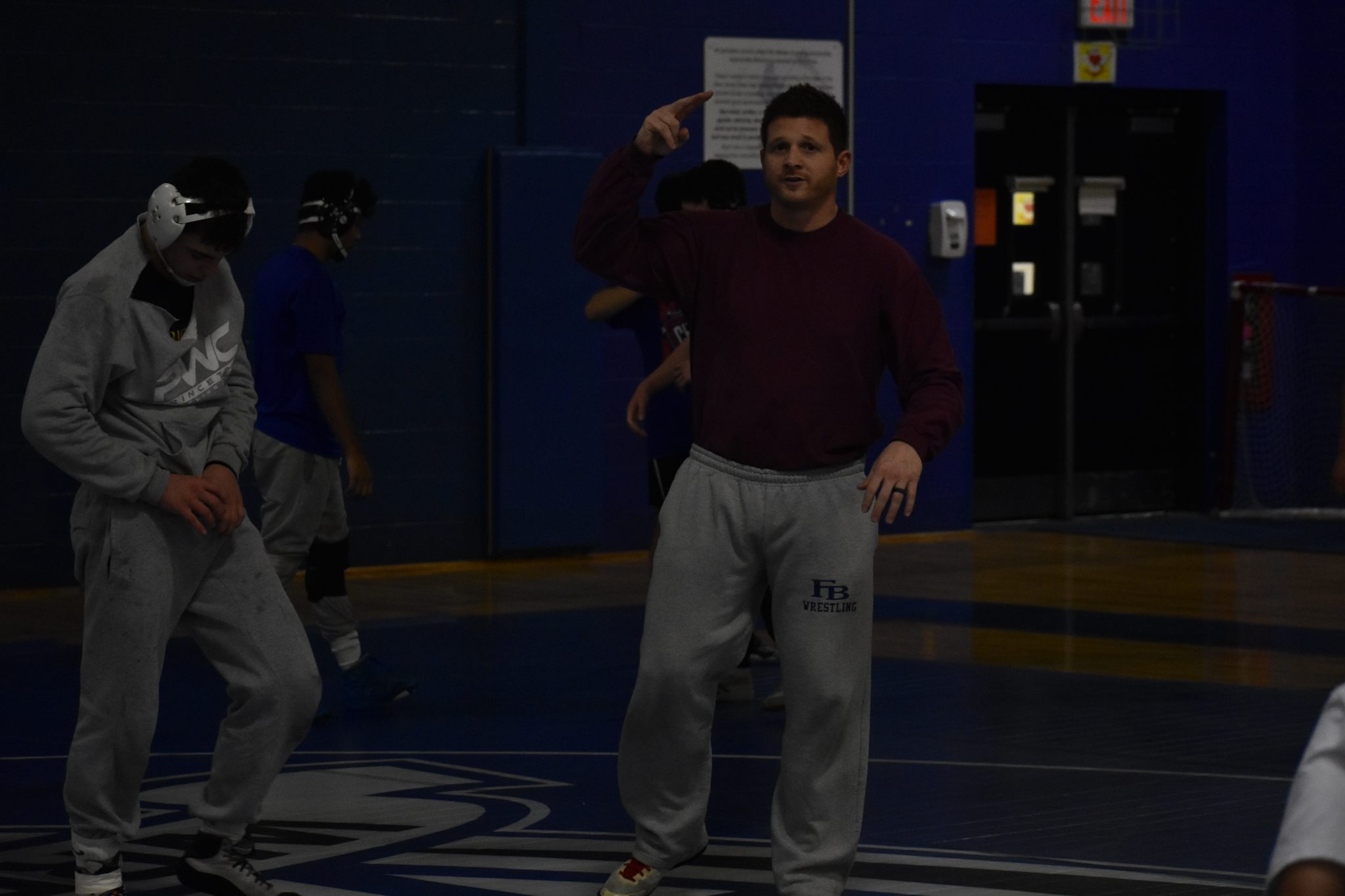 Jess Monzo (center) instructs his team on Jan. 3 during practice in Princeton.

Hard work that will result in a positive progression is the rally call in the Princeton High School’s wrestling room this season.

Princeton coach Jess Monzo believes that constant progression each match will produce results while the team gears up for the tournaments later this season.

“I want to see constant progression. I know what they were in the beginning of the year. I know where they can be and I want to see them achieve it during the season,” Monzo said. “I’m not looking for individuals coming out of the gate like world beaters, but I do want them to look like that come state time. I am excited for what is to come – the work ethic and how they put in the work during practice.”

Monzo is in his first season after he replaced Rashone Johnson, who had been the head coach at Princeton for the last 19 years. He relinquished his role when he was named an assistant principal at the school.

Under Monzo, Princeton is working hard despite starting off with an 0-4 record and a 0-2 log in the Colonial Valley Conference.

Monzo said his team has a lot of character and continues to put the time in.

The Little Tigers are leaning on five wrestlers to keep this progression in the works.

“Chloe [Ayres’] work ethic by itself is unlike anyone’s in the state. She is a special person and wrestler and knows what she wants to do,” Monzo said. “She will yell and let people know exactly when they are doing something wrong. She is just the greatest girl in the world.”

Ayres, who competes in the 106-pound weight class, comes off a sophomore season when she captured a state championship last March when the first girls’ state tournament was held. The New Jersey State Interscholastic Athletic Association, which is the governing body for scholastic sports in the state, sanctioned  the first girls’ wrestling state tournament last winter.

Ayres, who is the daughter of Princeton University coach Chris Ayres, revealed that she competed during the offseason in preparation for another run at a state title in 2019-20.

“I love this sport. I love to wrestle. It is really about getting in the room as much as possible,” Ayres said. “I competed at Super 32 and Fargo Nationals and was really happy with my results. It really is about climbing that latter and putting the work in.”

The Fargo Junior Cadet Nationals, which were held in July in Fargo, N.D., and the Super 32 Challenge, which was contested in October in Greensboro, N.C., are two elite tournaments that attract the finest wrestlers throughout the country.

Ayres said she is an aggressive wrestler.

“I love being on my feet and like to keep the pace fast. Right now, I am transitioning to working on my top and bottom game,” Ayres said. “The expectations I set for myself are constantly changing. I think I am getting better everyday and have the expectation of taking a state title home.”

“Dom [Riendeau-Krause] coming in as a senior and doing what he did last year when he when he was a region qualifier. He was close to getting to the next level,” Monzo said. “He has definitely been putting the time in this year.”

Riendeau-Krause, who wrestles at 145 pounds, worked on conditioning entering the season.

“I did a lot of cardio this offseason. I gassed a lot in the third period last year and want to stave off decline this year,” Riendeau-Krause said. “It is definitely important that I showcase what it takes and that hard work pays off.”

He said the team has filled out weight classes this year, which will help the Little Tigers.

Monzo said juniors James Romaine and Chris Sockler and sophomore Aaron Munford stepped up and have provided a leadership role for the Little Tigers so far this season.

Romaine is stationed in the 152-pound weight class, Sockler wrestles at 132 and Munford handles the 138-pound class.

“These five individuals are crucial to our team and to what we are doing this year,” Monzo said.

Monzo is looking for his program to constantly improve during the season and wants to make certain that each wrestlers are doing their individual techniques correctly.

“Every individual is different and every body style is different. The techniques that they are choosing to do – I want to make certain they are doing it correctly,” Monzo said. “Making certain their hips are up, their heads are in, and feet in the right spot – I want them to do those techniques to their fullest.”

Monzo wants the program to be known for its work ethic.

“I want them to be known for their non-stop motor and constant pressure. I want this program to also been seen as having controlled toughness,” Monzo said. “I want the team to be remembered and setting a precedent for the younger guys.”