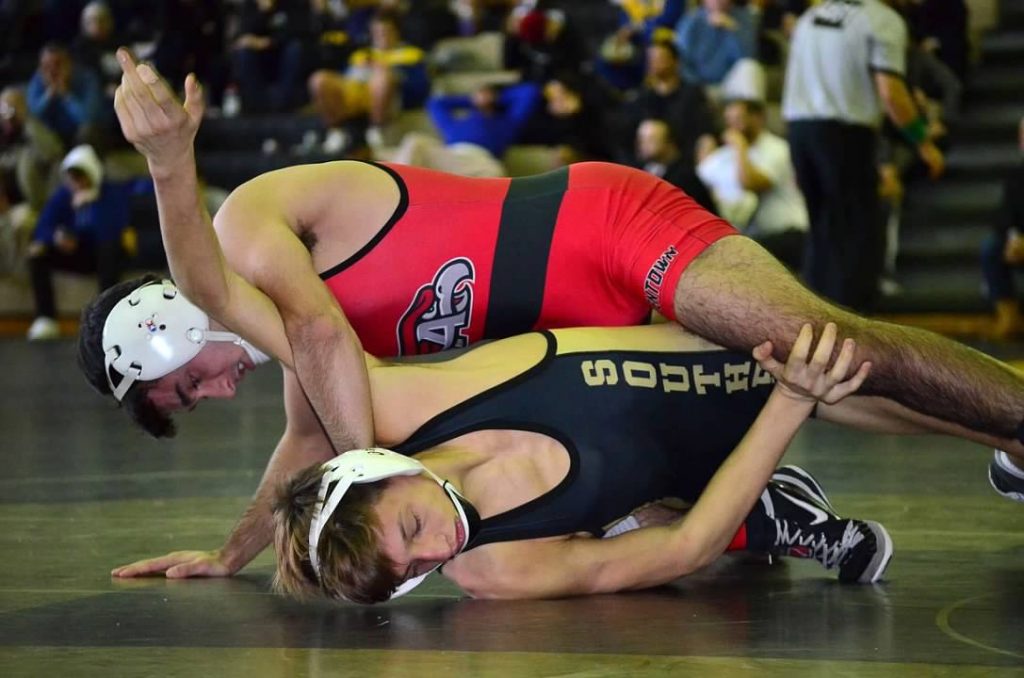 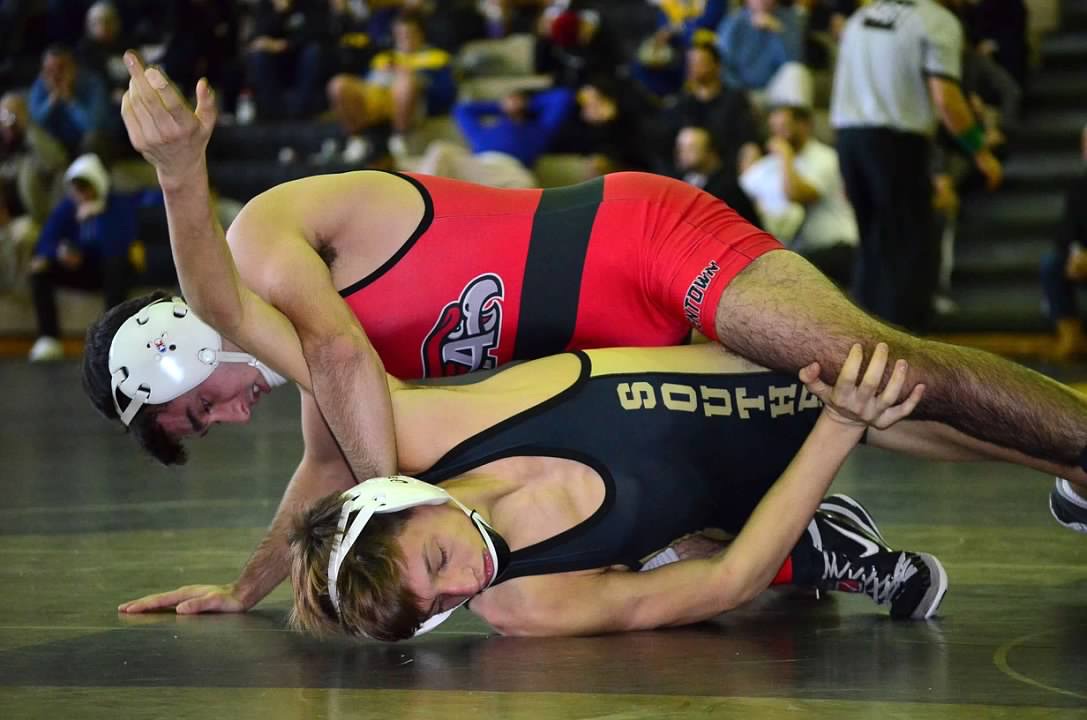 History was made earlier this season when Allentown High School’s  Joseph Lamparelli became the wrestling program’s all-time leader in victories.

He broke the record of 117 triumphs that was held by Allentown graduate Ross Scheuerman, who has played in the NFL for the Pittsburgh Steelers and is now in the Canadian Football League.

Standing now at 132 victories for his career, Lamparelli is hoping for more accolades and success to high school resume.

“It’s a pretty cool feeling,” Lamparelli said. “My goal now is to make it an even harder record to break.”

Wrestling is a big part of Lamparelli’s family. His grandfather, uncle and father all were wrestlers in their youth.

Despite wrestling being a huge part of his family, Lamparelli didn’t start to sprawl on the mat until he was in fifth grade.

Once he got on the mat though, he couldn’t get enough of it. From his first season of wrestling on, Lamparelli made wrestling his year-round sport and his main focus after eight grade.

Lamparelli’s father and grandfather would drive him to practices and his family would travel all over the east coast with him to different tournaments.

“My family are my biggest supporters,” Lamparelli said. “They all come to all my matches and root me on. My uncle has gotten me in contact with people in the sport and that has helped with training in the offseason.”

Lamparelli calls himself a “late-bloomer”, not knowing what to expect when he entered into his freshman year of high school.

Wrestling at 106 pounds, Lamparelli  enjoyed a great freshman campaign, winning 38 matches. That start in high school got him hungry for more success down the line.

“I knew I had potential when I was a freshman, but I didn’t think I would get to the point I’m at,” Lamparelli said. “Winning 38 matches as a freshman definitely gave me more confidence in myself and my abilities.”

Lamparelli had a terrific junior season. Competing at 120 pounds, Lamparelli won the Mercer County Tournament for his third championship.

At 113 pounds, Lamparelli took home gold at both the NJSIAA District 22 and Region 6 tournaments last winter.

Lamparelli came up just short of placing at the state tournament in Atlantic City.

The senior’s goal is to make it on the podium this year at the state  wrestling at 120 pounds. The state tournament will be wrestled March 5-7 at Atlantic City’s Boardwalk Hall.

“The ultimate goal is to win a state championship,” Lamparelli said.

The 160 career victories or more is another goal Lamparelli has to end his career on.

Lamparelli also wants to end his high school career with Allentown as a team having a great season.

A third Colonial Valley Conference Colonial Division title in four years and a Mercer County Tournament team championship are accolades Lamparelli believes he and his team can achieve this season.

Focused on training the best he can the rest of the season to achieve his goals, Lamparelli understands already the importance his accomplishments have been for the Allentown program and that his name will alway be remembered now in school history.

“It’ll be really cool to go back to school after I graduate and see my name in the trophy case and in the rafters, Lamparelli said. “The fact that it’ll be there forever makes it even more special.”

Weise, Allentown roll past Freehold Township on the hardwood