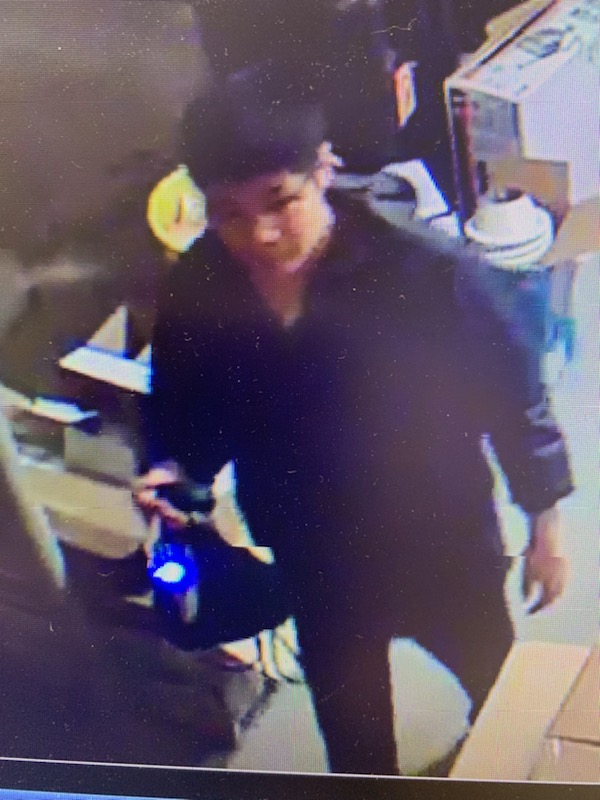 South Brunswick police are investigating a burglary on Brittany Way in the Beekman Manor Development in the Kendall Park section of South Brunswick that occurred on Jan. 12.

A resident reported that an unknown male entered their open garage at 3:15 a.m. as the family was sleeping in the house, according to information provided by the South Brunswick Police Department. Surveillance footage from inside the home showed the suspect walk around the garage with a flashlight for approximately 15 minutes, then go up to an interior door which was locked. The suspect left the garage without entering the home.

The suspect is a middle-aged Asian male wearing a black jacket, black pants, eyeglasses and green shoes. He was carrying a flashlight and a black drawstring bag.

Police are asking residents in the Beekman Manor Development to review any surveillance video on Jan. 12 between 3 and 4 a.m. Call police at 732-329-4646.