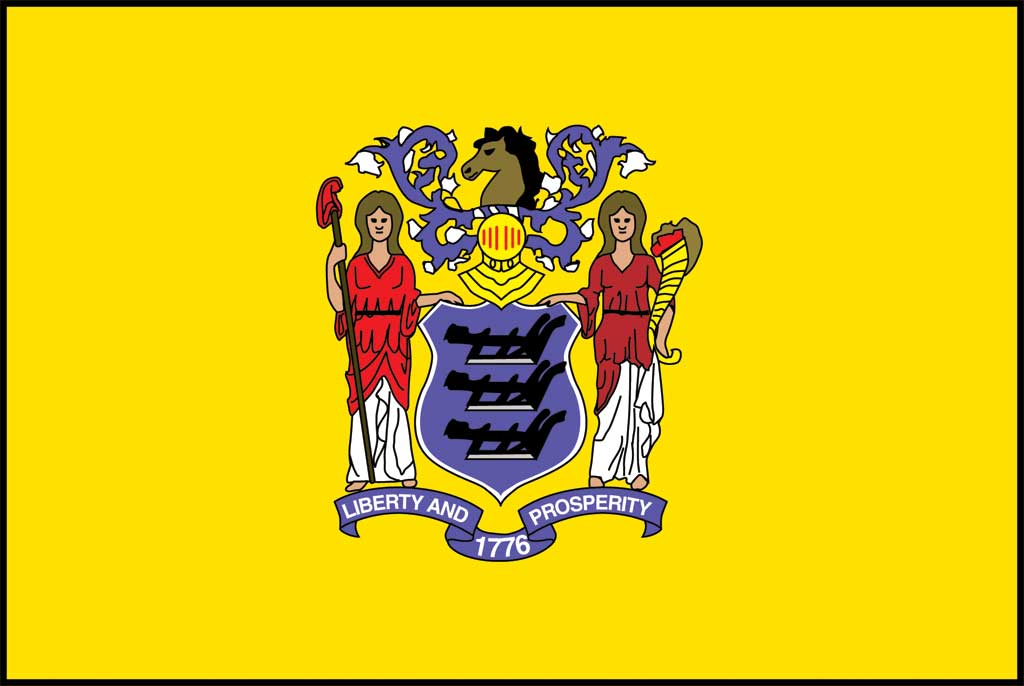 Gov. Phil Murphy has absolute vetoed S-4289, legislation that would have allowed for certain school districts to raise property taxes above the 2% cap without voter approval.

Murphy took the action on Jan. 13, according to a press release from the governor’s office.

S-4289 passed the state Assembly and Senate in December and was sent to the governor’s desk for his signature or his veto.

Some school districts in Monmouth and Ocean counties are seeing an annual reduction in state aid under 2018 legislation known as S-2. Board of Education members and school district administrators will grapple with the impact of the loss in state aid as they develop their budgets for the 2020-21 academic year.

“Before middle class property taxpayers have to again take it on the chin, we should be asking our wealthiest residents to pay their fair share through a millionaire’s tax,” Murphy said.

According to the press release, Murphy has been attempting to raise the marginal income tax of individuals with an income in excess of $1 million per year from 8.97% to 10.75%, as it was as recently as 2009.

“This legislation (S-4289) would have created a loophole in our existing property tax cap by making it easier to raise property taxes,” the governor said.

S-4289 would have provided an exemption to the 2% property tax levy cap for certain school districts that are spending below what is referred to as the adequacy level and also seeing a reduction in state educational funding due to the enactment of S-2 two years ago, according to the press release.

S-4289 was introduced in December, the last full month of the 2018-19 legislative session, and fast-tracked to Murphy’s desk in 11 days.

“I strongly believe issues as important to New Jersey residents as property taxes and education funding warrant more deliberation than this bill was given,” Murphy said. “State level decision-makers should not delay difficult funding decisions until the end of the legislative session and fast track what amounts to a tax increase on the middle class without first exhausting all other options.”