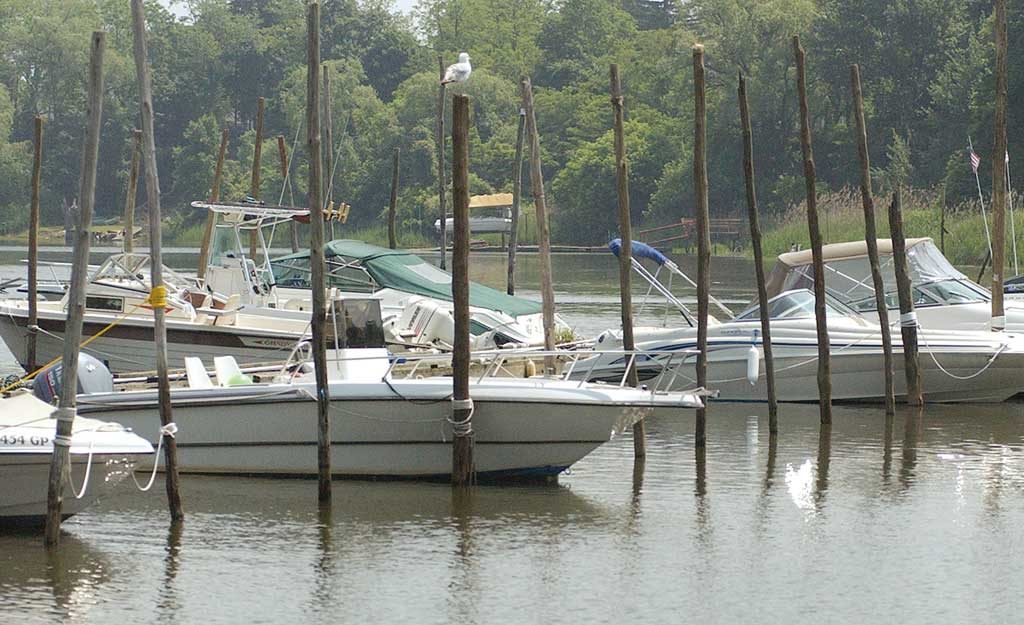 An engineer has said that detention basins, stone storage beds and areas of permeable pavement at the Christian Brothers Academy (CBA) property could help remediate what residents have described as a routine flooding issue near homes on Lehigh Drive in Middletown.

An application filed by representatives of CBA – a private high school for boys that is located at 850 Newman Springs Road (Route 520) – was heard during the Jan. 8 meeting of the Middletown Planning Board.

The application proposes to expand, modify and renovate CBA’s facilities.

No decision on the CBA application was reached on Jan. 8. The next hearing date is Feb. 5, during which board members may vote on the projects that have been proposed.

During several public hearings, homeowners on Lehigh Drive, which neighbors wetlands, have asserted the plan submitted by the school will negatively impact their properties, exacerbating what they have described as a routine flooding problem.

Some homeowners have also expressed apprehension regarding additional light pollution they said would come from the proposed lighting fixtures that would be used to illuminate athletic fields.

Residents previously asserted the creek does not flow, that it could serve as a breeding ground for mosquitoes and that it overflows.

“The stream that divides the CBA campus from (Lehigh Drive) is on (the county mosquito commission’s) list to de-snag,” Kennedy said. “With pressure from the neighbors and CBA … the de-snagging of that creek could have a wonderful effect on properties.”

Next, Kennedy proposed three detention basins at the CBA property. He said one 50,000-cubic-foot detention basin would be placed upstream “to intercept 21 acres of drainage … that flows into the creek.”

A second detention basin, Kenendy explained, would be placed next to a proposed soccer and lacrosse athletic field near Route 520. The basin would hold 42,000 feet of cubic storage.

“In addition, we are proposing a 24.5-inch (deep) stone storage bed beneath the artificial turf of the field. That means water landing on the artificial turf field will go into a 2-foot-deep bed of stone. We have set under-drains within that stone so if the storage capacity increases … we can now intercept that flow and bring it to the basin,” Kennedy testified.

The third detention basin is about 43,000 cubic feet and would be placed east of a proposed storage building and near the running track at the school’s property. A stone storage bed is proposed under the infield of the track.

“We have heard the complaints. We are trying to make (these improvements) happen for everyone’s benefit … We are also removing 22,152 square feet of asphalt pavement that is superfluous near the (existing) round barn, the back of Henderson Hall … right in the area where we are having flood issues. By removing impervious surface … that again is a nonstructural approach to reducing runoff into the creek,” Kennedy said.

Kennedy said the roads and parking areas that are proposed will now be designed with a permeable paving system. Permeable paving is a method of paving vehicle and pedestrian pathways to enable infiltration of storm water runoff.

A new road that was originally proposed near the tennis courts will be moved, he said.

“Our calculations show that if this project is to be approved, it will have a positive impact on the runoff conditions along the creek,” Kennedy said.

Attorney John Giunco, who represents CBA, said it could cost $200,000 to carry out the remediation work.

“It’s got to be more than that,” said the board’s chairman, John Deus.

Addressing potential light pollution, Kennedy said, “we heard from four people who said they live near the athletic fields and they can see the sky light up (when field lights are on). They are seeing (light) from a product that is probably decades older than what we are proposing.”

Addressing the proposed track, which would be near some residential properties, Kennedy said the new lighting would efficiently light the athletic fields “and not anything else.”

“We are selecting an expensive lighting system that is designed to reduce spillage and sky glow, and to provide a safe environment for track,” he testified.

Kennedy said a proposed soccer/lacrosse turf field will be used all year. He said the track and field season is limited to the spring and would be placed “in the best location for a limited use field.”

The applicant’s representatives said the field lights are to be turned off by 10 p.m., but they agreed to consider an earlier turn-off time.

According to a legal notice published by Giunco, CBA is seeking preliminary and final major site plan approval to improve its amenities. The school’s 143-acre property is in a Rural Estate Residence Zone in the Lincroft section of Middletown.